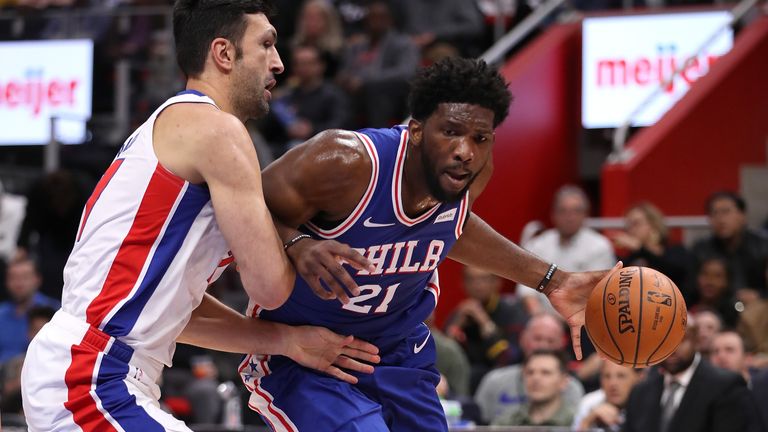 Philadelphia 76ers star Joel Embiid could miss Saturday’s clash with the Charlotte Hornets after rolling his ankle in practice.

Embiid was injured when he stepped on team-mate Amir Johnson’s foot during a session on Friday morning.

Sixers coach Scott Brown said Embiid would be listed as questionable for Saturday and that the team would know more about severity of the injury as Friday progressed.

“He just came down on Amir’s foot and had a slight roll of the ankle. We don’t know much more than that,” said Brown. 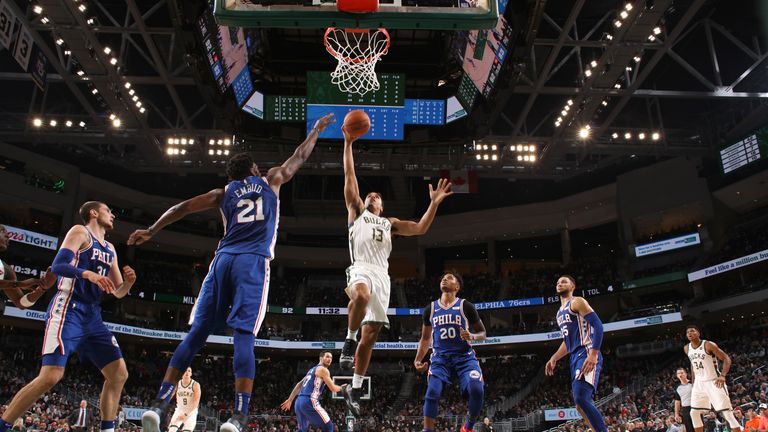 ‘The Process’ has enjoyed a stellar start to the 2018-19 season, averaging 29.6 points and 12.4 rebounds through Philadelphia’s first five games. 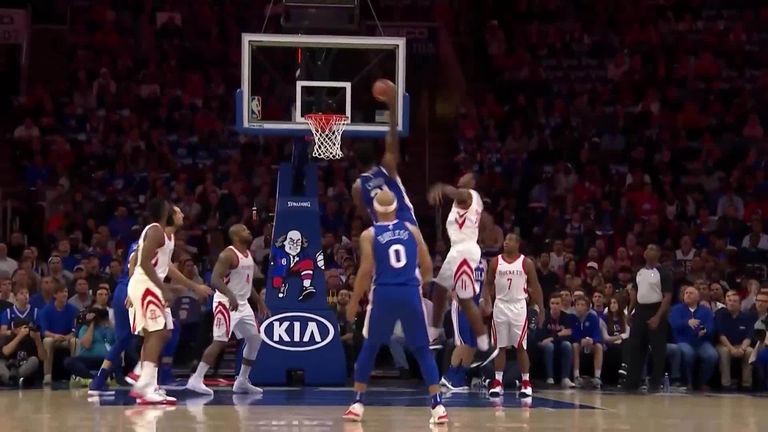 But the Sixers have struggled to contain opponents and sit on a 2-3 record, only good enough for fourth place in the five-strong Atlantic Division.