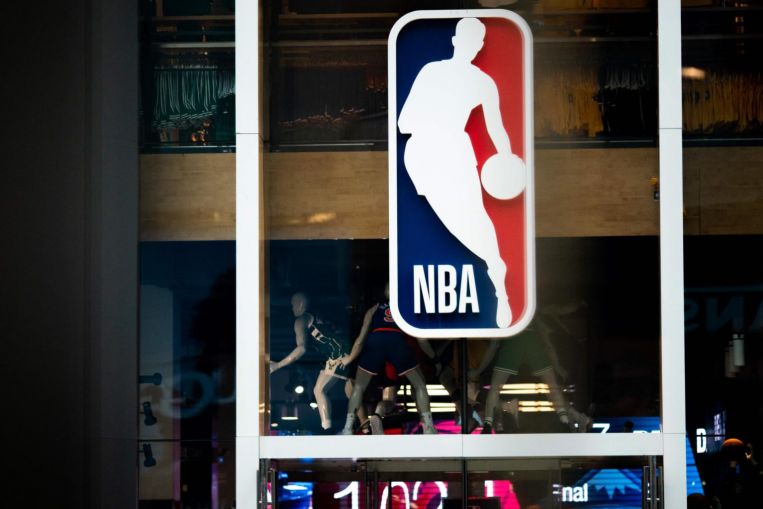 LOS ANGELES (REUTERS) – The National Basketball Association (NBA) went ahead with its slate of games on Wednesday (Jan 6) even as players said they were disturbed by images of chaos at the US Capitol and the decision not to bring charges against a Wisconsin police officer for an August shooting.

Hundreds of supporters of US President Donald Trump stormed the US Capitol on Wednesday in a bid to overturn his election defeat, forcing Congress to postpone a session that would have certified President-elect Joe Biden’s victory.

Police later declared the situation was secure and the certification of the election result resumed.

One woman died after being shot during the mayhem, Washington police said.

The day before, Kenosha County prosecutors in the state of Wisconsin declined to bring charges against Rusten Sheskey, a white police officer who shot Jacob Blake seven times in an incident that prompted nationwide outrage over racial injustice and caused the NBA to postpone its season in protest.

“2021 is a new year, but some things have not changed,” the Boston Celtics and Miami Heat said in a joint statement prior to their game’s tip-off.

“We play tonight’s game with a heavy heart after yesterday’s decision in Kenosha, and knowing that protesters in our nation’s capital are treated differently by political leaders depending on what side of certain issues they are on.”

The players, who left the court before the game and who knelt during the playing of the US national anthem, said they would play to try “to bring joy into people’s lives”.

“But we must not forget the injustices in our society, and we will continue to use our voices and our platform to highlight these issues and do everything we can to work for a more equal and just America.”

Philadelphia 76ers coach Doc Rivers said it was giving the Trump supporters too much credit to call their actions at the Capitol an “attack on democracy”.

“It’s not. Democracy will always prevail. It always does,” he said prior to his team’s home game.

But he said the response by law enforcement showcased the racial disparities in policing that the league has long sought to highlight.

“Can you imagine today, if those were all Black people storming the Capitol, and what would have happened?” he said.

“That, to me, is a picture that’s worth a thousand words for all of us to see.” 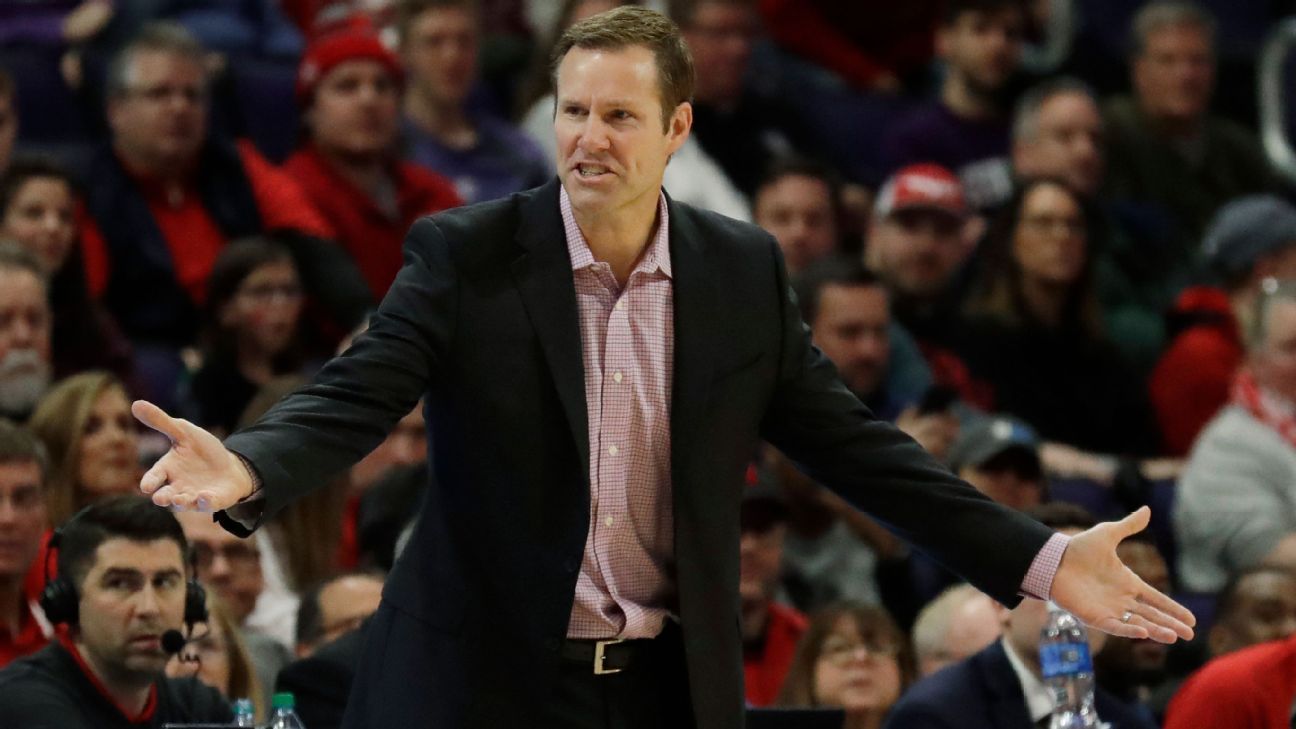 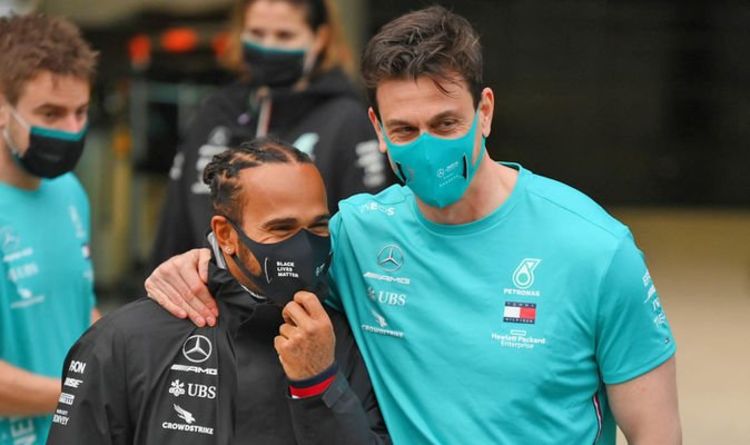 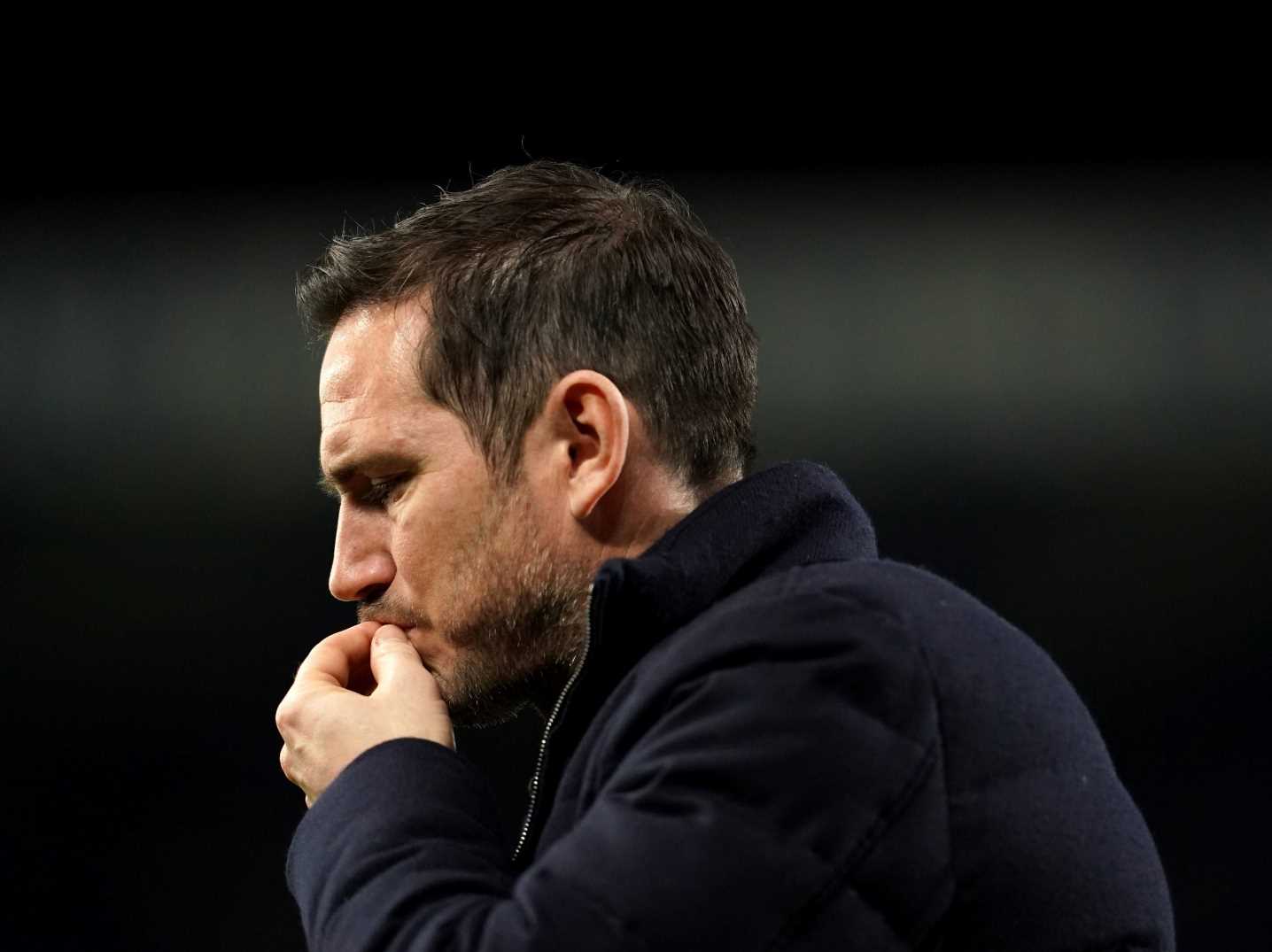 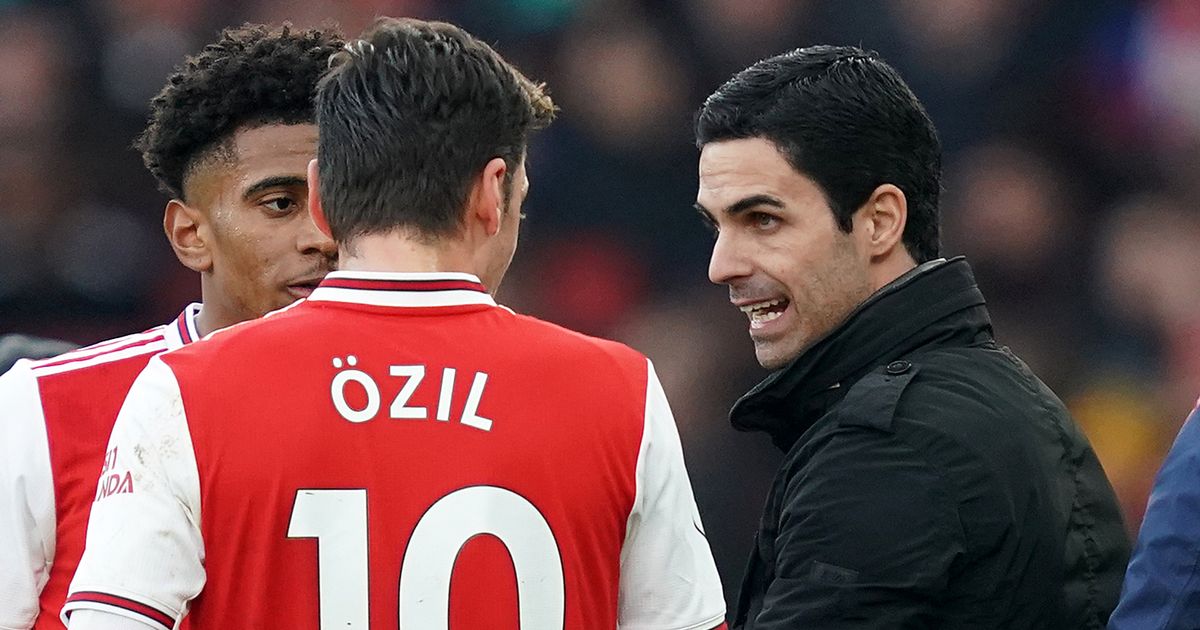 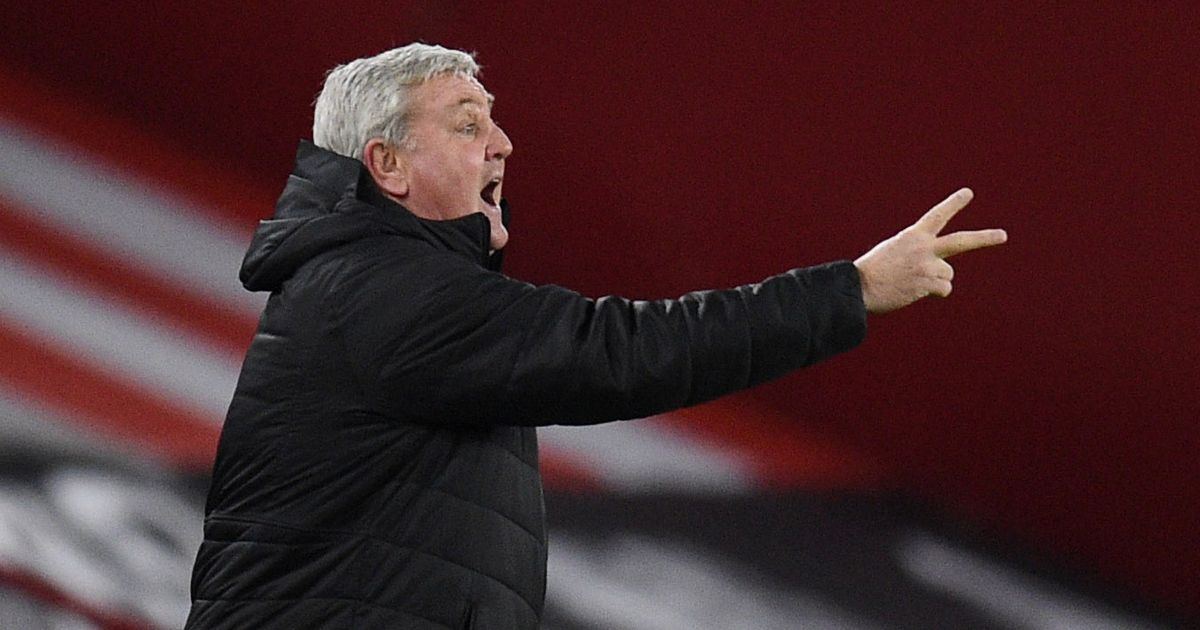 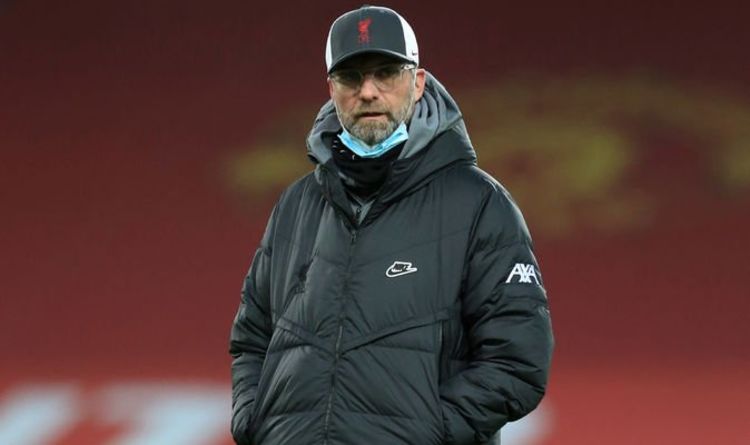