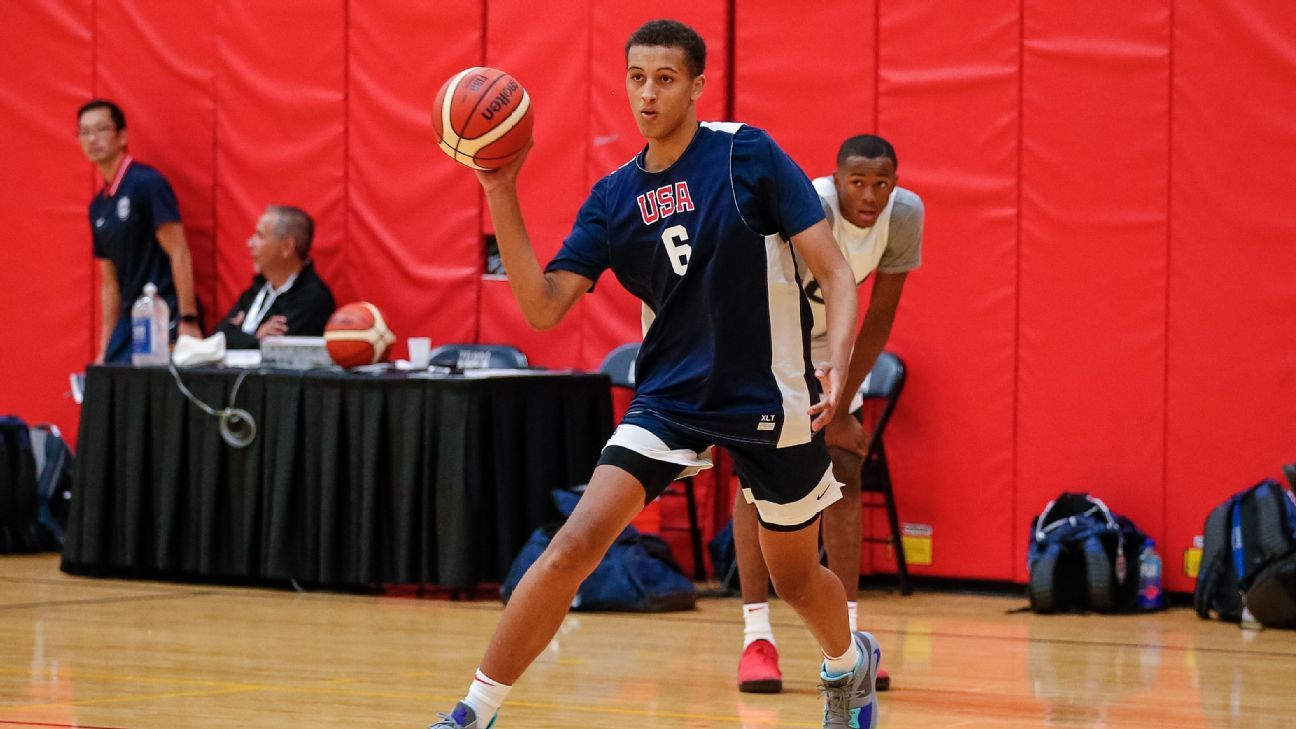 Five-star basketball recruit Patrick Baldwin Jr. has committed to Milwaukee of the Horizon League, he told ESPN on Wednesday, spurning offers from the likes of Duke, Georgetown and Virginia to join his father Patrick Baldwin Sr., the Panthers’ head coach since 2017.

“I will be playing for my dad at Milwaukee,” the younger Baldwin told ESPN. “I had some great options, which made me not rush through the process. The thought of playing for my dad was too good to pass up. In today’s day and age, you see mid-majors having great success, most recently Loyola and Oral Roberts.”

Baldwin is the No. 4-rated recruit in the Class of 2021 and the No. 8-ranked player in ESPN’s 2022 mock draft, making him the most highly touted prospect to commit to a Horizon League team in conference history. He will attempt to become the Horizon’s first lottery pick since Butler’s Gordon Hayward in 2010.

Baldwin recalled the moment he told his parents he was staying home and playing for Milwaukee.

Baldwin was earmarked early in his high school career as one of the top prospects in his class, standing 6-foot-10 with a high skill level as a passer, ball handler and perimeter shooter. He missed almost his entire senior year of high school after tearing ligaments in his ankle but has made a full recovery and will be joining the USA Basketball FIBA U19 World Cup training camp next month, he told ESPN.

“My dad, Patrick Sr., first taught me the game. I trust him with everything,” Baldwin said. “My dad recruited me some. It was more about his vision for me on the team. During COVID, we spent so much time together as a family, and we watched a lot of film together. We broke down my strengths and weaknesses.

“He taught me how to shoot the ball at a young age. He never puts my game in a box. He started to show me some creative ways he would play me if I went to Milwaukee. At the end, staying close to home was important to me. My mom is the backbone of our family. Now she can be at all my home games.”

Milwaukee has struggled to find success in the Horizon League since Baldwin Sr. took over the program in 2017, going 47-70, and his son’s decision to join the roster is a significant boon for his job status. The program’s last NCAA tournament appearance came in 2014 under Rob Jeter, who was fired two years later after guiding the team to a 20-13 record.

Jonathan Givony is an NBA draft expert and the founder and co-owner of DraftExpress.com, a private scouting and analytics service used by NBA, NCAA and international teams. 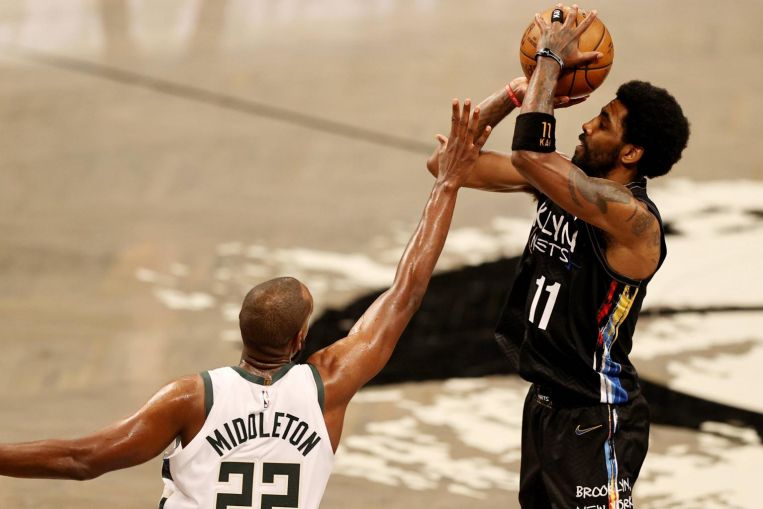 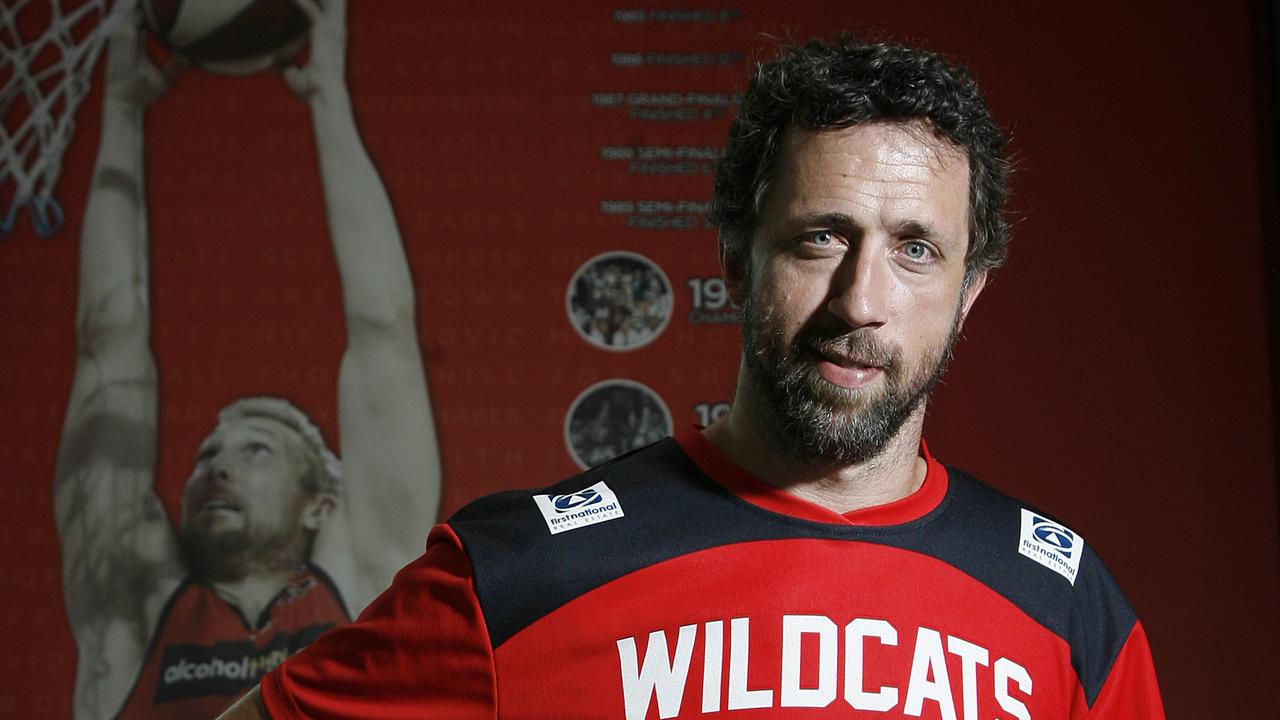