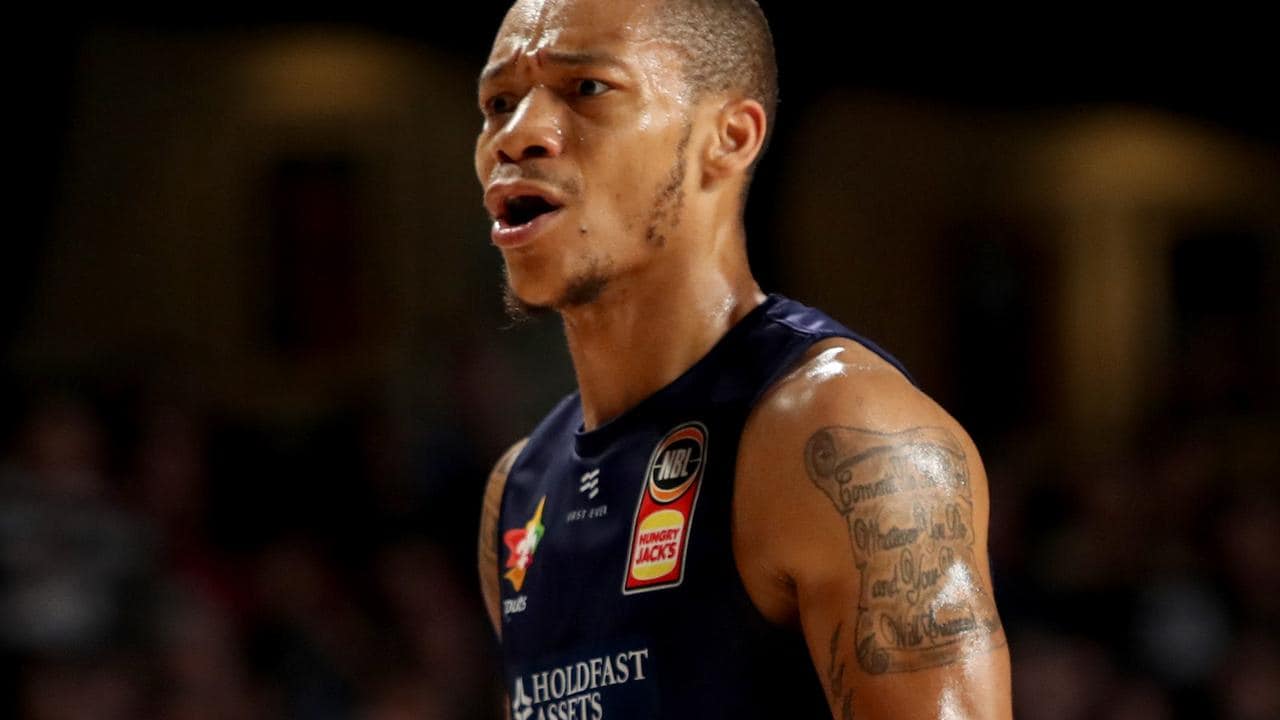 The 36ers’ decision to mutually part ways with Sloan, who wanted to chase overseas options, has prompted suggestions that the franchise could reunite with Randle.

The diminutive guard is currently playing with Spanish club Real Betis, but he is off-contract and free to weigh up options should he choose.

However, it’s understood that Randle, who won the NBL MVP with Adelaide in 2017 after guiding the club to the grand final series before losing to Melbourne United, isn’t part of the franchise’s plans.

Instead, the 36ers are working on a plan to bring in a short-term replacement for Sloan in the immediate future.

It’s also likely that Adelaide will sign a player that hasn’t played in the NBL before looking to pick up a player on a long-term deal.

As much as he was happy to play the mentor role to the team’s younger stars, he also wanted more game time as an experienced former NBA and European player.

The veteran’s departure follows the 36ers’ disappointing 94-75 loss to the Sydney Kings on Saturday night.

Adelaide looked flat at both ends of the floor, opening the door for Kings guard Casper Ware to catch fire with 27 points in his best performance of the season.

The 36ers remain in third position, but they will be desperate to return to the winner’s circle when they take on the Bullets in Brisbane on Saturday night.

Adelaide needs a much-improved performance from star big man Isaac Humphries against the Bullets after he scored just four points in the loss to Sydney.

Humphries had been in MVP-type touch to start the season, and the 36ers will require this high-level production from him to beat the Bullets.