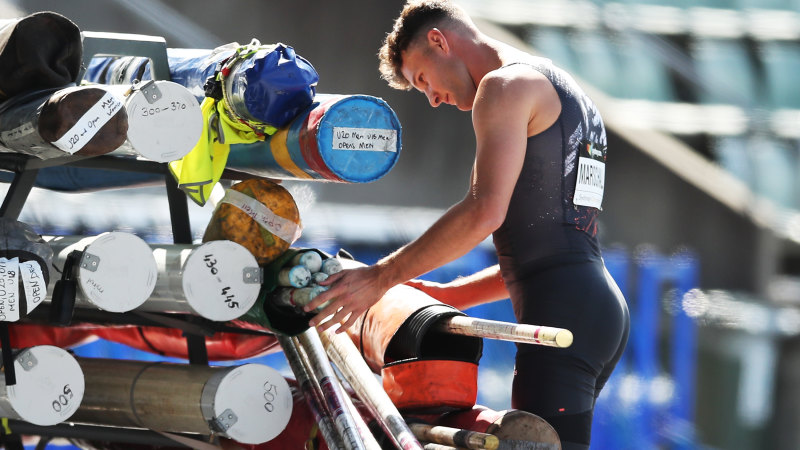 Kurtis Marschall’s bungle at the national athletics championships, where the Commonwealth Games gold medallist failed to clear a height, was the kick in the backside he needed for his sloppiness in adjusting to competition, the pole vaulter said.

But he believes his failure to clear a height in Sydney was because he was too fit, strong and fast and had underestimated himself, rather than a problem of weather, injury or bad technique. 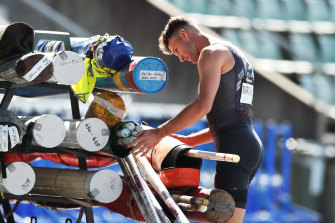 A dejected Kurtis Marschall after failing to clear a height at the national championships.Credit:Getty Images

In what seemed an oddly timed announcement, immediately after he had bombed out of nationals without recording a height, Marschall was told he had been named as a discretionary selection for the Tokyo Olympic team.

Marschall had already recorded three qualifying heights in the selection period so despite crashing out, the selectors were aware of his potential to be seriously in the medals in Tokyo.

“It was almost a blessing in disguise, a little bit of a kick in the arse, which I deserved, to make sure I am on top of all these little thing when it comes to the major competitions because you can’t be sloppy like that in Tokyo and trying to get things right but not making the adjustments necessary so it will be a good learning curve for me,” Marschall said this week.

“I want to do another competition next week just to prove to everyone I am in good nick.”

‘I have this whole new body which is ready to rock and roll.’

Having not competed at a serious level since his nerveless win with his final jump to claim gold at the Gold Coast Commonwealth Games in 2018, he had back stress fractures in 2019 and then COVID-19 ruined his 2020. He spent last year rebuilding his body and is stronger than ever, having added four kilograms in muscle, and is running faster.

He said that consequently he ran too fast in Sydney last weekend and did not adjust properly to being so quick on the runway with the extra adrenaline of competing at a major event.

“I have this whole new body which is ready to rock and roll and it just doesn’t do justice for how I was feeling on the day and how my body is in really good nick,” he said.

“Unfortunately I couldn’t show the performance which I thought I deserved but that is alright. It is different for pole vault – if I was just to run 100 metres you could tell I was in good nick but pole vault is tricky like that if all the variables don’t add up. 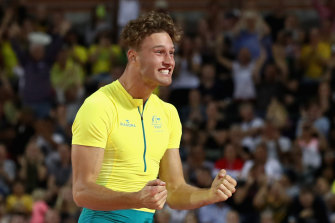 Kurtis Marschall at the 2018 Commonwealth Games, where he won gold.Credit:Getty Images

“First jump the bar was at 5.50 and I normally do that in my sleep but I was running so fast and so well that I ran myself too close and got ripped off the ground.

“When you run a little bit faster you find yourself taking off closer to the box and when your pole-ground angle is low like that when you take off close you get ripped off the ground you get sucked instead of jumping up into the pole.”

Last December Marschall, whose personal best is 5.81, said he cleared 5.80 from a 14-step approach. His normal run-up is 18 steps so he is excited at what heights he could hit with his stronger, heavier body able to tolerate bigger poles, which will put him in medal contention in Japan.

“If everyone is on their game you will have to jump six metres to be in the medals but previously it’s only taken 5.85 to get in the medals so it could be anywhere between 5.8 and six to get in the medals, so as long as I am on my game and clearing bars at first attempt and putting pressure on the other guys then that’s what we have to do.” 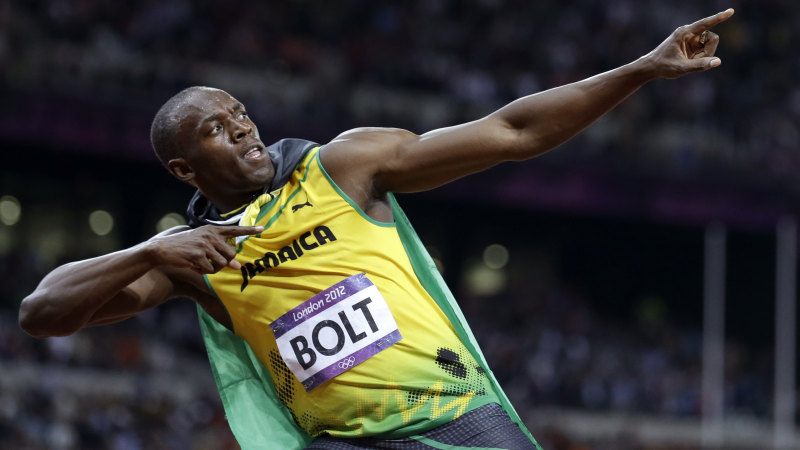 Life after Usain Bolt: who can be the fastest of them all? 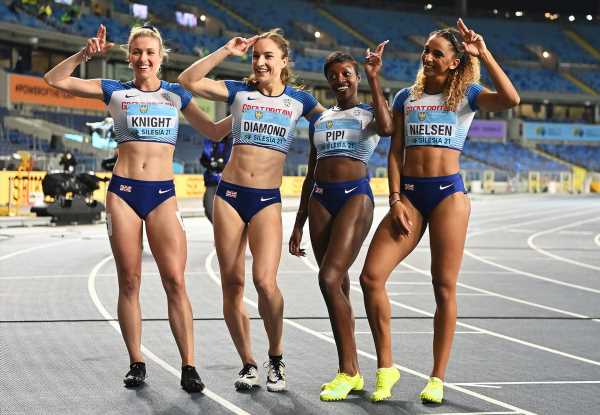