Eilish McColgan followed in her mother’s footsteps to win the Great South Run on her debut in the event.

The 27-year-old, running competitively over 10 miles (16km) for the first time, clocked a time of 54:43 to take victory, beating Steph Twell and reigning champion Gemma Steel.

In the men’s race, Chris Thompson became the first athlete to win the event for a third time.

McColgan said: “I’m so happy. That was such a strange experience. I didn’t know what to expect and to be honest that was probably what helped in a way.

“My mum said to me ‘Don’t look at your watch, don’t look at times, just be competitive and race the other girls’, and that’s what I did today.

“I got to eight miles and when I caught back up with Steph I thought I could try and slow it down or just go for it and I felt really good.

“It was definitely a much more pleasant experience than maybe I was expecting.” 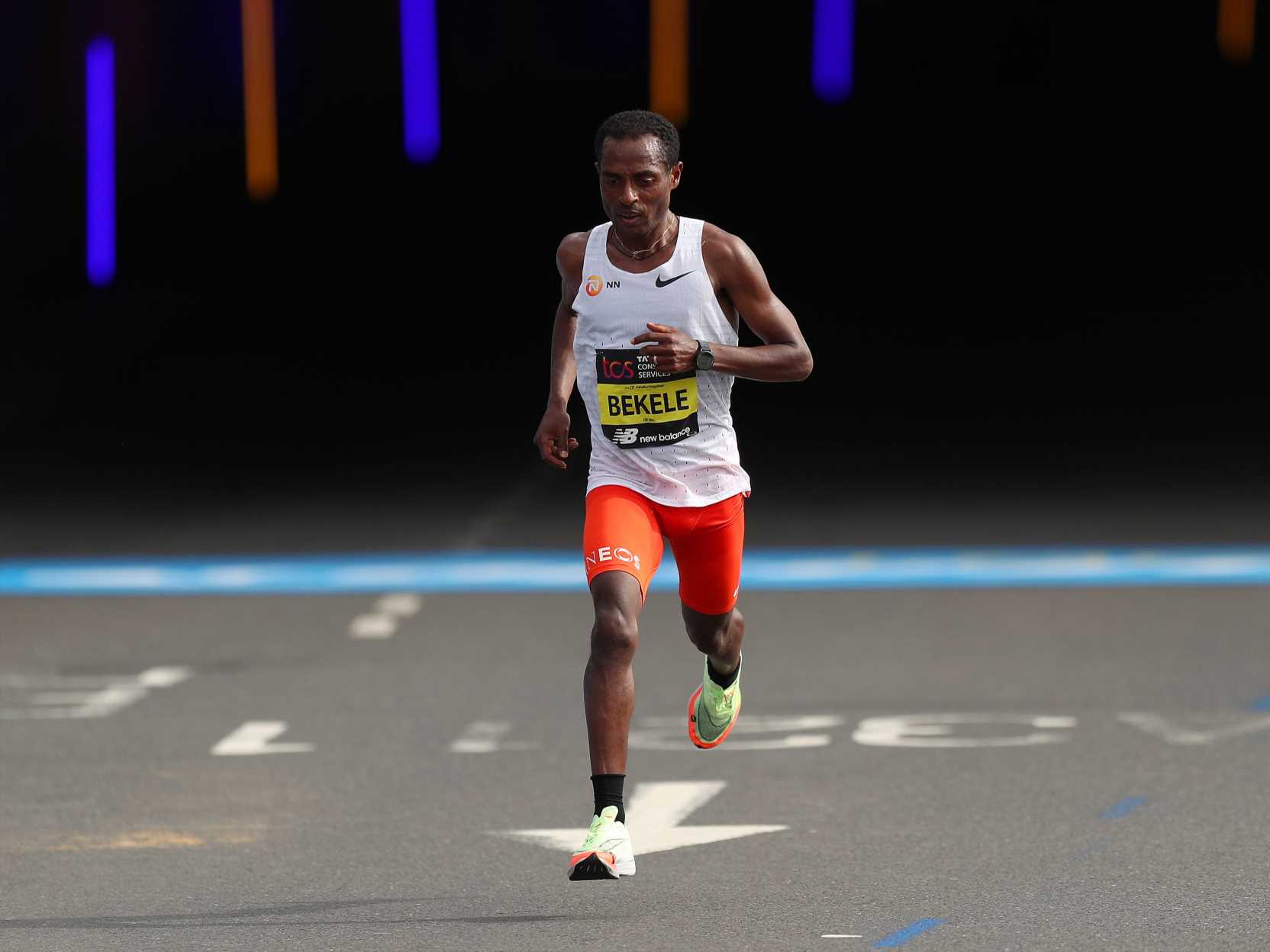 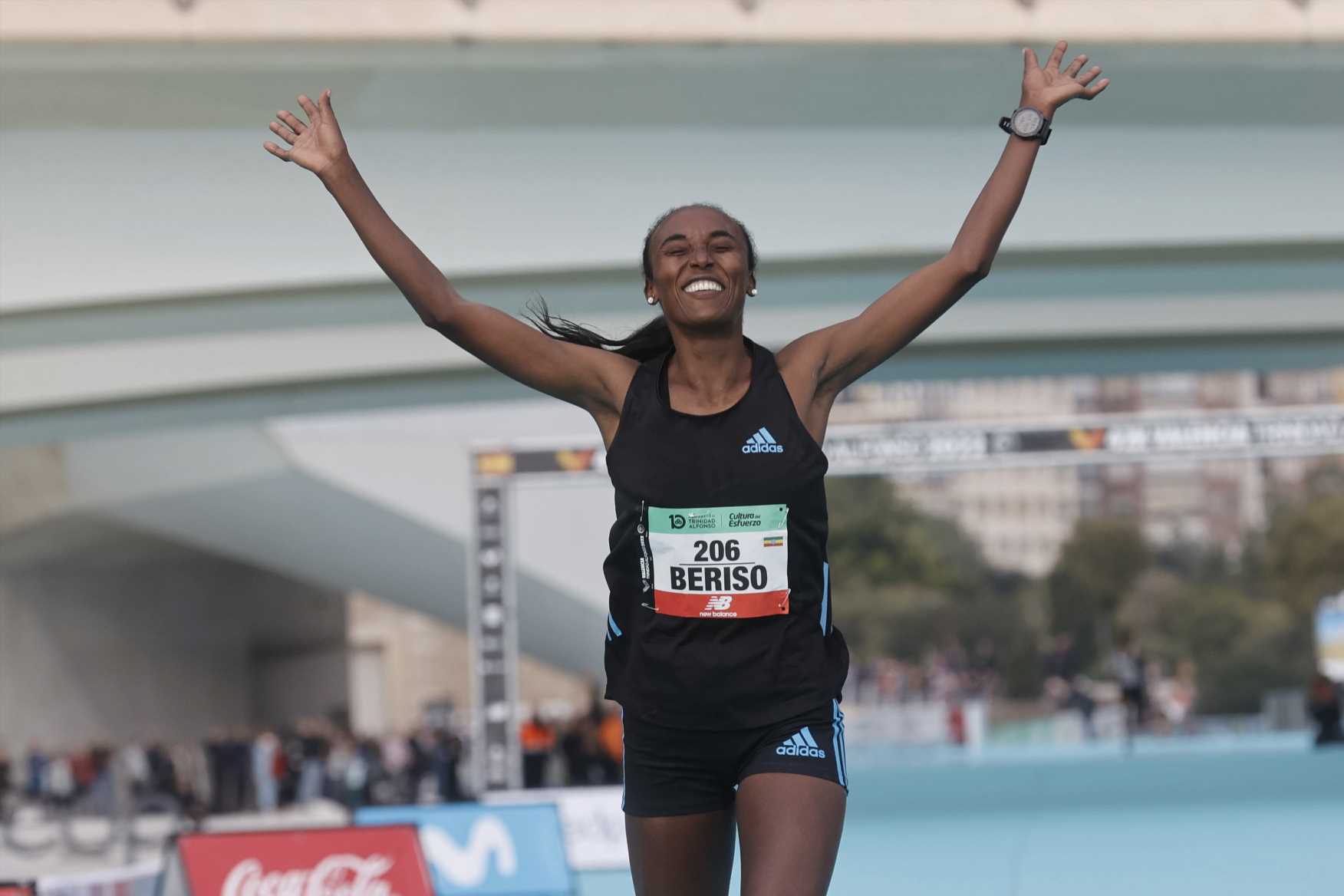