New South Wales paceman Sean Abbott concedes he fought back tears upon discovering he had been included in Australia’s 17-man Test squad to face India.

Abbott put himself in the running for a potential Test debut after a series of impressive performances in the Sheffield Shield.

Despite competing in batting-friendly conditions in Adelaide, the 28-year-old snared 14 wickets at 17.92 to become the competition’s third-highest wicket-taker.

Abbott has also developed into a formidable all-rounder this summer, scoring 261 runs in five innings and averaging 130.50 with that bat. He brought up a maiden first-class century against the Tasmanian Tigers in round four.

Since November 2018, he has averaged 47 with the bat in 20 Sheffield Shield innings.

“I had to fight back tears there for a minute,” Abbott told reporters on Sunday.

“I’d be happy to put my hand up for any spot that would come up. I’d take that opportunity with both hands.

“I probably see myself as more of a bowling opportunity as someone who can bat.

“But if there’s that opportunity to bat higher up the order and the selectors and (Tim Paine) think I can do that job, then I’m not even going to think twice when I’m walking out there.

“I’ll bat as a batsman and do whatever job is in front of me.”

Abbott was also named in the Australia A squad, and will get an opportunity to push for Test selection when he faces the touring Indians in early December.

The Sydney Sixers star admitted he was happy to miss the Big Bash League in pursuit of a Baggy Green.

“I’d certainly prefer to be in the place where I’m closer to hopefully playing for my country,” Abbott said.

“That could mean I’m playing a little bit less cricket considering the form that the Test squad is in at the moment, especially the bowling group.

“We’ve got some great depth at the Sixers, and I’m not too concerned that they’d be missing me too much.” 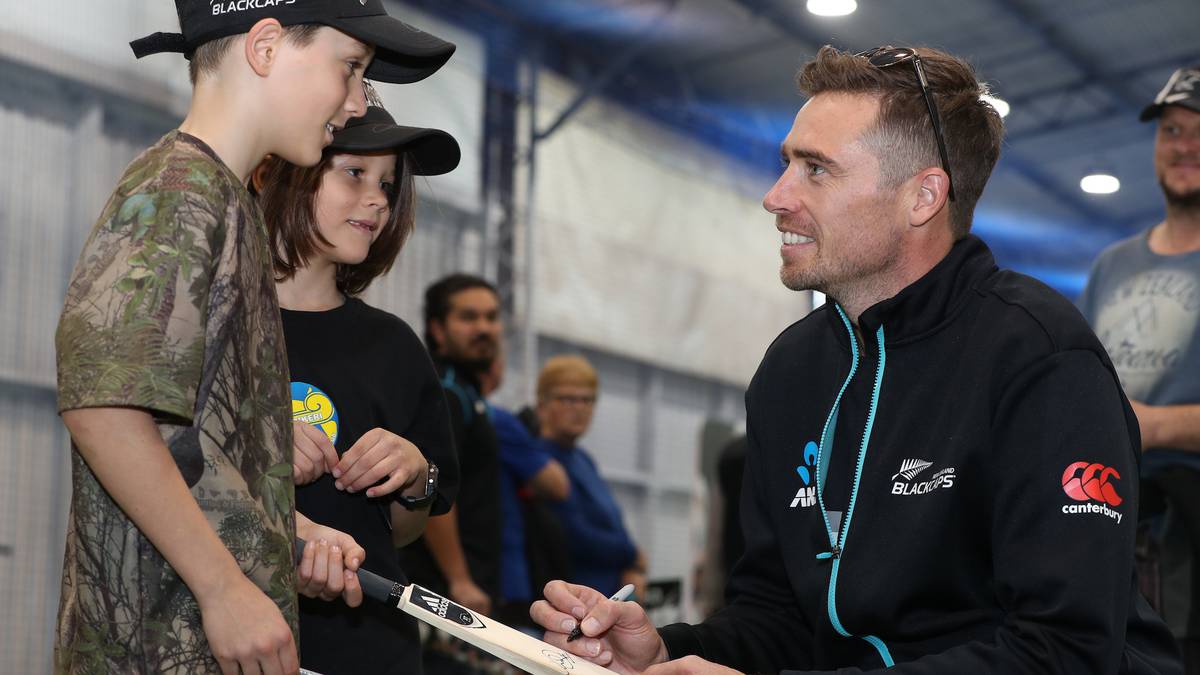 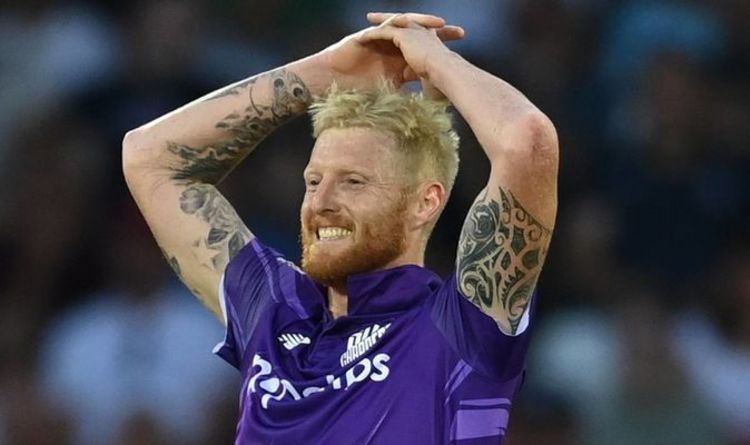 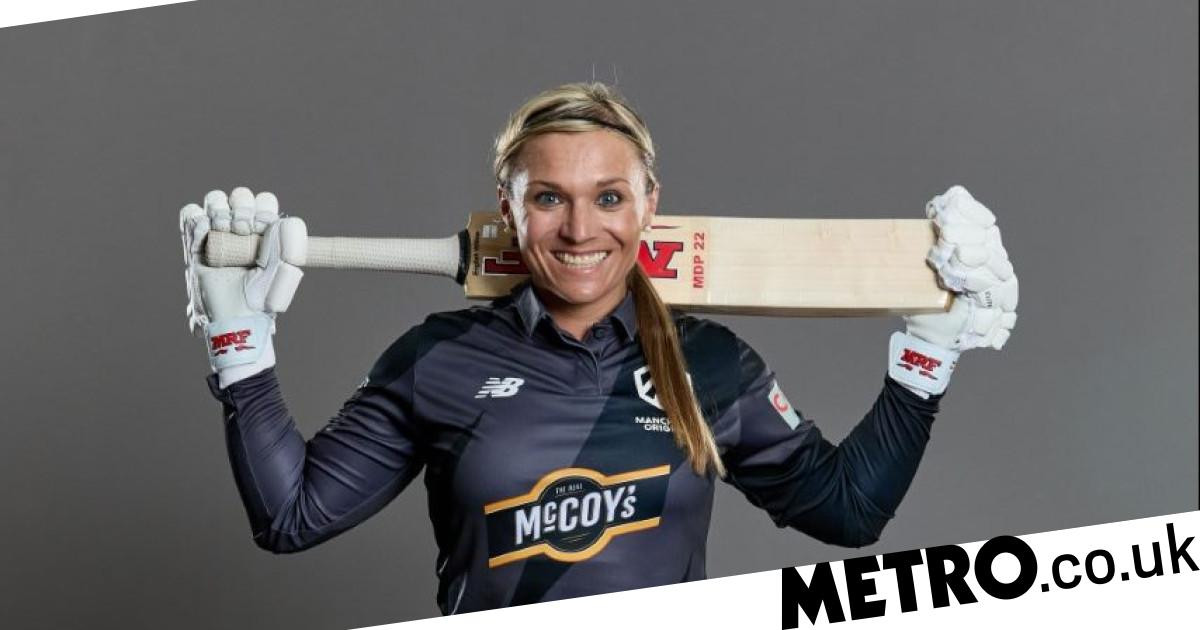