Test star Pat Cummins sent his brother, Tim, a congratulatory message from inside quarantine after the keeper-batsman’s century for Sydney University in a day of heavy run-scoring in Sydney Premier Cricket.

Cummins, three years older than the Aussie paceman, reached triple figures in the last session to put his side in command against Northern District on day one of round six action.

Watch every ODI, T20 & Test Match of India’s tour of Australia LIVE with no ad-breaks during play on Kayo. New to Kayo? Get your free trial now & start streaming instantly >

Sydney University keeper Tim Cummins got among the runs on Saturday.Source:Supplied

Pat Cummins is in isolation after returning from his $3-million stint in the Indian Premier League and is a known cricket nerd, routinely following scores from all levels via his phone and laptop.

“I heard he’s been watching the livestream all day and there’s a message from him,” Tim Cummins told News Corp shortly after reaching his ton.

“He’s always got a summary of all the grade scores from around the traps.

“He checks out the games wherever he is in the world and knows all the stats to the last decimal point.”

Cummins’ parents Maria and Peter were at Uni Oval to watch Tim dig his team out of a hole and go on to reach his third first-grade century.

His fighting 101 was almost four hours in the making and featured six fours and two sixes in a 161-ball stay.

“We were 4-90 at one stage so I’m pretty happy to get some runs and contribute,” he said.

“It was a quality day in the end.”

Bankstown, North Sydney and Sydney also posted 300-plus totals to take control of their respective matches.

Competition leader Manly-Warringah was the only side to secure first innings points on day one, cashing in on Jack Edwards’ maiden first grade ton.

After bowling Randwick-Petersham out for just 98, the NSW squad member scored 107 to put his side well on top with a day to play.

Jarrad Burke may have moved to Fairfield-Liverpool but he’s still leading from the front.Source:News Corp Australia

Meanwhile, a phone call just before the start of the new season saved Jarrad Burke from being robbed of a place in Sydney’s rich cricket history.

The Fairfield-Liverpool skipper became just the sixth player in 127 years to reach 400 first grade games when he led his side onto Rosedale Oval to meet Blacktown on Saturday.

But after finishing up with Campbelltown-Camden last season, Burke was set to walk away after 390 games.

“There was a real chance the 400 might not have happened. I didn’t know if I was going to play cricket this year,” Burke said.

“It all changed when Fairfield rang me up and said they were looking for a leader for our young players.

“I thought it might be a good opportunity to get a few young fellas to where they want to get to and win a comp.

“I still love the game but I wasn’t sure if there was a spot out there until Fairfield put that call in.

The 37-year-old debuted way back in 2000 has gone on to rack up 21 consecutive seasons for the Panthers, Campbelltown-Camden, Bankstown and now Fairfield-Liverpool.

Burke took 1-8 as the Lions bowled Blacktown out for just 158 in day one of their match.

The hosts finished the day 30 runs behind with nine wickets in hand.

Originally published asCummins family can’t keep out of the limelight 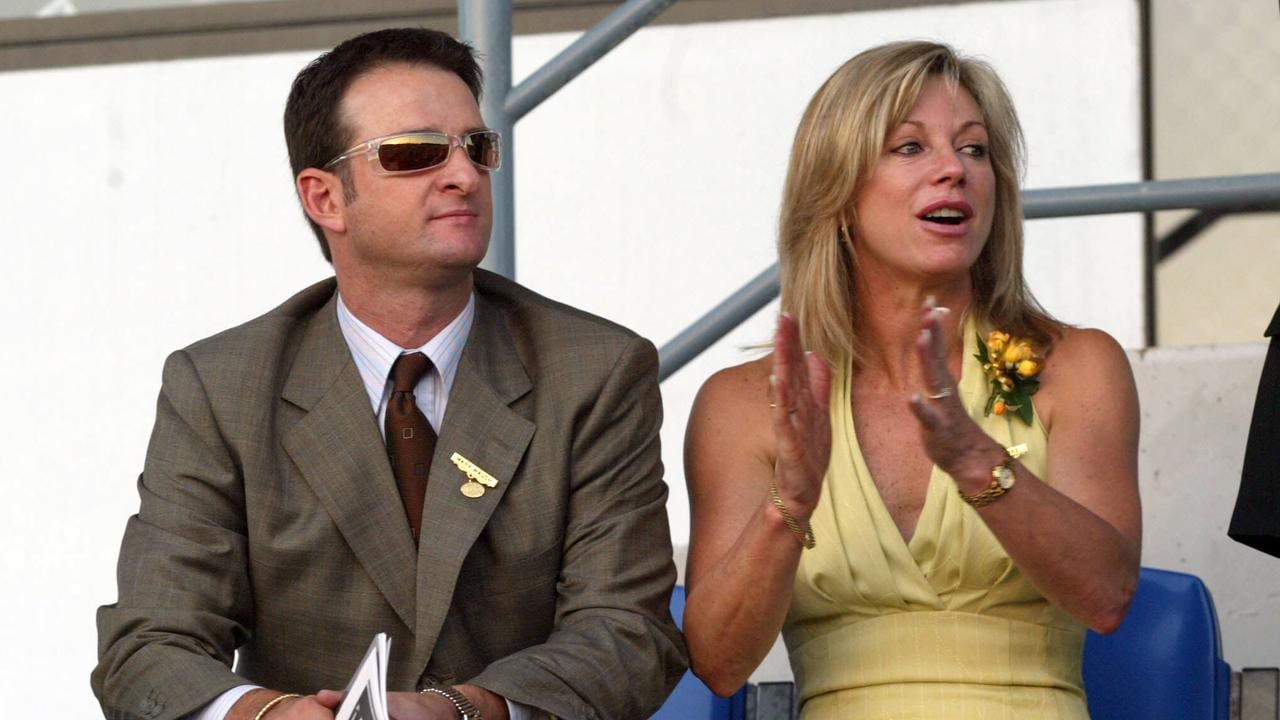