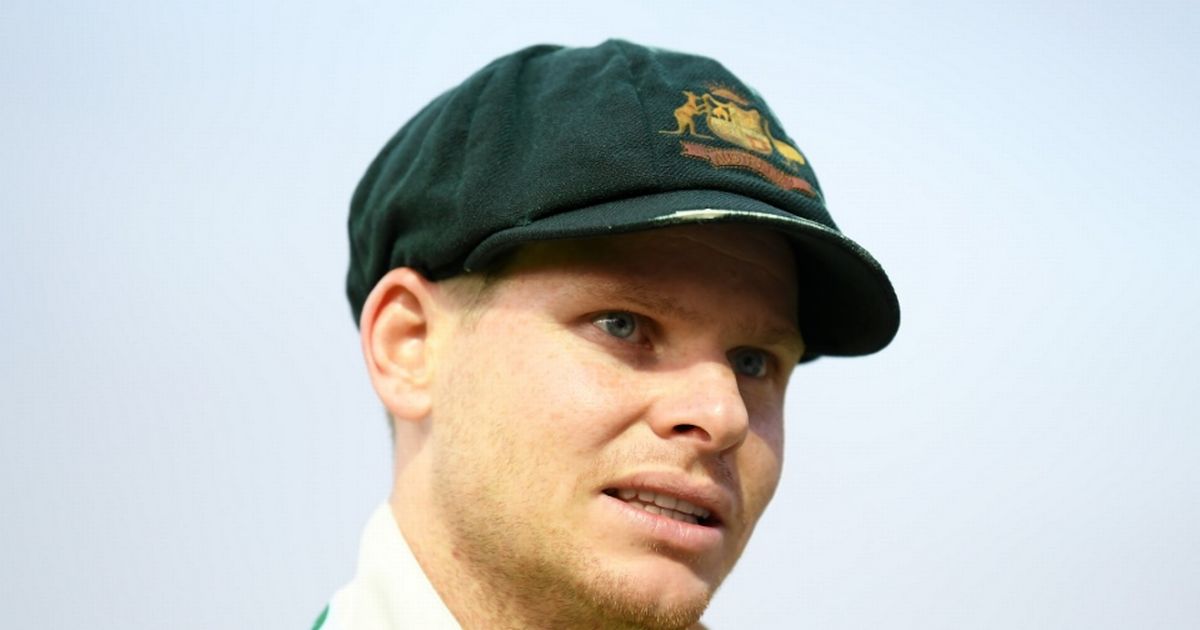 It has been three years since the biggest scandal to hit Australian cricket in a generation and Steve Smith says he is ready to captain his country again.

As the man in charge during Australia's fall from grace during the Sandpapergate episode in South Africa, it has been a long road back to this point.

Whether the 31-year-old gets the chance to do the job or not is another matter with Cricket Australia saying at the time any future leadership roles “would be conditional on acceptance by fans and the public, form and authority among the playing group.”

But with current Test skipper Tim Paine turning 37 during the Ashes and with question marks over his role following defeat at home by an understrength India side, Smith may well emerge as the obvious choice.

“I’ve certainly had a lot of time to think about it and I guess now I’ve got to a point where if the opportunity did come up again I would be keen,” Smith told News Corp.

“If it was what Cricket Australia wanted and it was what was best for the team at the time, it’s certainly something I would be interested in now, that’s for sure.

“I’m always going to have to live with Cape Town regardless of whether I lead again or not. It’s always there.”

As one of the game's greatest batsmen, Smith has returned to the cut and thrust of international cricket and been an exemplary member of the Australian side across all formats.

He was also the captain of the Rajasthan Royals IPL franchise during the last edition of the tournament where they finished bottom of the table.

So Smith could be the ideal candidate to take charge of both white and red ball teams with Aaron Finch, 34, currently in charge of the white.

“I’ve been through all that now. Time keeps moving forward, and I’ve learnt so much the last few years about myself and grown as a human being.

“I feel as though I’d be in a better place if the opportunity did come up. If it doesn’t, that’s fine as well and I’d support whoever is in charge the same way I’ve supported Tim and Finchy.

“I haven’t always felt like I wanted to do it again. That’s only come in the last little bit.”

Vice-captain for all sides is fast bowler Pat Cummins who has led New South Wales in 50 over games but not first-class matches.

When asked previously about whether the World No.1 bowler could do the top job full time Smith did say “I think being a fast bowler it would be tough, but that’s not really for me to decide. That’s probably a question for him.” 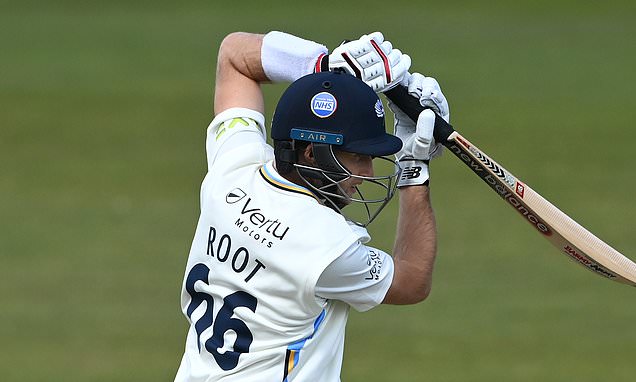 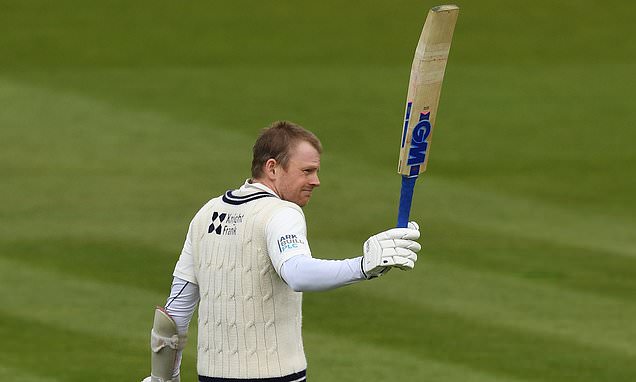 Robson and Vince stake claim for England selection with centuries 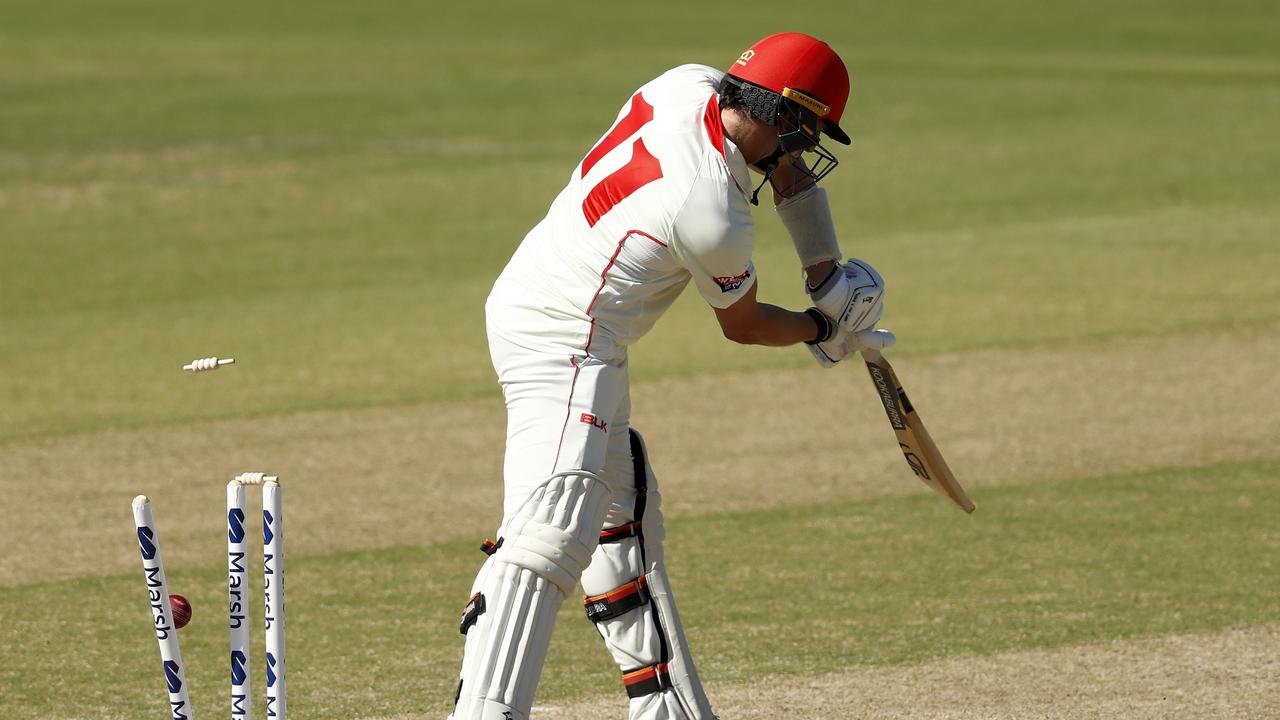