Clare Connor had her idea batted away and was accused of ­“gesture politics” after saying the heroine of the women’s game should have a ­permanent memorial at Lord’s. The former England captain, who becomes MCC president in October, said: “She was so important to where the ­women’s game is now. A statue or gate would be appropriate and fitting. Hers is such a powerful name.”

Michael Vaughan, the ex-England men’s skipper, said members were “silly” for opposing the plan and backed Clare, 44, in the sexism row yesterday. He tweeted: “I am not anyone to decide who gets a statue..beyond my pay grade..but I do know when ­people are trailblazers & Rachel Heyhoe Flint is ­certainly one of those.

“Stop being silly MCC members and let the statue happen.”

Mark Peel had fumed at the idea at this week’s annual MCC meeting. He said: “It would be misguided. It would put everything out of ­proportion. 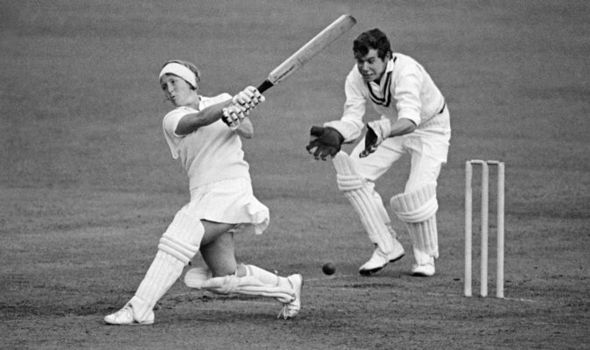 Another member Robert Griffiths QC said: “Diversity is one thing but a statue or gate has to be named on merit. As a player you wouldn’t put her in the same league as Don Bradman and Garry Sobers, even within the women’s game.”

Rachael, who died four years ago, captained England and campaigned for women to become members of the Lord’s club in 1998 – ­ending 211 years of a men-only policy.

The great WG Grace has a statue and a gate at the home of the English game, while a portrait of Rachael hangs in the pavilion of the MCC (Marylebone Cricket Club). Robert added: “I wouldn’t want it to be thought Rachael didn’t make a huge contribution but WG Grace opened up the world of cricket to the heights it reached.”

Made a Baroness in 2010, Rachael played for England 45 times in Tests and one-day matches. She won the 1973 World Cup after helping found the tournament.

An MCC spokesman said: “MCC recognises the contribution many women have made to the game and intends to mark these roles in perpetuity.” 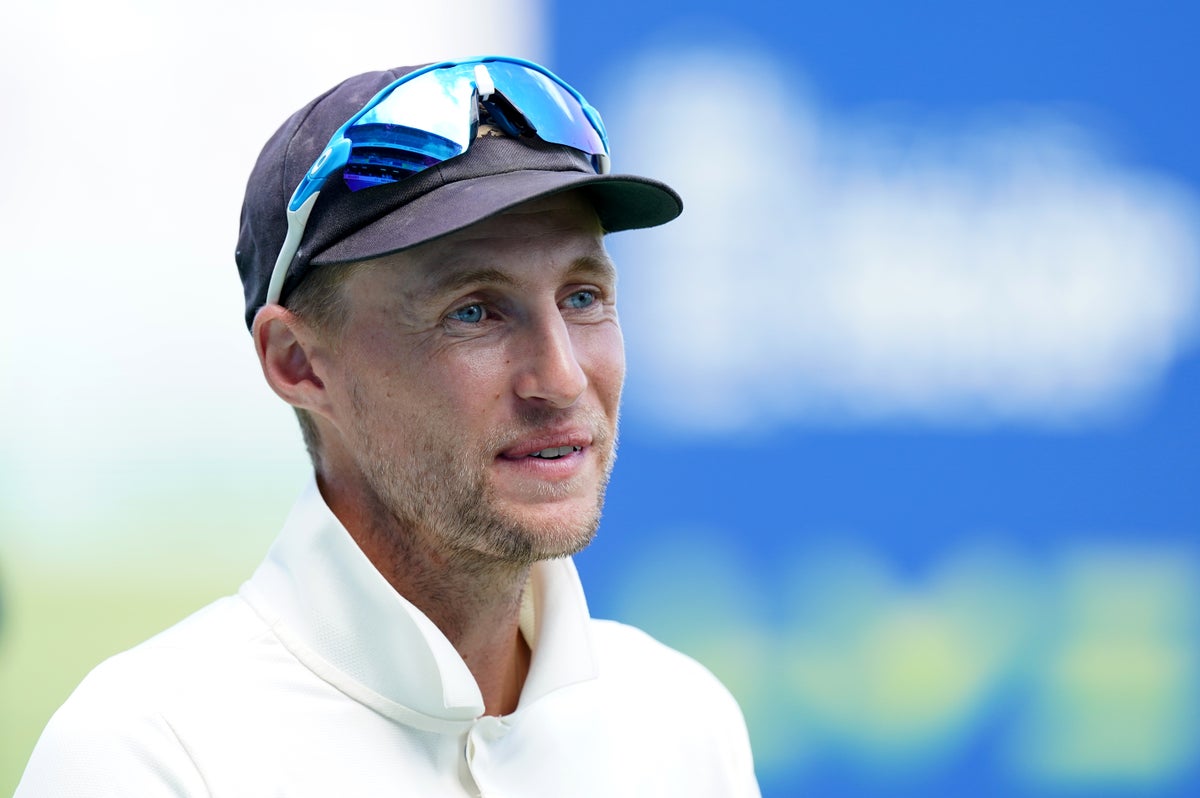 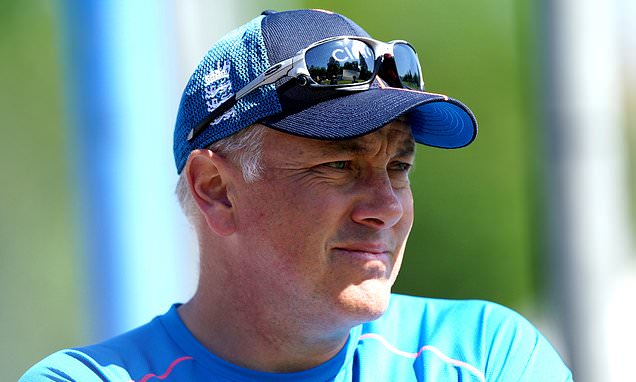