One of Australian cricket’s most highly-rated young batsmen is taking an indefinite break from the sport to receive treatment for a mental health-related illness.

Will Pucovski, 20, made his first-class debut in 2017 and caught the attention of the Australian selectors with 188 against Queensland at the end of last season and then 243 in this month’s season-opening win over Western Australia.

But he was withdrawn from this week’s Sheffield Shield clash with New South Wales and will be given as much time as he needs to recover by his state team, Victoria.

“Will’s health remains our highest priority and Cricket Victoria’s medical staff will continue to provide support to Will during this time,” team doctor Trefor James said. 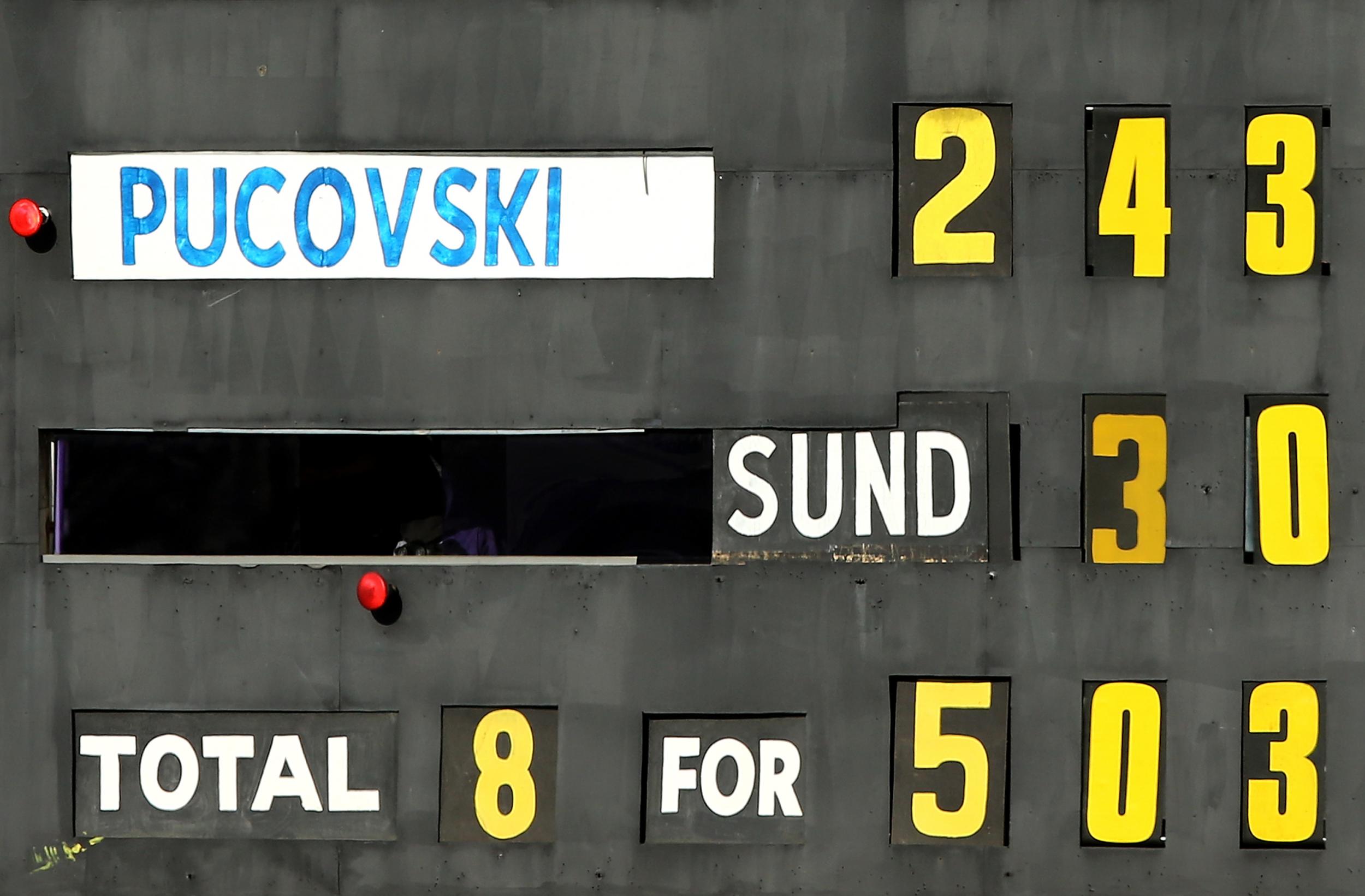 Cricket Victoria general manager Shaun Graf said: “Will is a terrific young player and we need to do what’s best for him at this time. We’ll continue to work with our medical staff to determine the best training and preparation plan to support Will at this time.”

The talented young batsman has represented his country at Under-19 level but was mooted for a full international call-up with Australia struggling for runs.

Pucovski has previously made headlines when Sean Abbott, who delivered the ball that led to the tragic death of Phillip Hughes in 2014 , hit the youngster with a bouncer that saw the 20 year old slump to the ground.

A traumatised Abbott needed consoling and Pucovski had to be helped from the ground by teammates before being ruled out for some time with his second concussion in just a matter of months.

If you are suffering from mental health issues and don’t know who to talk to, Mind is a registered charity which helps people make choices about treatment and reach out to sources of support.