Former Test captain Ricky Ponting has detailed why he believes Australia failed to secure the Ashes during the unforgettable 2005 series in England.

Coming off eight consecutive Ashes triumphs, Australia were undisputed favourites to retain the urn in 2005.

Boasting a squad which featured Shane Warne, Glenn McGrath, Adam Gilchrist, Michael Clarke, Justin Langer, Brett Lee and Matthew Hayden, the Australians were at the peak of their powers.

But in a stunning upset, England managed to secure a 2-1 series victory, resurrecting the iconic rivalry.

Speaking on Shane Watson’s Lessons Learnt with the Greats Podcast, Ponting revealed some members of the Australian squad cut corners during training, hampering preparation for the historic five-match series.

“One of our players chose not to stay in the team hotel on that tour because he had his family there, things like that.

“A lot of that stuff I don’t think has an impact on how a team plays. There are other things. “On the other side of it, we tailored our training … we were trying to find ways to make our training less time consuming, but everyone walking away feeling like they got a lot of work done.

“Some guys, without mentioning names, wanted to go down early and get work done and not be there for four hours.

“I’ve based everything in my life on trust and trusting people, and if I look back there, I just trusted people too much. I actually put too much faith in people to get their work done at a certain level which was going to hold up for an Ashes series, and guess what, it didn’t.

“Before we knew it and when we tried to start changing things, it was halfway through an Ashes series and momentum was against us and we were playing a really, really good and well-drilled team.

“Little things when we were trying to do the right thing turned into big things very quickly, and I probably should have been more nimble and been able to act on them a little bit quicker.” 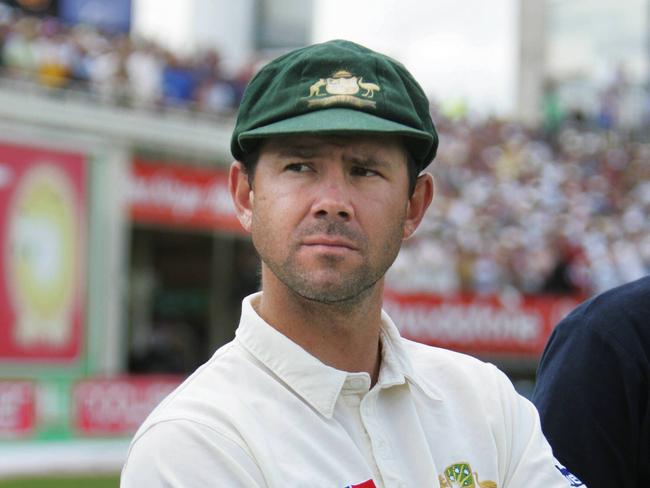 Less than 18 months later, Australia bounced back to claim a 5-0 Ashes series victory on home soil, the second time in history the feat had been achieved.

“Coming back for that 2006/07 series, we went back to the old-school way. We did everything together … and look at what the results were,” Ponting said.

“We got back to what had made us successful for so long, and without sounding like an idiot, probably at a level of Test match cricket played by that team through that series which I’m not sure many teams have been able to match before or after, with the same group of players that were disappointing 18 months beforehand.

Ben Stokes back to his best with big-hitting IPL century

WBBL06: Who will win? Who are the international players, the stars on show and players to watch?