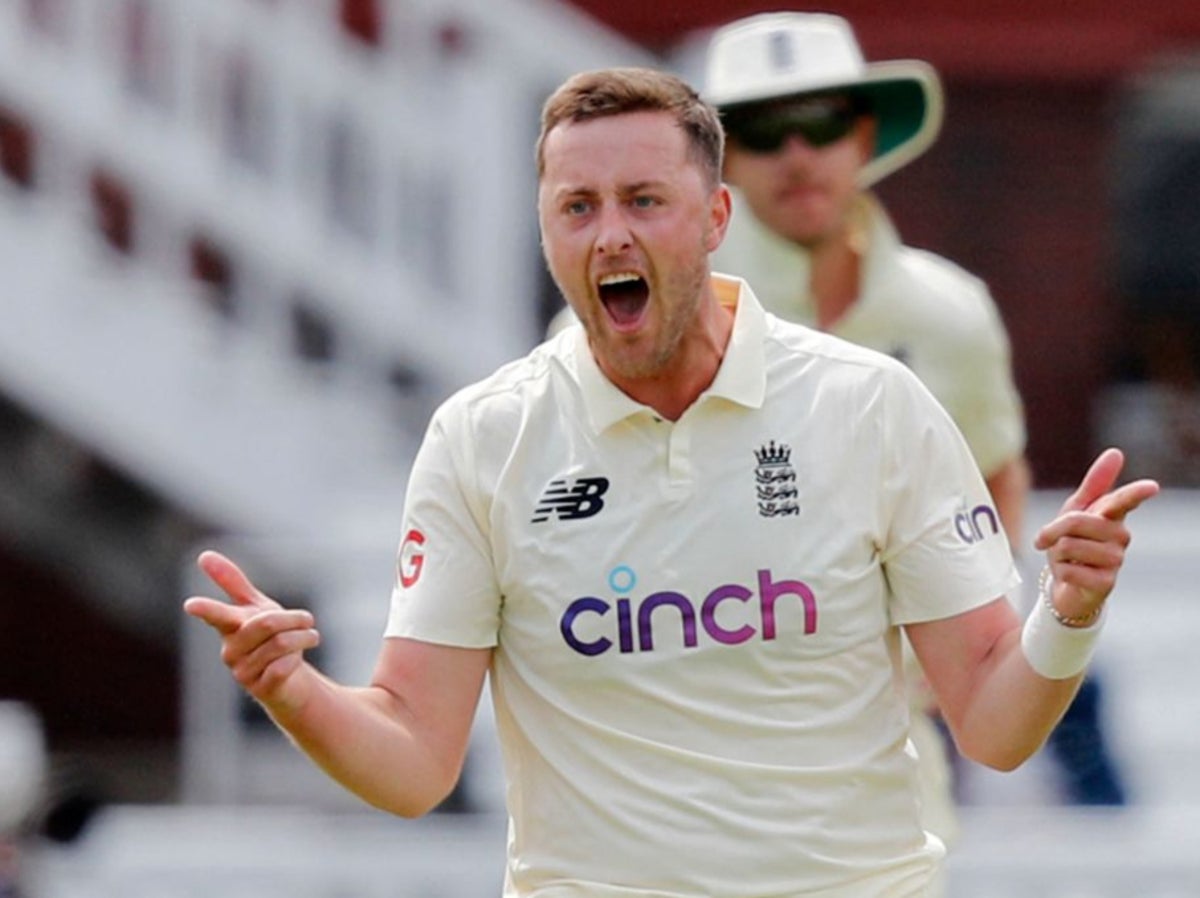 You might be familiar with the story of Justine Sacco. If not expressly, then perhaps the name rings a bell.

In 2013, Sacco, a New York native, was killing time at London Heathrow ahead of a flight to Cape Town. As she ambled around the terminal to whittle the minutes away, she decided to tweet the following to her 170 followers: “Going to Africa. Hope I don’t get AIDS. Just kidding. I’m white!” Soon after, she boarded her plane and spent most of the 11-hour flight asleep.

She would wake up as Twitter’s trending topic. Her post spread like wildfire, its racist content drawing global scorn. Users bombarded her with disdain and abuse. As well as her name, #HasJustineLandedYet trended as millions waited for her to reach Cape Town, take her phone off airplane mode and discover the horror of what was unfolding. The next day, she was sacked from her job as communications director of InterActiveCorp (IAC).

Eight years on, she remains a cautionary tale of throwing unfiltered thoughts out onto the internet. And it was hard not to think of her story when Ollie Robinson was out in the field of his first day of Test cricket. As he showed England his wares with an impressive two for 50 from 16 overs, extracting the most juice from this flat pitch that any of the three other more experienced seamers, previous social media posts from circa 2012 were gaining traction online.

It is was only when he walked off at stumps was he made away of the storm taking place in his mentions. By then, New Zealand had batted with quiet devastation through to 246 for three at stumps, helmed by one of the most composed centuries on debut from left-handed opener Devon Conway, who remains unbeaten on 136.

The England management generally ensures in-game distractions are kept to a minimum unless personal matters arise that need urgent attention. It is unclear where the resurfacing from tweets from when Robinson was in his late teens ranks on that scale. Nevertheless, the ECB were made aware of the tweets just after lunch on day one and, in a strongly-worded statement, chief executive Tom Harrison assured a thorough investigation will be taking place. Robinson could face a significant reprimand. 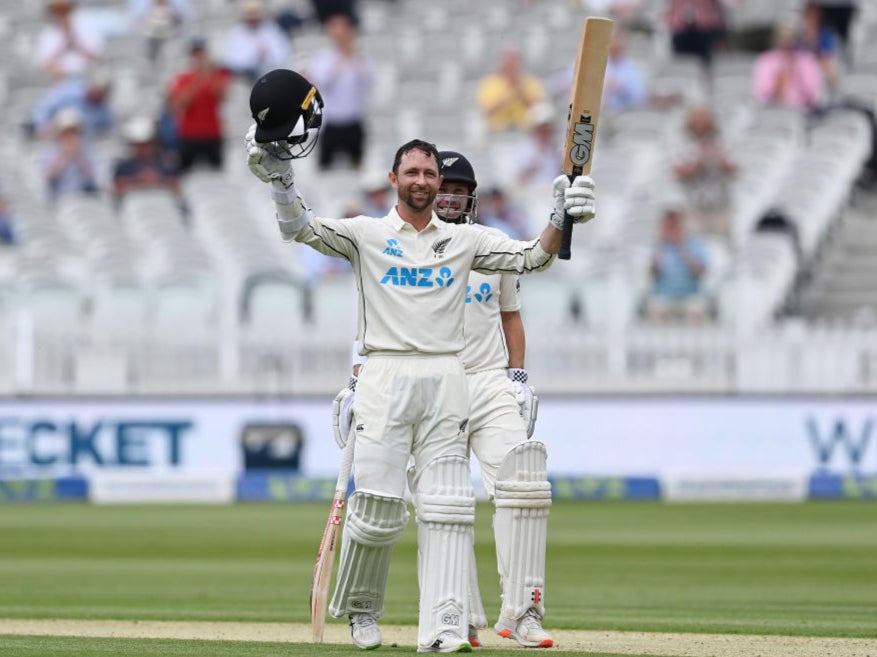 An age ago, when all was rosy in Robinson’s world, fresh new cap in hand, Kane Williamson had won the toss and opted to go first on a pleasingly straw-brown pitch. And with fans in attendance for a Lord’s Test for the first time since the Ashes in August 2019, the opportunity to narrow one’s focus. The whimsy of Lord’s history, the seriousness of analysing Robinson and James Bracey as debutants ahead of further challenges down the line. Nothing consumes quite like Test cricket, and rarely has there been more willing to commit to the escape from real life.

It was nine overs in, with New Zealand 30 for none, when Robinson was brought into the attack, no doubt while the mining of his account was still in progress. He drew the first awry shot from Conway, who stopped short of flashing outright at a wide delivery meaning the streaky contact made sent the ball in the air for a fraction before it scuttled through the cordon and down to the third man boundary.

His maiden dismissal was familiar. His tall presence at the crease and ability to subtly alter his trajectory makes him a tricky proposition for left-handers. And after beating Tom Latham on the outside edge, he forced a misjudgement on the inside that had the opening batsman nicking the ball onto his own stumps.

The second was another smart bit of work to trap Ross Taylor LBW, exploiting the right-hander’s propensity to fall over to the offside. And with the earlier dismissal of Williamson, the number one ranked Test batsman, who played on to James Anderson, the 114 for three on the scoreboard felt neither here nor there for either side.

But 132 runs and no wickets later, it’s very clearly one way. And for Conway, who moved to New Zealand from South Africa in 2017, qualified in 2020, thrilled with the white ball and has now become only the 12th Kiwi to score a century on Test debut, there is plenty more to come.

It was off his 163rd ball that he reached three figures: an 11th four whipped extravagantly off leg stump to beat the sweepers out at deep square and fine leg. The shot, his story, along with accompanying nuggets, such as the fact this was only the 20th time he was opening the batting against a red ball, filled social media to take the heat off Robinson, if only for a moment.

Usually, walking off after a day like this in the field only brings relief. Robinson, however, was stepping out of the dream and into the nightmare, the seeds of which he had sown some nine years ago.

There will be a temptation for some to downplay the tweets. The mitigation will be he was young, even though he was old enough to know better. That it was a different time, even though it was 2012. That the contents were not so bad, even though they really were.

And no, this is not cancel culture at play. Granted, these tweets would not have come back up had he not been in the public eye. And sure, people grow, minds change and maturity does not come at one pace.

But it is worthy of consideration and scrutinty given the day started with England players donning black anti-discrimination shirts, each with a different slogan. The ECB were quick to stop taking the knee last summer and, with their joint stance with New Zealand before play began, there was no doubt they felt they could cover all boxes: doing and being seen doing the right thing, as palatably as possible for cricket’s broadly conservative fanbase. And most of the discrimination they were standing against was ticked off in those tweets from 2012.

For now, the onus rests on Robinson to make a statement with his actions and contrition. Far more definitive than the orchestrated team effort on Wednesday morning. He has more than earned the right to play Test cricket by unashamedly putting himself out there. Now, he finds himself at the behest of the person he once was rather than benefitting from being the player he is now. 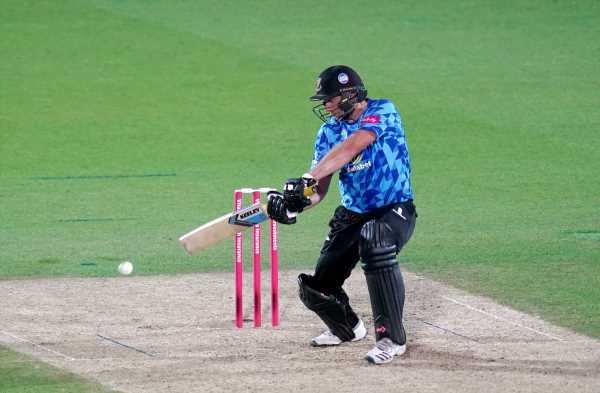 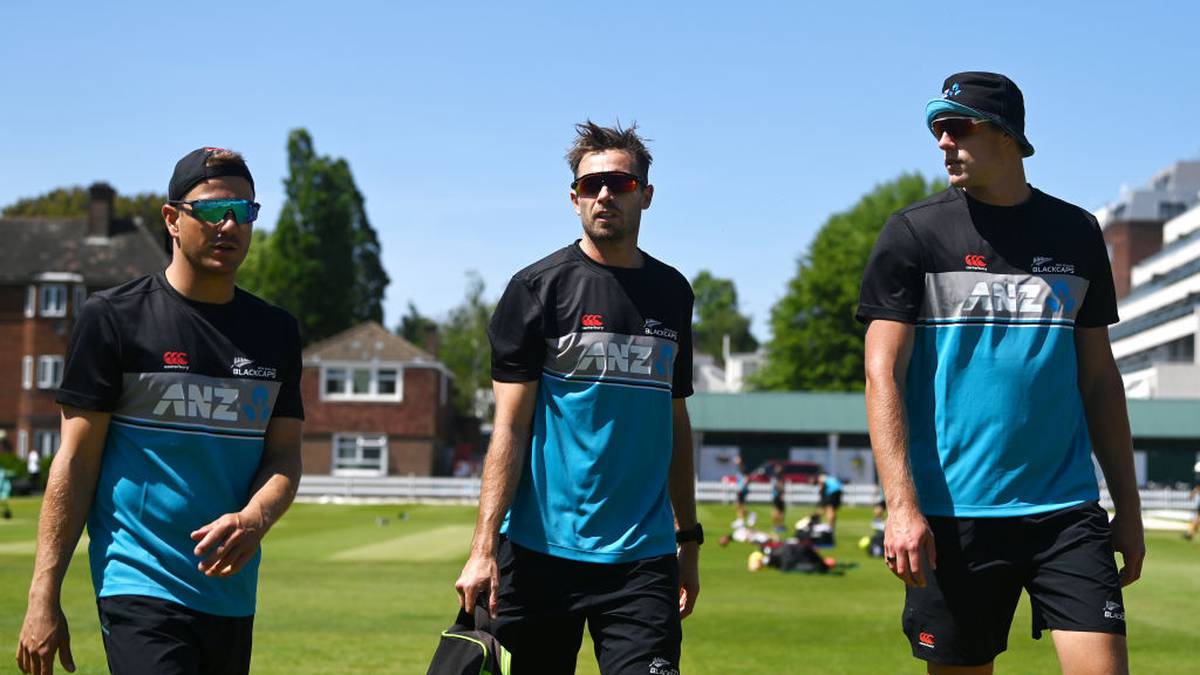