NASSER HUSSAIN: My blueprint for smashing the Aussies – England must attack David Warner, have a plan B with the ball and score big runs in the first innings

It was hard enough for me to decide what to do after winning the toss standing one yard from the Gabba pitch so I’m not sure I should judge it from this distance.

But if Joe Root believes England’s best option is to bowl first on Tuesday night he should not be put off by Brisbane history.

That pitch certainly looks bowler-friendly from pictures overnight but the trouble with the Gabba is making your mind up too early. The grass could easily have disappeared by the time, weather permitting, the captains walk out on the first morning for the toss. 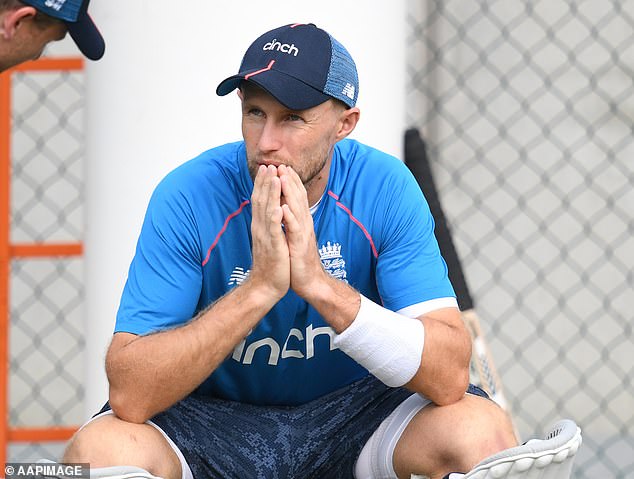 Root has to go with his gut feel but he must remember that pitches and conditions change very quickly in Australia and you have to think about what it might be like towards the end of a Test when it can spin or get uneven.

It was interesting to hear Ollie Robinson talking about the Kookaburra balls being used in this series and how they are swinging more than usual. They are the same batch used against India early this year and could bring England into this Ashes.

Flexibility is the key. Two years ago when Chris Silverwood took over as coach he immediately talked about preparing an attack that could win in Australia and everything was geared towards wanting as much pace as possible for the big moment.

Now, with Jofra Archer and Olly Stone out, they are talking about ‘bowling dry’ and trying to starve Australia of runs, as the England side who performed so well in Australia 10 years ago once did. 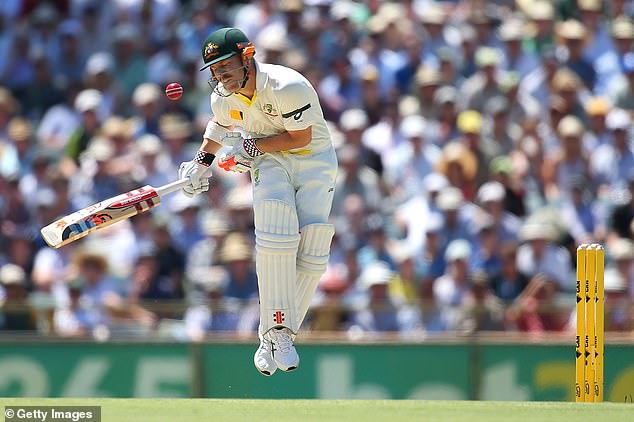 But they must realise it’s not one or the other. You need a balanced attack throughout the game and a captain who can manage them and the changing conditions.

In England, after say 70 overs, the Dukes is usually still swinging and you can stick to Plan A but in other parts of the world you need something else up your sleeve.

That is when Root needs extra pace or spin and he will need those in Australia too. Jack Leach could be used in a defensive way in the first innings to rest the seamers and then in an attacking role second time round.

The battle between England’s bowlers and David Warner will be absolutely vital to the outcome of this Ashes. Stuart Broad has been all over him like a rash in Test cricket in England and that is another consideration when Root and Silverwood finalise their team. They must attack Warner, unlike in the last away Ashes when England put out sweepers to him at the start of his innings. If Warner gets Australia off to a flyer and then Steve Smith and Marnus Labuschagne come in with runs on the board, England will be chasing the game. They have to avoid that at all costs. 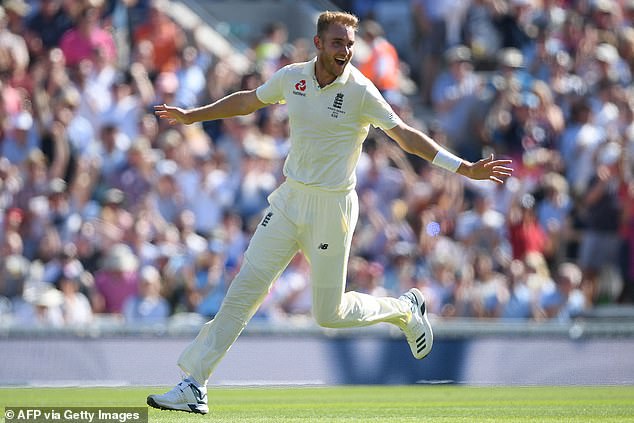 Australia do have vulnerabilities. Warner is trying to resurrect his Test career while Marcus Harris and Travis Head are starting again. England may be a little light in some areas but so are Australia and, as India proved in the last Test played in Brisbane, the Gabba is no longer a fortress.

England can win if they do the basics well and remain flexible but, most importantly, they have to get big first-innings runs.

During the last Test in Brisbane, England were going well at 145 for two with James Vince batting beautifully and it looked like they were going to get 400-450 which would have been par. But Vince was run out, England were bowled out for 302 and they lost the match and then the series 4-0.

That score with the Dukes ball would win most games. But unless the pitches really are green, the weather patterns have a big influence and the Kookaburra has turned into some magical swinging ball, 300 in the first innings will lose most games in Australia. 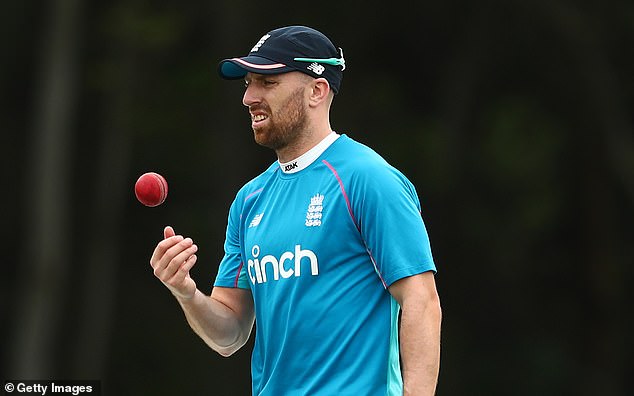 Other than Root and to an extent Ben Stokes, England’s batsmen have not had the mindset of getting big first-innings runs and big hundreds. The top three of Rory Burns, Haseeb Hameed and Dawid Malan must go really big now.

This Australia team have a formidable attack but it really is a great place to bat. The pitches are good, the outfields quick and they have good ‘seeing’ grounds. The nets are brilliant for preparation and the Kookaburra ball should go soft quickly. The England batsmen should have no fear about what awaits them.

History tells you how hard it is to win in Australia and England have lost nine out of their last 10 Tests there but they do have a chance. Yes, they are under-cooked and the whole of Australia will be ready to get on their backs but that could turn quickly if the home side and their new captain Pat Cummins don’t perform.

England must get off to a good start, to really put pressure on a vulnerable Australia. 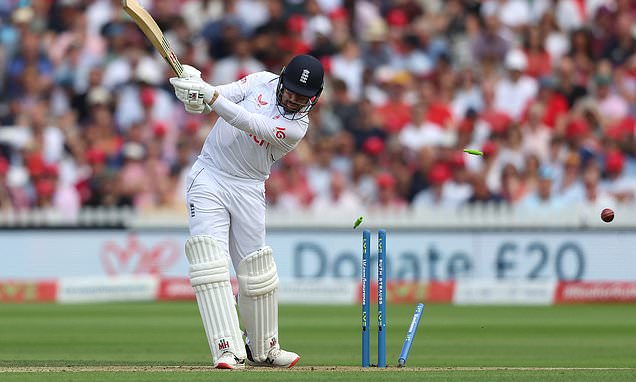 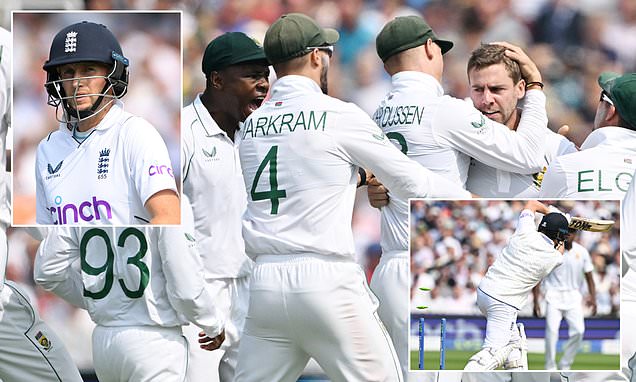