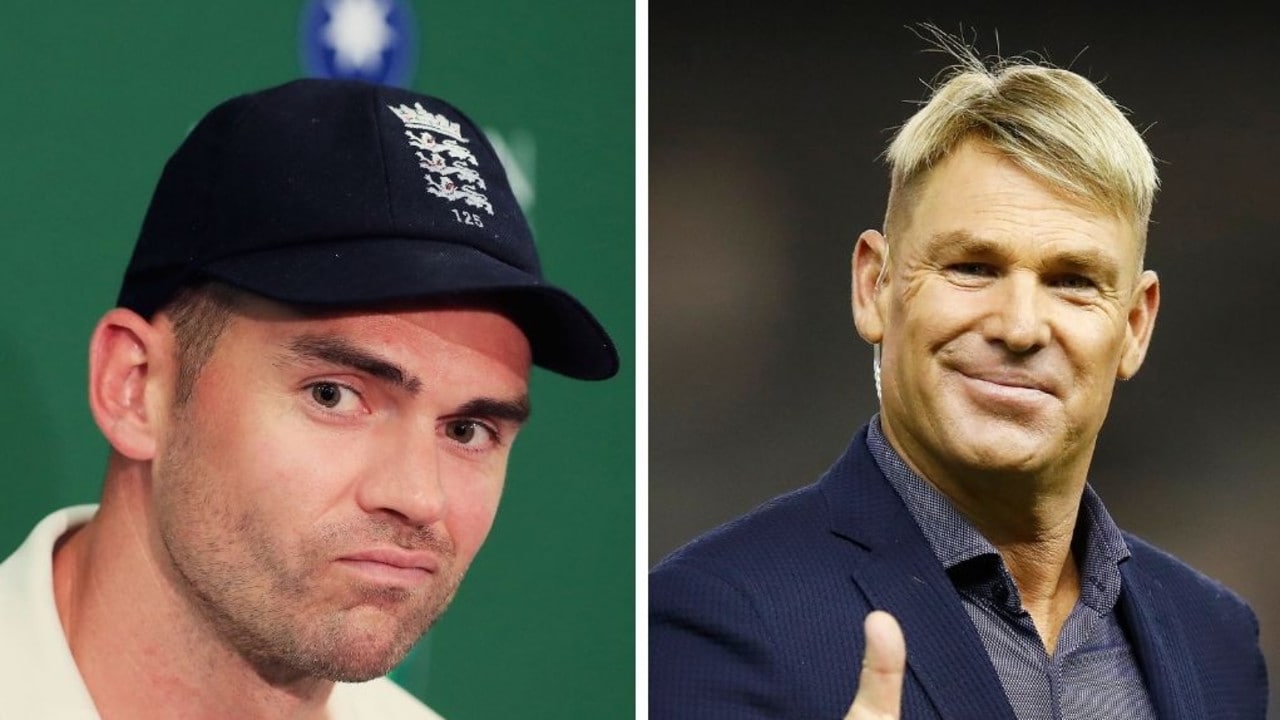 The quivering Poms have told Jimmy Anderson to wait 12 months for a knighthood so he’s not unnecessarily targeted during next summer’s Ashes.

The laughable decision was made because English cricket chiefs thought “it would be unwise for the 38-year-old to be honoured while still an active Test cricketer in a year that culminates in an Ashes tour where the Australians might have made capital out of the situation”, The Times reported.

Anderson’s incredible feat of becoming the first fast bowler to take 600 Test wickets saw him picked to lead the attack in the ICC’s Test Team of the Decade and made him an obvious inclusion on the New Year’s Honours list, but he’ll be made to wait until he retires to become Sir Jimmy.

“I don’t think we’d send out Jimmy Anderson to face the Australians with a knighthood,” a source told The Times.

The Times noted how members of England’s 2005 Ashes winning team who were all awarded MBEs and OBEs were sledged when they next toured Australia.

Paul Collingwood, who only played one Test in the 2005 series, was welcomed to the crease by a ground announcer with mock deference as “Paul Collingwood MBE” and also taunted by Shane Warne for accepting the honour.