JOFRA ARCHER: Working on my abs in kitchen, being world champion gamer and winding up Tom Curran! England paceman lifts the lid on his rehab… and life in isolation

These are strange times for everyone. As a cricketer in the public eye, I have to be vigilant. Without wanting to sound too dramatic, I know that, if I get the virus, I could bring down the whole of the Sussex or England teams. That wouldn’t be a great line on my record.

Because of that, if someone approaches me on my daily trip outside and asks for an autograph, I have to say no.

It’s awful to have to turn fans away, but in the circumstances, I don’t think we have any choice. You have to think of the greater good in times like this. 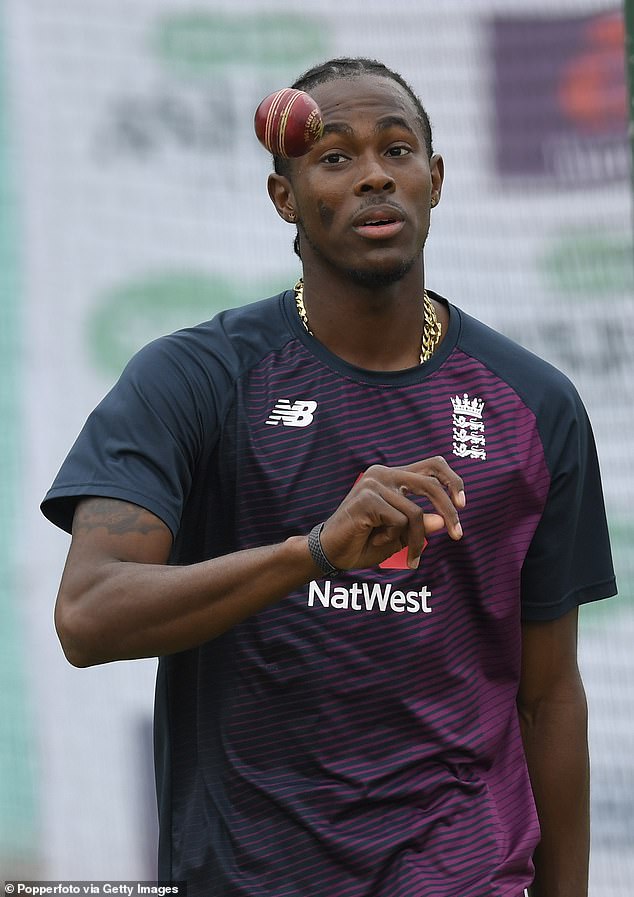 Where I live, in Hove, things have been pretty calm. I know a lot of people came to Brighton beach over the weekend but you would not catch me there.

I prefer my beaches to have sand, not pebbles, although I quite enjoy the pier.

Generally, there’s not been panic in the shops. A few empty shelves, sure — but none of the running around looking for toilet roll that I have seen in other places on social media.

I’ve been to the shops a couple of times and it’s good to see that people are social distancing at the checkout. 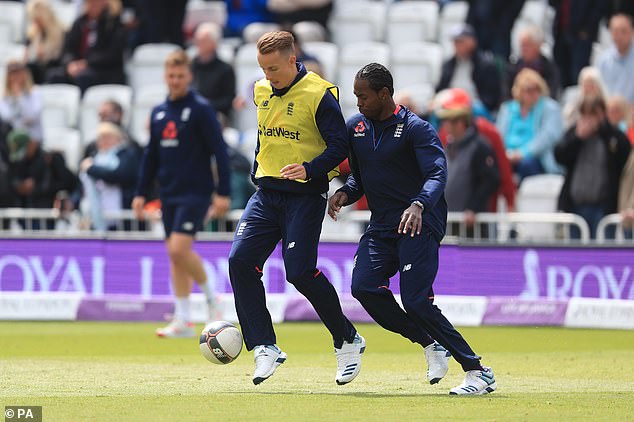 Yes, you still see some small groups wandering around, but on the whole, people are being cautious and mindful of the virus.

If someone has a cough, you expect them to do the right thing: you just don’t know the impact they might have.

I arrived back in the UK from Barbados on March 10, when things were still pretty calm. Back home, a few people were panicking because of what they were seeing on the international news, but we don’t have lockdown on the island yet.

There aren’t many cases there. My mum was a bit worried when I returned to England but I assured her I’m being careful.

I tend not to go out much anyway, so my life hasn’t changed a great deal.

I have been working on getting fit again after doing my rehab for the injured elbow that ruled me out of the last three Tests in South Africa — and I’m having to be a bit inventive.

I have been doing shuttle runs at Brighton Rugby Club with my Sussex and England team-mate Chris Jordan, who lives in the same block of flats as I do. The club have some 3G astroturf pitches we’ve been allowed to use.

I have also been doing gym stuff at home, including abdominal work using a bar in the doorway to my kitchen. It is all on my Instagram page! If the season had started on time, I’d have been on track to play for Sussex again at some point in May but now it’s a question of staying in shape until the cricket restarts — whenever that may be. 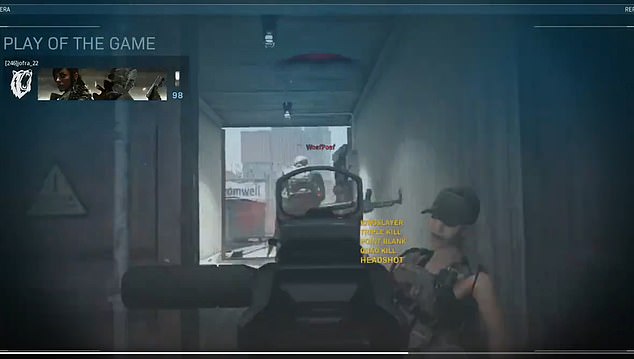 I can’t see a scenario where there’s no cricket at all this summer, even if it means starting in August, and squeezing in the Test series against West Indies and Pakistan. But I’m glad I’m not an administrator who may have to decide which forms of the game get priority once we restart. In my view, all formats are as valid as each other and I can’t wait to get on the park again.

In the meantime, I’ve been honing my Call of Duty skills on the Xbox. I reckon since we got back from New Zealand before Christmas, I’ve spent the equivalent of eight full days — yes, that’s eight times 24 hours — playing the game.

If it was a question of time spent on it, I’d be world champion, but it’s not as simple as that.

Some of the other guys join in. Saqib Mahmood is a regular and guys like Dom Sibley, Sam Curran and Stuart Broad play.

The one I like to challenge above all, though, is Tom Curran.

He gives it the big one but I reckon all the boys have got his number. He’s pretty easy to wind up, too, so it’s fun playing him.

Having more time on my hands now means I can look back a bit more at the winter. 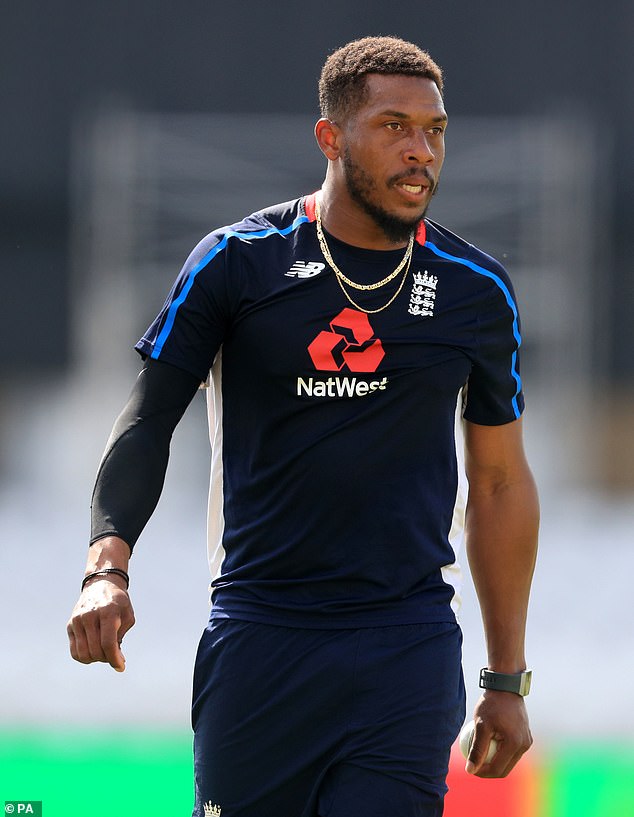 I ended up playing three Tests out of the six in New Zealand and South Africa — and it wasn’t always easy at times but I can honestly say I feel I did all that was asked of me.

Looking back, I don’t think I would have done anything differently, and I now have experience of bowling with the Kookaburra ball, which will stand me in good stead.

Yes, it was frustrating not to be able to play in the fourth Test but it would have been selfish of me to have gone into the game with my elbow hurting.

I might have been able to get through a spell but not a whole Test. What mattered more to me was that the team won that series — and then went on to win the T20s in South Africa too.

Now I just want life to return to normal as soon as possible, and to get back to taking wickets for my club and country. It is going to feel all the sweeter once we are playing cricket again.