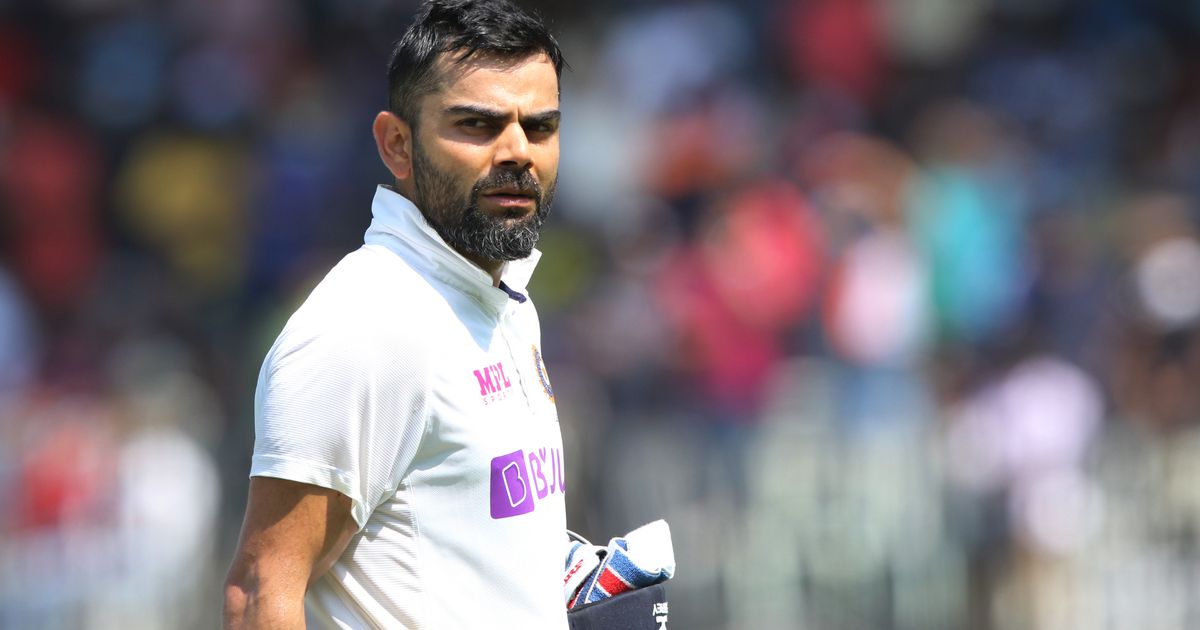 VIRAT Kohli could find himself in hot water with the threat of missing the next Test hanging over him.

The Indian skipper's cantankerous display on the third day in Chennai in which he has two flashpoints with the umpire's could yet see him up before match referee Javagal Srinath for showing dissent at an umpire's decision.

Kohli remonstrated with umpire Nitin Menon after being warned for running down the middle of the pitch and he then had a lengthy argument with both umpires after a review for lbw against Joe Root was turned down as 'umpire's call'.

With Kohli having also stood his ground on day one when he was bowled by Moeen Ali, the umpire's may yet strike back at the Indian skipper by laying charges for Srinath to act on.

A charge of dissent could result in anything up to four demerit points which would result in a ban on its own, but Kohli already has two points on his record so it would only take another two for him to miss the game in Ahmedabad.

Kohli has spent a career operating close to the line with his on field behaviour, but he has never had an entirely Indian officiating team until now.

The view of those off the field was less than complimentary with a couple of former England captains concerned at just how Kohli was wielding his influence as part of a tactic to play the game a certain way.

"Virat Kohli's having a real go at the umpire,” former England skipper Michael Vaughan told the BBC. “You can't have this, I'm sorry.

“Kohli is such a powerhouse, you can't have him intimidating the umpire. It's a stinker of a decision but you can't be doing that as a captain. That's a bad look.

“I think Virat Kohli goes looking for that. He needs that in his game. India like to think people are against them, they like the confrontation. It's danger time for the England team.

“Virat seems to have got that vibe back. The first Test all felt very nice and the England team loved playing against that Indian team, but Virat has thought 'that's not me, that's not my team' and now they are playing the Virat way.” 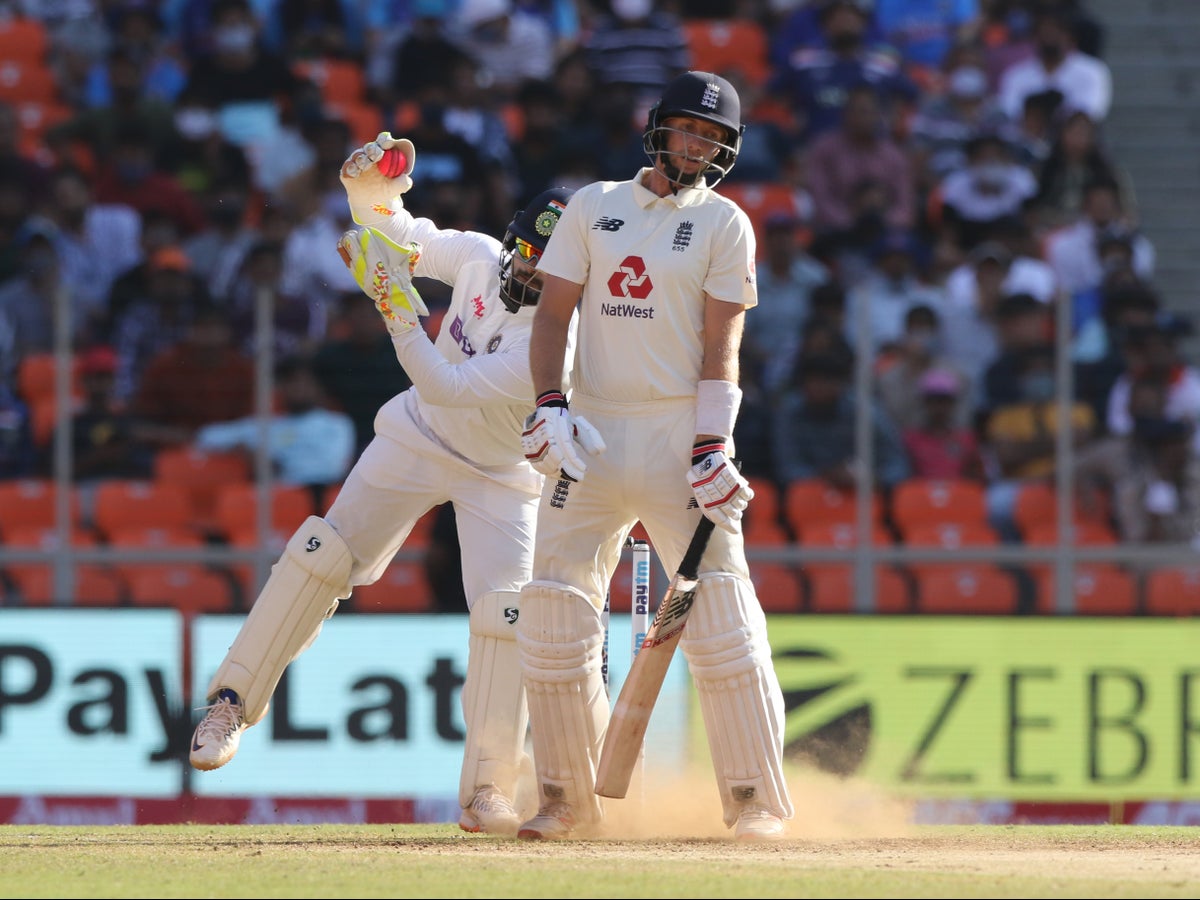