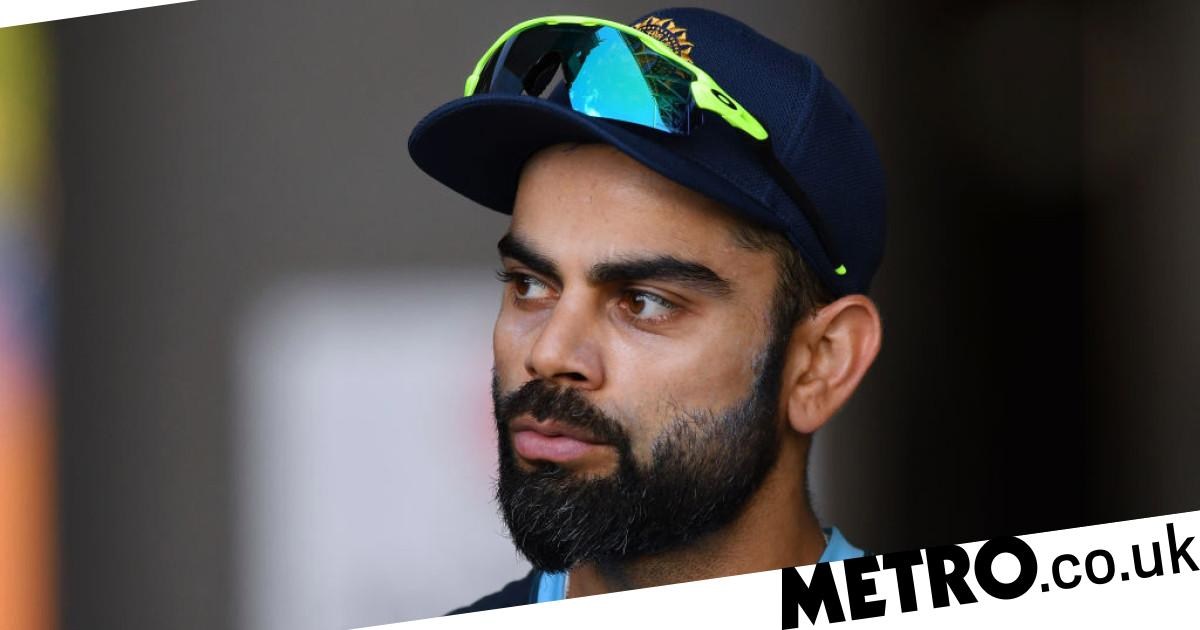 Virat Kohli insists racist abuse is ‘absolutely unacceptable’ and has called on the authorities to take action after the India team complained of abuse from Australia fans during the third Test in Sydney.

India reported alleged racist abuse against bowlers Jasprit Bumrah and Mohammed Siraj on day three of the Test at the SCG.

On day four of the match, play was halted for ten minutes after Siraj informed the umpires about more abuse from spectators.

Six fans were subsequently removed from the stadium and Cricket Australia and New South Wales police are investigating the incident.

India captain Kohli, who returned home after the opening Test against Australia to be at the birth of his first child, has condemned all racist abuse and says it is ‘sad to see’ these incidents overshadowing the series.

‘Having gone through many incidents of really pathetic things said on the boundary Iines, this is the absolute peak of rowdy behaviour. It’s sad to see this happen on the field.

‘The incident needs to be looked at with absolute urgency and seriousness and strict action against the offenders should set things straight for once.’

India spinner Ravichandran Ashwin said his team have had ‘nasty’ experiences in Sydney on previous tours but this was the first time they had been ‘racially abused’.

He added: ‘It’s definitely not acceptable in this day and age and it must be dealt with an iron fist to make sure it doesn’t happen again.’

Cricket Australia’s head of integrity and security Sean Carroll, meanwhile, said in a statement: ‘The abuse of cricketers by crowd members is not acceptable.

‘We thank the Indian team for their vigilance in reporting Sunday’s incident, which we are now in the process of investigating.

‘While we await the outcome of the investigation by NSW Police, CA has launched its own inquiry into the matter.

‘It is most regrettable that an otherwise excellent Test match contested in tremendous spirit by two friendly rivals has been tarnished by the actions of a small number of spectators over the past two days.

‘As hosts, we once again apologise to the Indian team.’