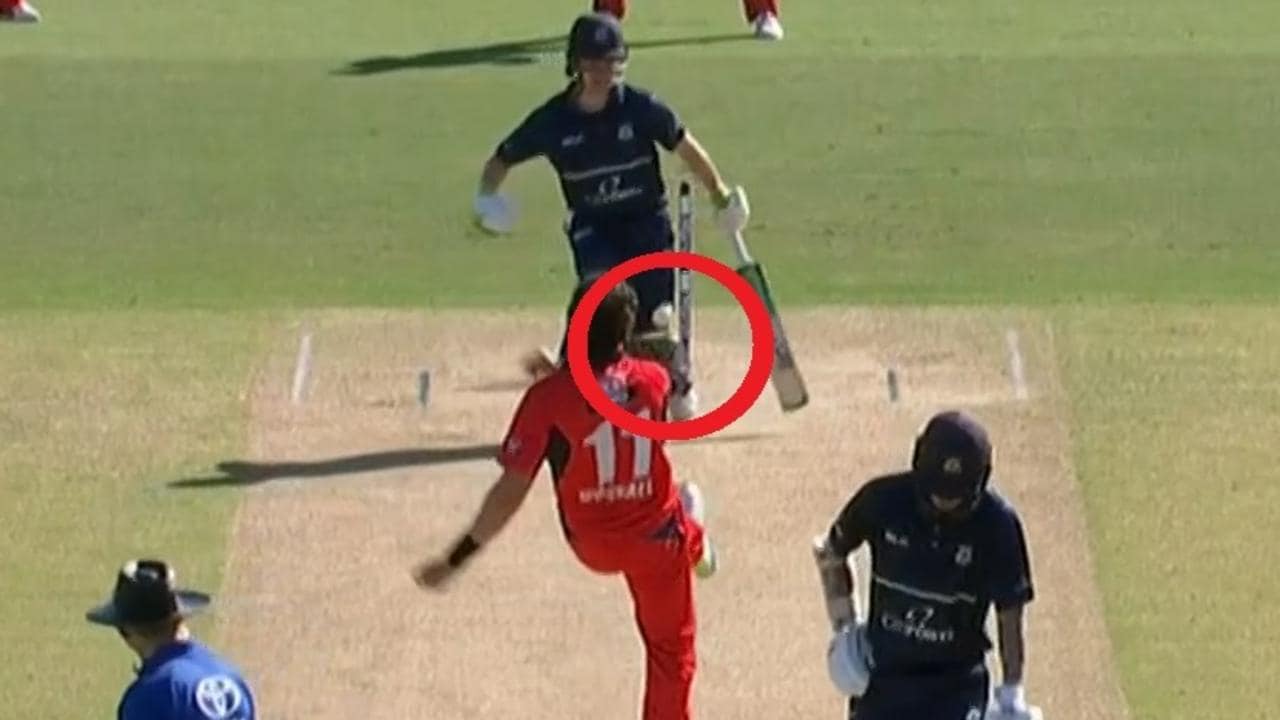 There is controversy in the Marsh Cup after a third umpire decision that has seen Victoria’s Sam Harper dismissed via obstructing the field.

The wicketkeeper was the first man to fall in Victoria’s innings against South Australia at Junction Oval on Thursday morning after he appeared to deliberately step in front of his wicket to block a throw from South Australia’s Daniel Worrall.

The incredible sequence started with Harper, batting outside his crease, bunting the ball back to Worrall with a ball that popped up straight into the bowler’s hand before the rifle throw was hurled back down the pitch at Harper’s stumps.

Caught coming down the wicket from his follow through, Harper reacted quickly by taking a clear step to his left to get in between Worrall and his three pegs.

Worrall’s throw appeared to be true, but the ball instead slapped into Harper’s pads, prompting an immediate appeal from the Redbacks quick.

The on-field umpires appeared to agree with the appeal and after a quick consultation with the square-leg umpire, the decision was sent upstairs.

Cricket: Debate is raging over whether this run out was legal and cheeky, or a more sinister play from Quinton de Kock who didn’t seem to entirely play within the spirit of th…

Cricket: Debate is raging over whether this run out was legal and cheeky, or a more sinister play from Quinton de Kock who didn’t seem to entirely play within the spirit of the game.

After reviewing the video replays which showed Harper was clearly outside the crease when the ball struck him, the red light was shown to send Harper back to the pavilion, ending his innings of seven runs from 14 balls at the start of the sixth over.

Aussie cricket great Andrew Symonds was in full support of the third umpire’s verdict when calling the moment for Fox Cricket.

Sam Harper was trapped out of the crease.Source:Getty Images

“It’s whether he made his ground or not when the ball was thrown back,” Symonds said.

“I’d say if he was behind the crease, he wouldn’t be obstructing, but if his feet are in front of the crease, he may well be given out here. Because you can’t do that.

“That’s a deliberate obstruction to stop the ball going on to hit the stumps for mine.”

The decision resulted in plenty of chatter across Australian cricket.

Incredible scenes at the Junction Oval. SA appealed for obstruction after Sam Harper got in the way of a return throw from Dan Worrall. He was short of the crease when he was hit on the pad & given out. @FoxCricket#MarshCup

Sam Harper given out for obstructing the field.#MarshCuppic.twitter.com/4C9aIiVJlM

Something you don't see every day… Sam Harper is out obstructing the field 🤔#OneDayCuppic.twitter.com/okhyYkrodY

A similar, controversial decision was made in 2018 when the Big Bash had its first ever dismissal via obstruction.

Heat batsman Alex Ross was hit by a return throw while scampering for a second run, the ball deflecting off his body into the stumps as he made his ground.

Initially appealing for a run-out, Hobart captain George Bailey then queried if Ross had purposely changed his line and obstructed the field, to which the third umpire agreed. A bemused Ross was given out, with the Heat eventually falling four runs short of victory after Hobart’s D’Arcy Short struck a BBL-record unbeaten 122 earlier in the night.

Rules state a player can be given out for wilfully obstructing the fielding side by word or action.

However, a batsman is not out if that obstruction is accidental or to avoid injury. 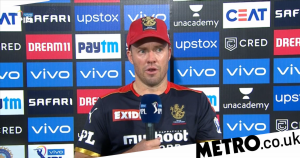 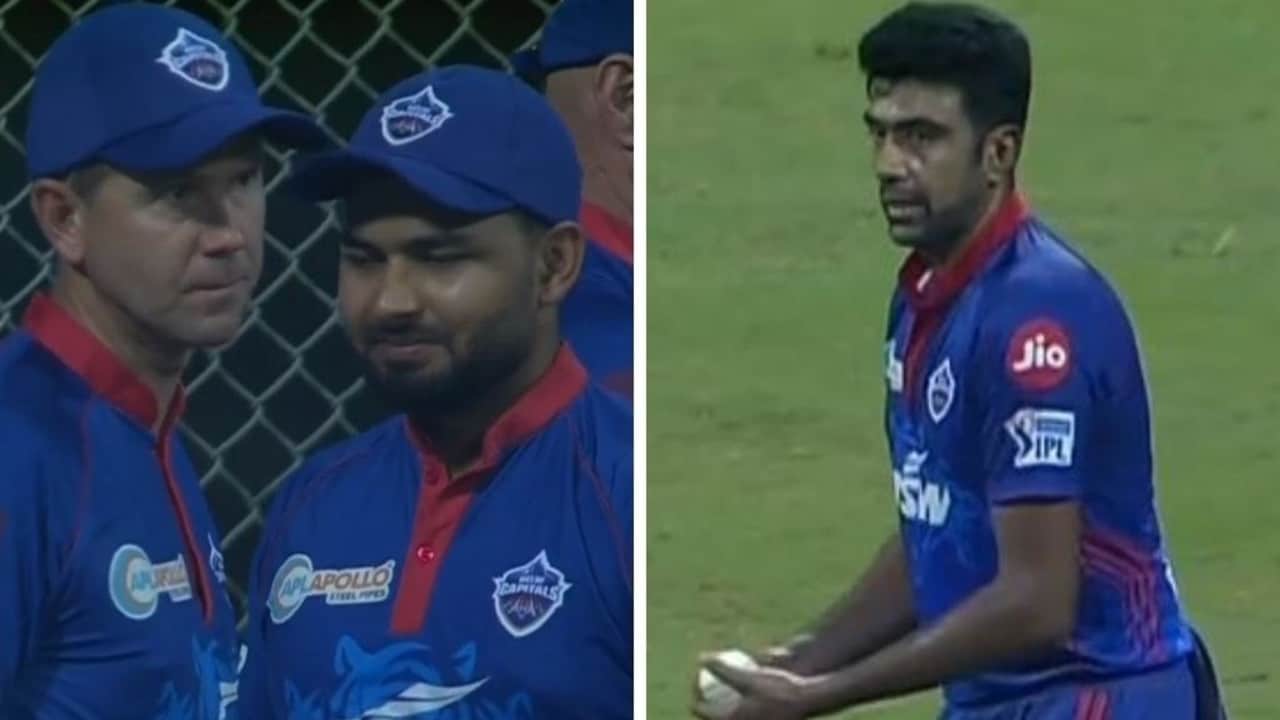