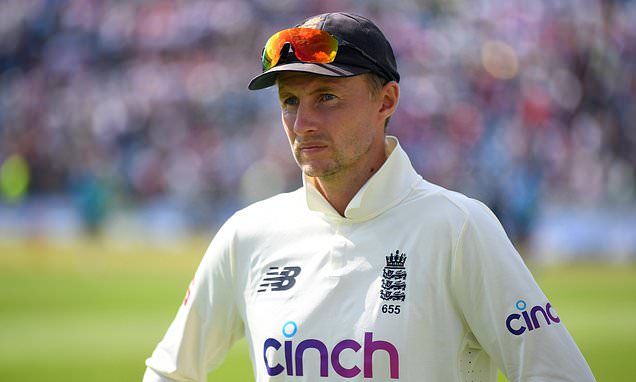 England will begin their 2022 international season as they did this year – with a home Test against New Zealand at Lord’s on June 2.

Joe Root’s team will face the Test world champions in a three-match series, with Trent Bridge (June 10) and Emerald Headingley (June 23) hosting the other two matches. 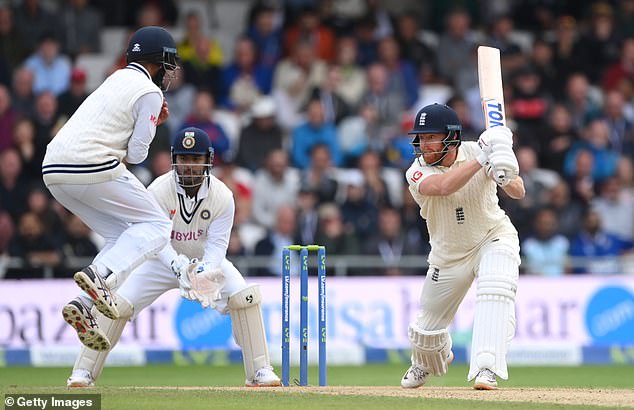 England’s fixture list for the 2022 cricket season have been revealed, with India returning

India, hoping to consign England to two home series defeats in one year for the first time since 1986 in Manchester later this week, also return next year for three Twenty20 and three one-day internationals.

A month of white-ball cricket in July then concludes with three Twenty20s versus South Africa, ahead of a three-match Test series between the countries starting on August 17. Lord’s, Edgbaston and the Kia Oval are the venues.

As Sportsmail recently revealed, Twenty20 finals day has been to a midsummer slot and will be played at Edgbaston on July 16, earlier than ever before, meaning it will have concluded before the second season of the Hundred begins. 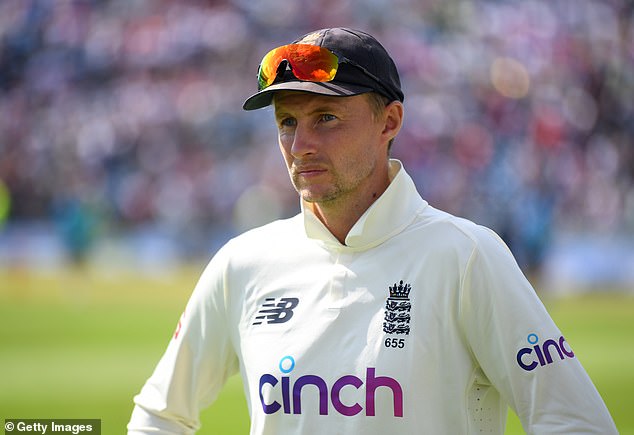 The schedule for the Vitality Blast’s 20th competitive season is yet to be worked out, although there is support around the county game to move away from blocks of one competition and revert to playing Twenty20 matches around County Championship fixtures.

Organisation of the England women’s team’s fixtures is ongoing. 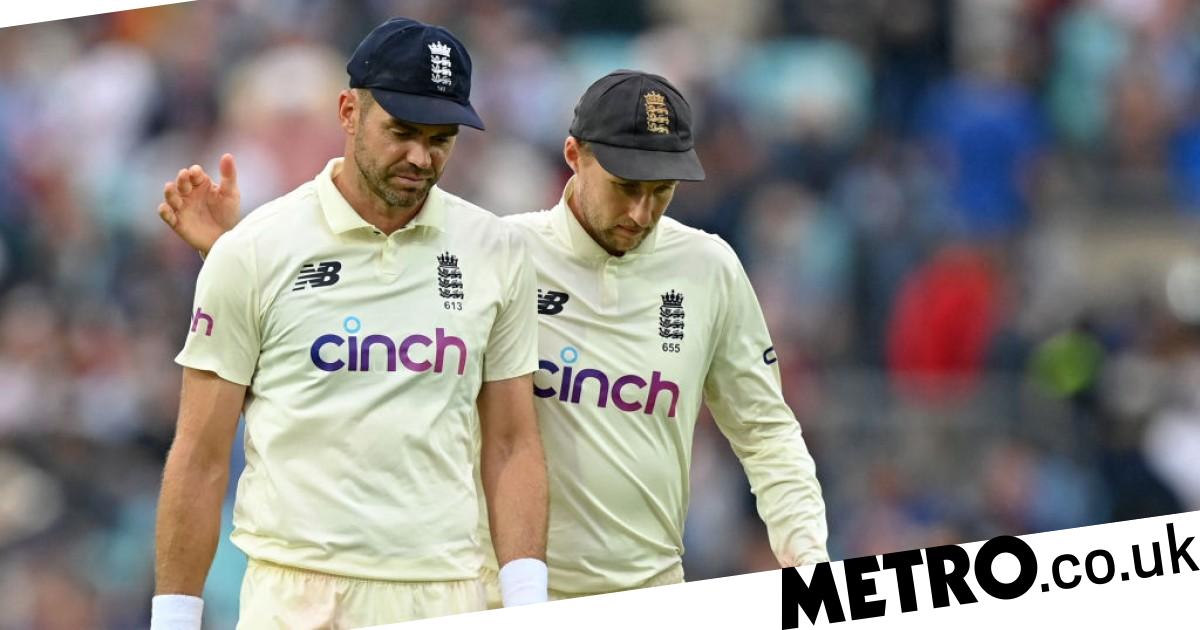 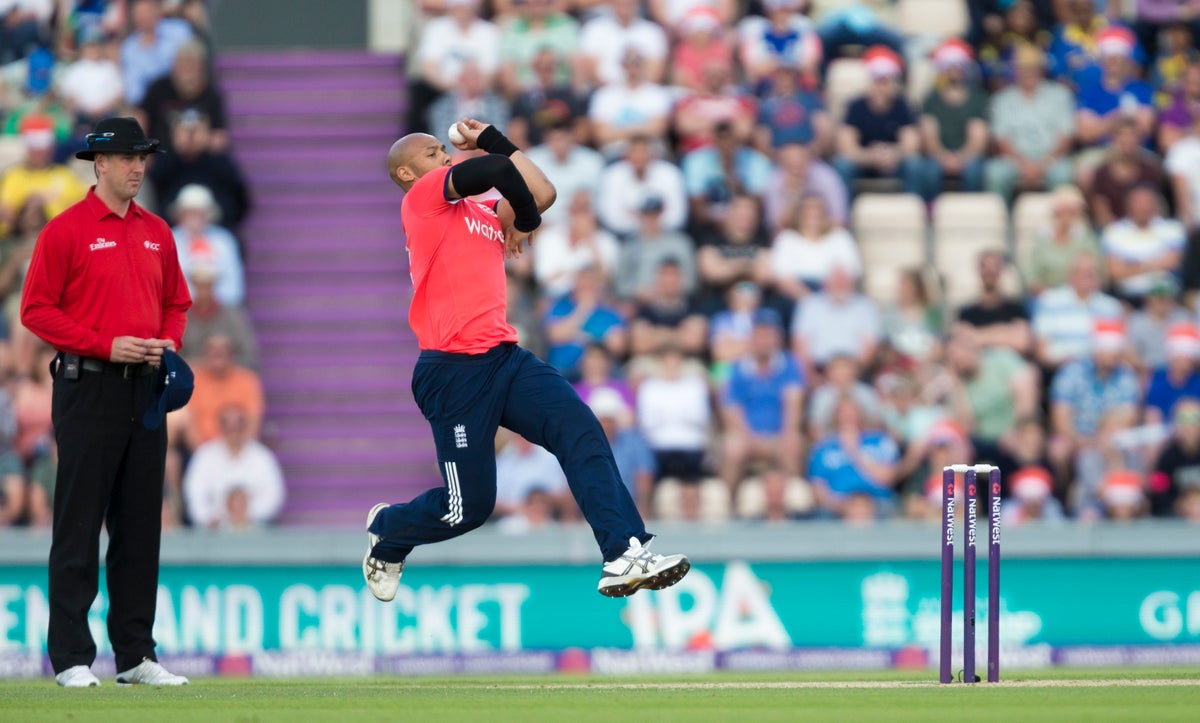 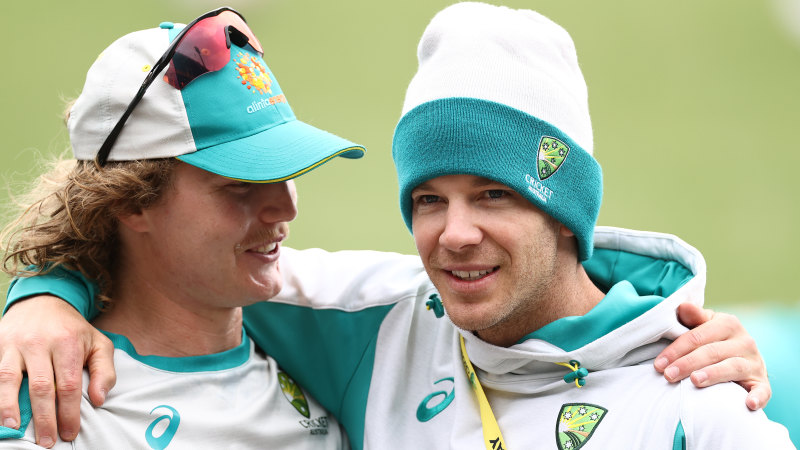