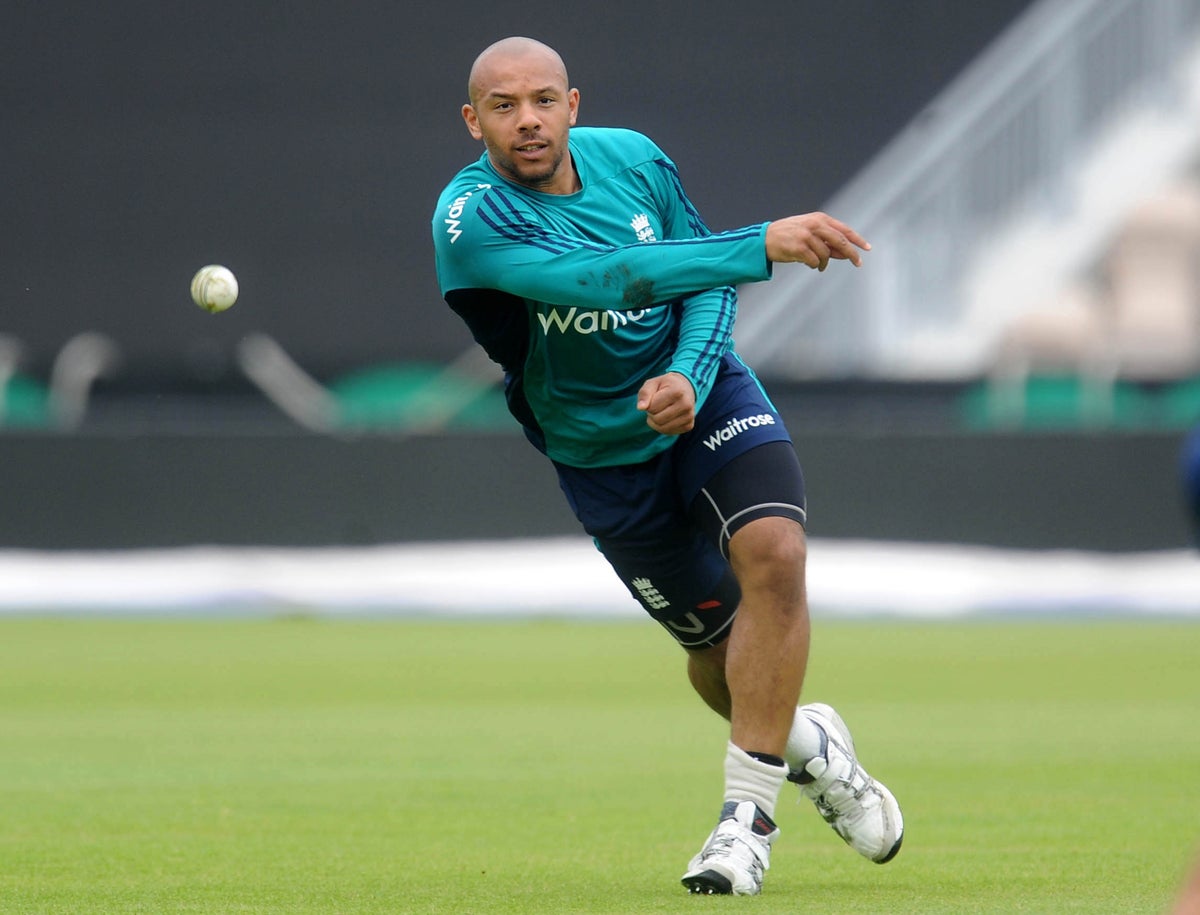 Tymal Mills is back after a successful summer in The Hundred

England have named their 15-man squad for the upcoming T20 World Cup in the United Arab Emirates and Oman, with Sussex fast bowler Tymal Mills returning to the fold while Ben Stokes remains unavailable as he prioritises his mental health.

Stokes has missed England’s Test series with India after taking a step back from cricket to look after his mental wellbeing, as well as giving his troublesome finger a chance to heal. Jofra Archer also misses out through injury.

While England will miss their talismanic figure at the World Cup, which begins on 17 October, they retain a fearsome batting line-up with the world’s No 1 ranked T20 batter Dawid Malan and The Hundred’s top scorer Liam Livingstone, alongside the experience of captain Eoin Morgan as well as Moeen Ali, Jos Buttler and Jason Roy.

Their pace options alongside the returning Mills include Mark Wood, Chris Woakes and Chris Jordan, while David Willey will offer threat with bat and ball. Adil Rashid is the primary spinner in the side.

England head coach Chris Silverwood said: “We are excited about the prospect of challenging to win the T20 World Cup. I believe we have selected a squad that covers all bases and has the depth to be successful in what is expected to be a very competitive tournament featuring the best players in the world.

“Tymal Mills deserves his inclusion and has demonstrated over the past couple of years, but particularly this summer that he has all skills to succeed at this level. His exceptional pace is a standout, and the way he has spearheaded Sussex and Southern Brave’s respective attacks in the short-form game has shown that he relishes the pressures of the big stage. He will add variety to our bowling unit, and we can’t wait to see him play in a major international tournament.”

England are scheduled to play four warm-up matches including a two-match T20I series against Pakistan with both matches due to take place at the Rawalpindi International Stadium on 14-15 October. The squad must be confirmed by 10 October. 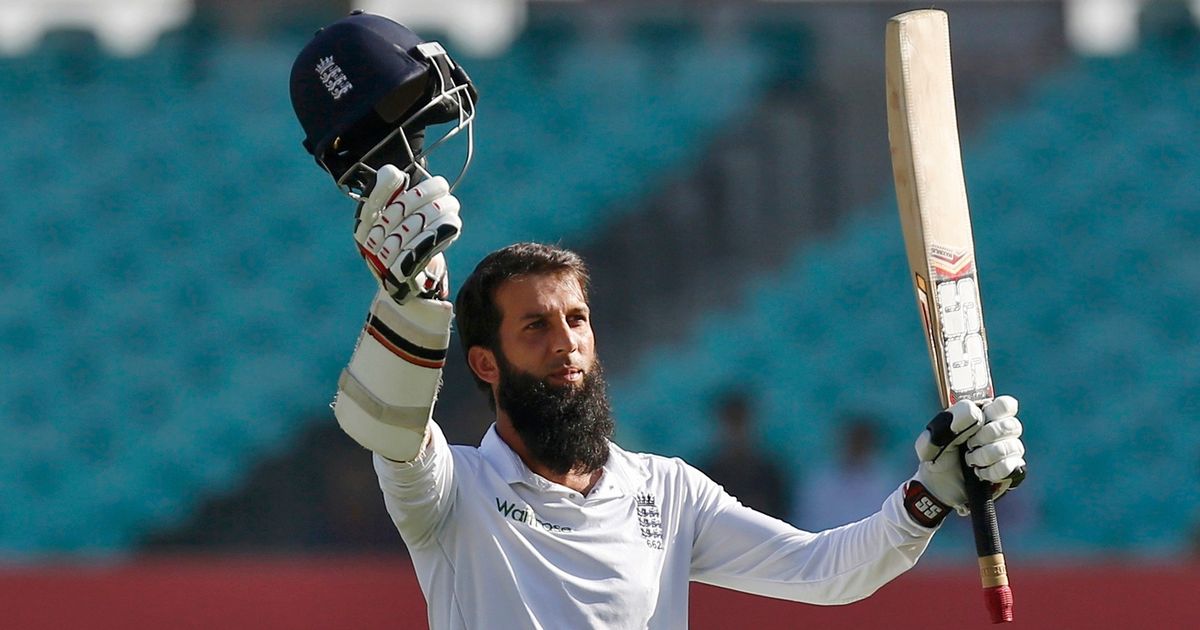 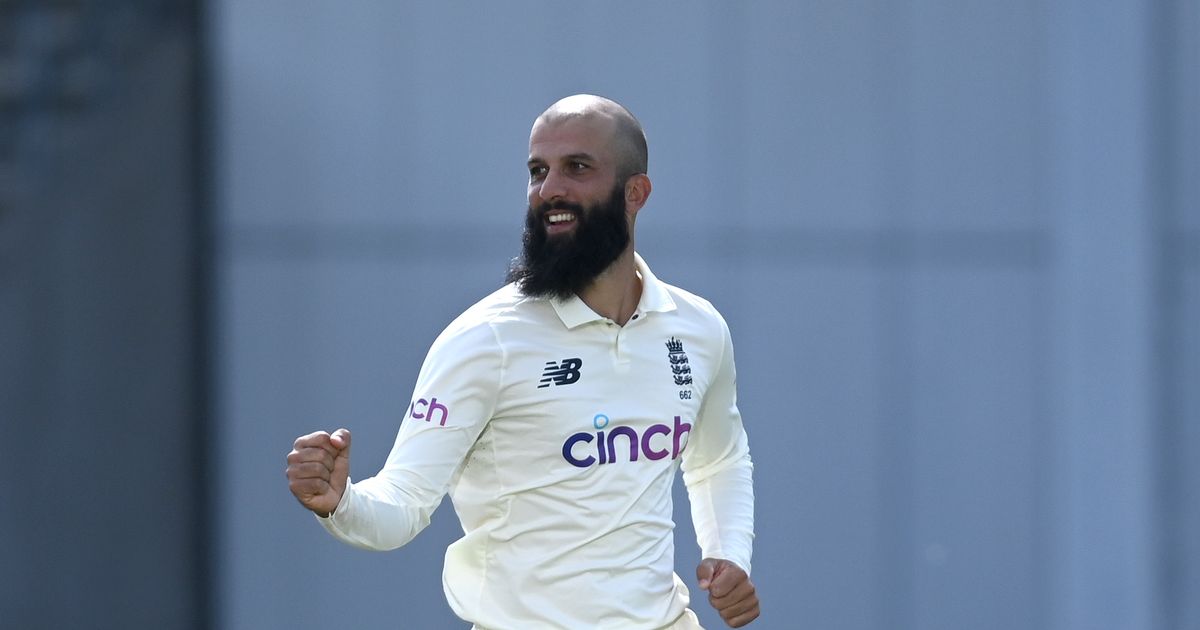 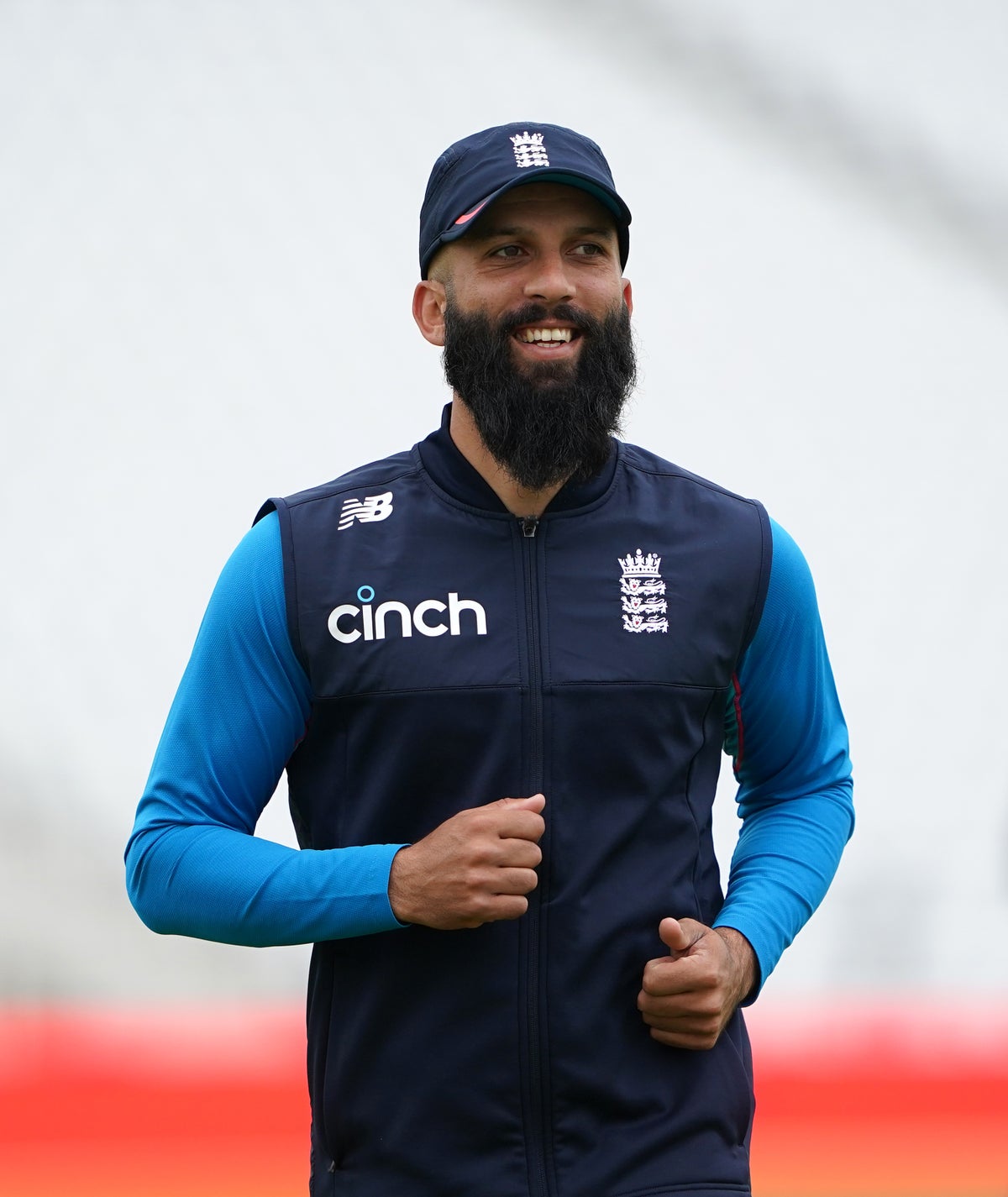