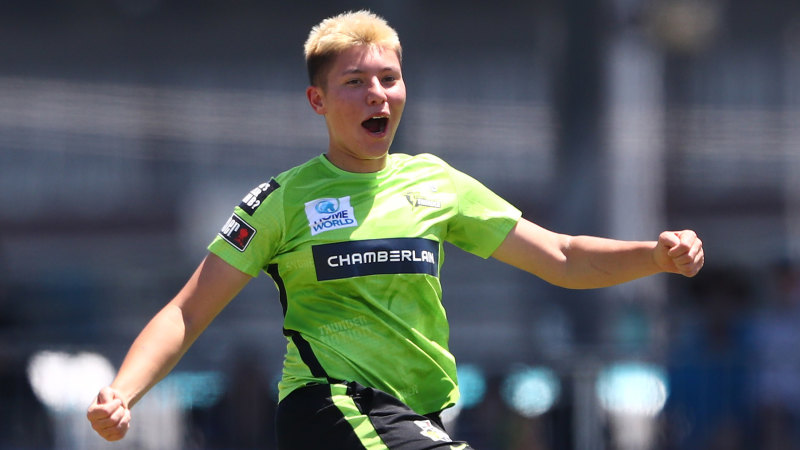 The Sydney Thunder have left cross-town rivals the Sixers with the slimmest of hopes of making this year’s finals after putting on a bowling masterclass to claim a six-wicket WBBL win in Mackay on Sunday.

The Thunder restricted the Sixers to 6-94 from 20 overs in the Sydney derby before meeting the 95-run target with 28 balls to spare.

Fast bowler Issy Wong finished her four overs with figures of 2-27 with Hannah Darlington (2-15) backing up her teenage teammate’s effort with a strong skipper’s spell.

Wong said Sunday’s match was one of the best of the Thunder’s season and said the victory felt more special due to the talent at their rivals’ disposal.

“We came together quite nicely as a squad which is probably something we’ve been missing,” she said.

“It was the pressure we built at the end that got us over the line.” 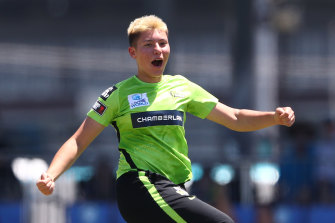 Sunday was the first Sydney derby of the WBBL season after the sides’ first clash, scheduled for last month, was rained out.

“For us as a team [the win] means a lot. It’s up there with one of the most complete games we’ve had,” Wong said.

“Derbies are always good games and to come out on the right side of them it’s really satisfying.”

The Sixers had a good day with the ball with Lauren Cheatle finishing with figures of 3-15, but struggled in the face of yet another top-order collapse.

Regular opener Ellyse Perry was dropped to third in the batting order and produced the Sixers’ highest score of the day with 40 not out. Ahead of her, Shafali Verma was run out for 8 and Alyssa Healy bowled for seven before Ashleigh Gardner fell for a duck.

Now, the Sixers must rely on mathematics to keep them in the running for finals.

The Sixers need to win both of their last two games and dramatically improve their run rate, while the Adelaide Strikers would need to lose all three of their remaining clashes. They would also need the Melbourne Stars to lose at least one game.

If they are unable to make it, it will be the Sixers’ third year in a row missing out on the WBBL finals.

Post-match, former Thunder captain Rachael Haynes, who withdrew from the current season, said it had been tough to watch the Sixers in recent years.

“Despite the fact they’re in different colours, I do want to see them do well,” she said.

“They just haven’t quite clicked and I think it’s really highlighted just how crucial Alyssa Healy is for them at the top of the order just in terms of getting them off to a good start. She’d probably admit she hasn’t quite had the season she wanted to.

“They just haven’t had different players step up at different moments – they’ve always been chasing their tails a little bit.” 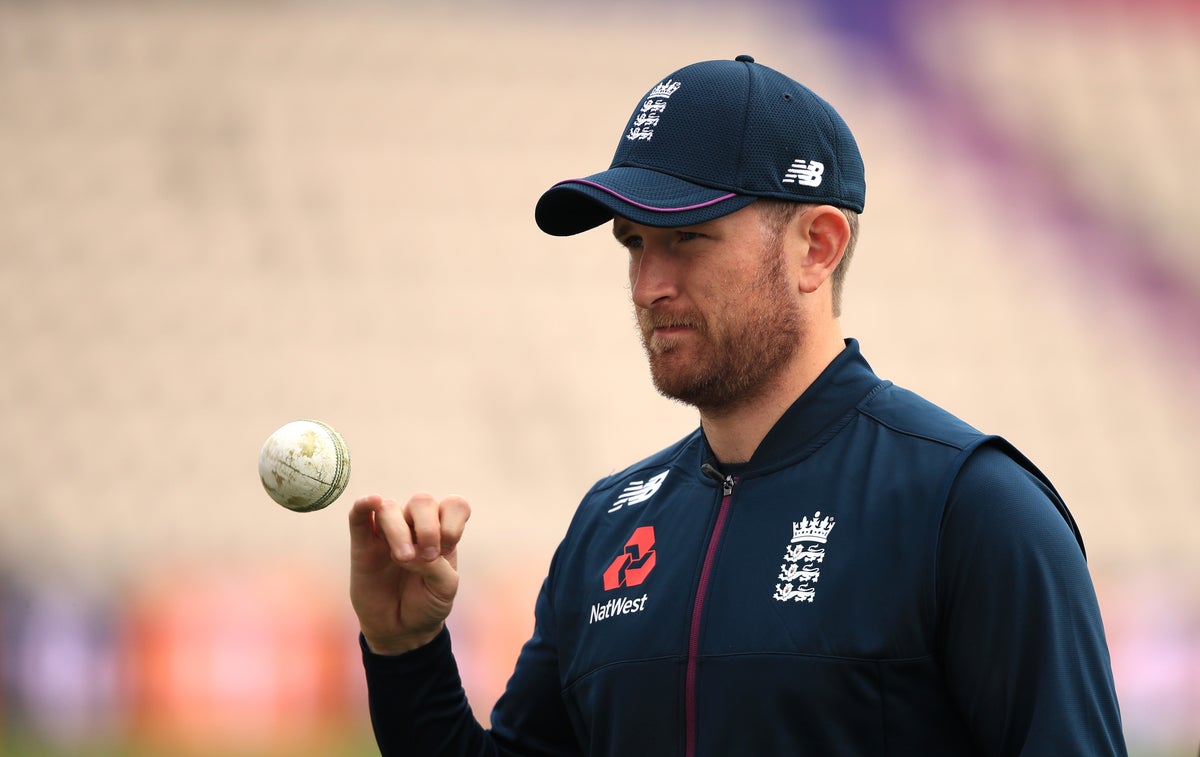 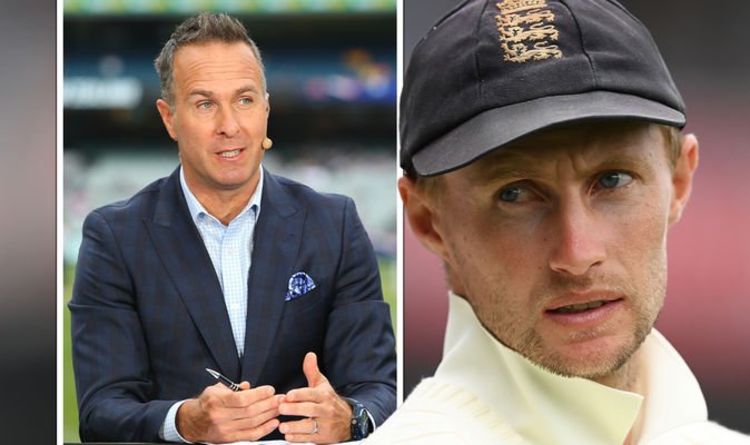