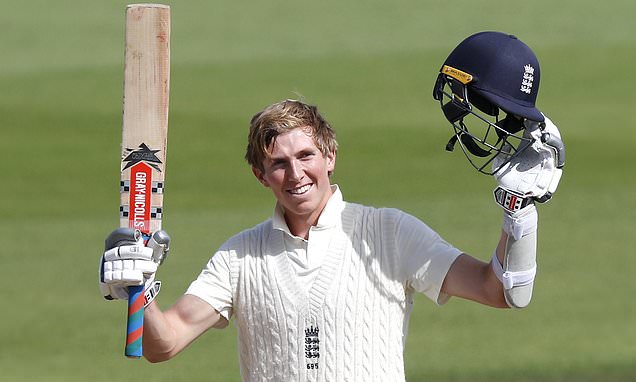 Zak Crawley is yet to play an international innings in Asia but England’s quarantine period in Sri Lanka has afforded plenty of time to think about what his first might look like.

Crawley, 22, arrived in Hambantota last weekend determined not to be a ‘one-hit wonder’ following his epic 267 against Pakistan during the 2020 summer – his most recent visit to the crease in an England shirt.

The Kent batsman, expected to shift from No 3 to open in the absence of expectant father Rory Burns in next week’s first Test, joined the rest of the squad for the tour’s delayed first net session on Wednesday after a blanket set of negative Covid-19 tests were returned following Moeen Ali’s positive one at the weekend. 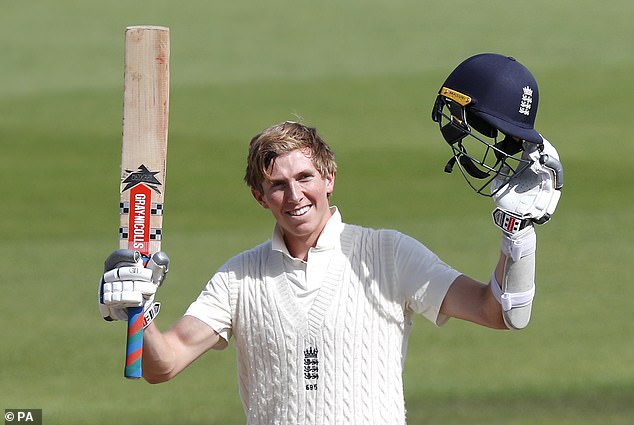 Pre-physical practice, it’s all about visualisation, according to Crawley: ‘You just sit down in a dark room and you think about it. It’s as simple as that really – when you’re going to bed, and before you shut your eyes, you’re sitting there looking at the ceiling and thinking about how you want to play.

‘I do quite a lot of that. During the days when you’re just daydreaming, you’re thinking about it and watching videos and just constantly thinking about how you’re going to go about it.

‘I find that if you think about it before you practise, that really helps in your practice.’

England’s batsmen used half-bats on scuffed surfaces in the heated tent at Loughborough before Christmas, in preparation for the very alien conditions of Galle, where spinners have regularly opened the bowling in Tests. 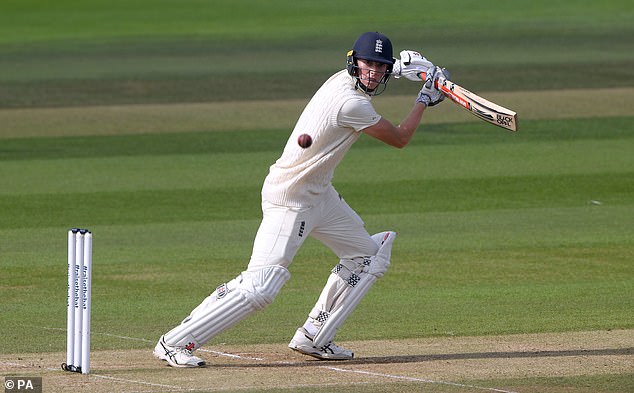 ‘The cricket over here is very different compared to England so I feel like you have to adapt to that,’ said Crawley, who struck a hundred in a warm-up match of the original tour postponed due to the global pandemic last spring.

This return trip remains on a knife-edge, with the latest round of testing scheduled for Thursday viewed as pivotal for the series to get under way on January 14.

While news that Chris Woakes, who travelled from Birmingham to Heathrow in a vehicle with Moeen, has subsequently tested negative was welcome there is an acceptance in both England and Sri Lanka camps that the virus takes several days to manifest itself and fears others have been infected have not been entirely allayed.

Moeen is now in isolation with mild symptoms at the team hotel following an aborted plan to move him to alternative accommodation for 10 days – the designated property in Galle was undergoing building work upon arrival while a reserve option in Hambantota was deemed unsatisfactory by the ECB’s chief medical officer Nick Peirce.