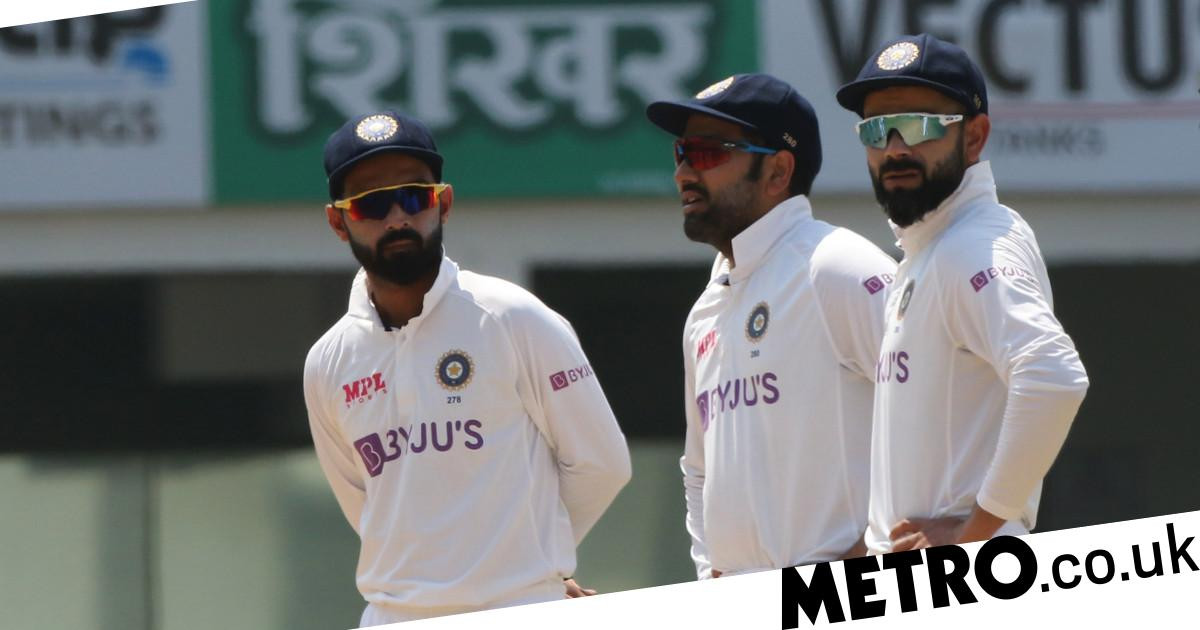 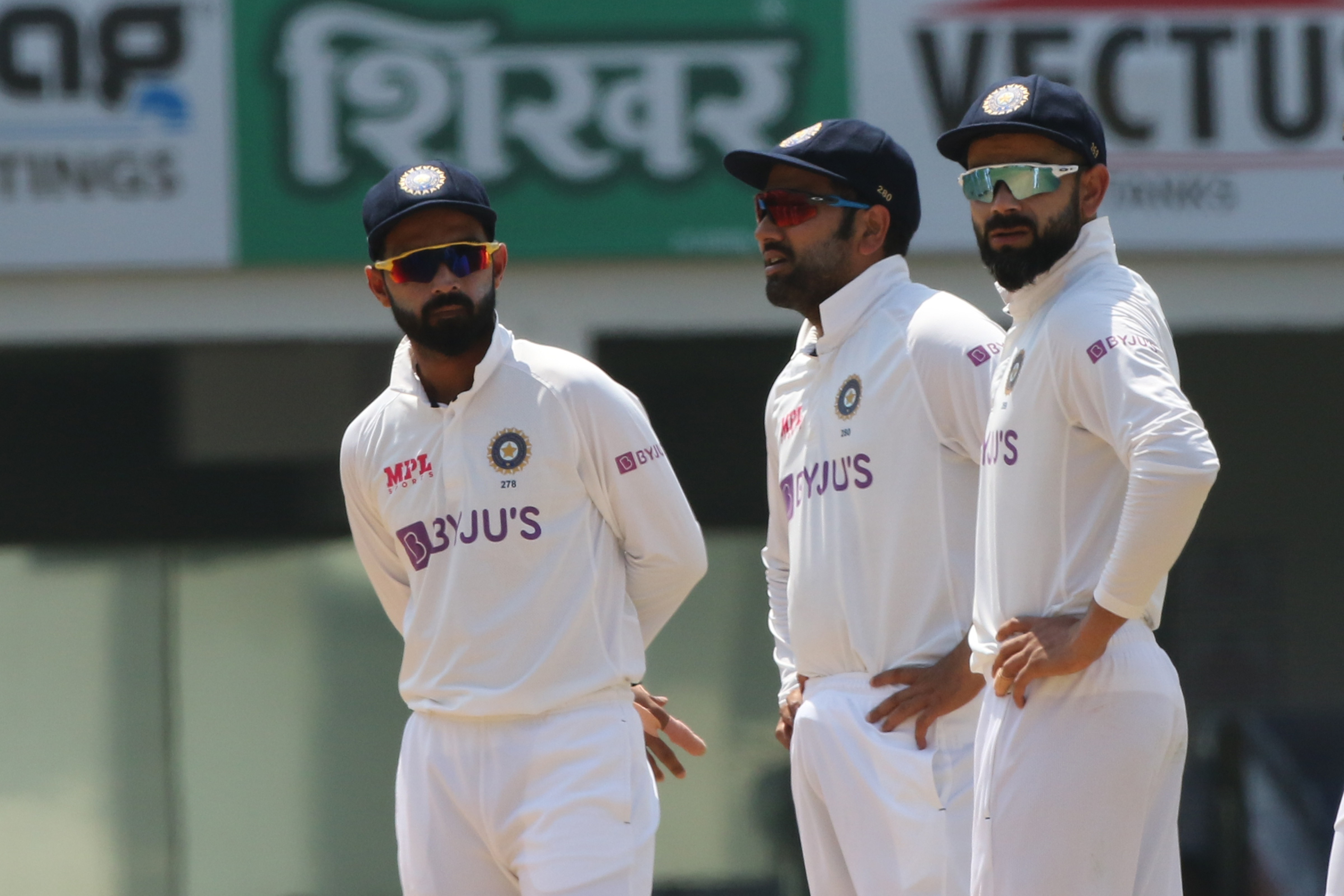 Alastair Cook and Michael Vaughan have rated India’s chances of securing a stunning victory over England in the opening Test in Chennai.

Cook told Sky Sports: ‘You can never rule it out. The modern way is that bigger chases have occurred. It will be a shock if India do get there.

‘Someone will have to play a magical innings. But who would have said West Indies would chase 395 against Bangladesh with a guy getting 200 on debut?! Anything can happen in cricket.

‘I hope that doesn’t happen and we want more of those balls that Leach bowled to Rohit Sharma.

‘England have dominated for four days pretty much so to give India a bit of a chance isn’t ideal.’

Vaughan added: ‘It’s a great position India have found themselves in after playing so poorly for three days. They’ve now got a sniff of getting out of the Test match. Virat Kohli will be quietly delighted.

‘I’d say that England have won every single session barring that last one. They’ve played incredible cricket to get themselves in a position of dominance.

‘That last session they seemed to get confused about the way they wanted to play. Someone’s said that India can still win this game and that’s feared them.

‘I can’t see India getting the runs. It’s going to be so hard for a batsman to start on this surface. They’ll need a big, big partnership because I think there will be wickets that fall in clusters.’ 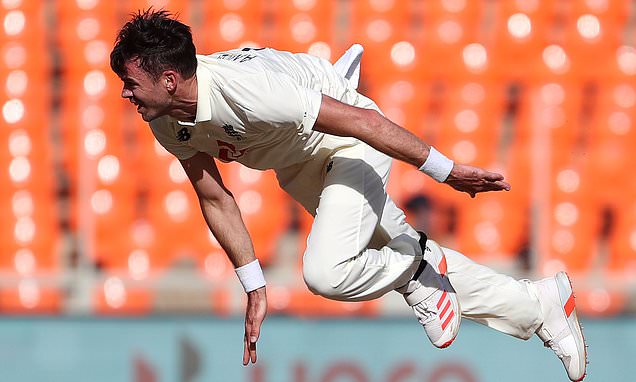 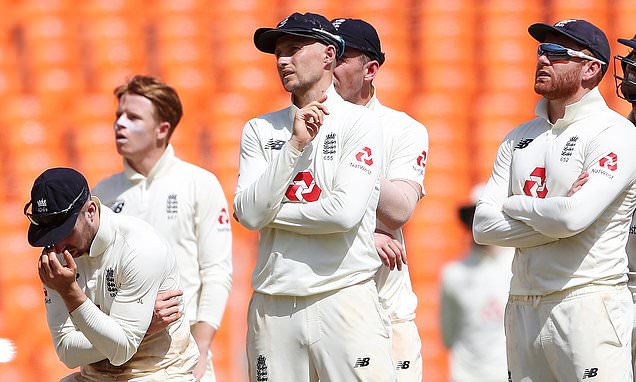