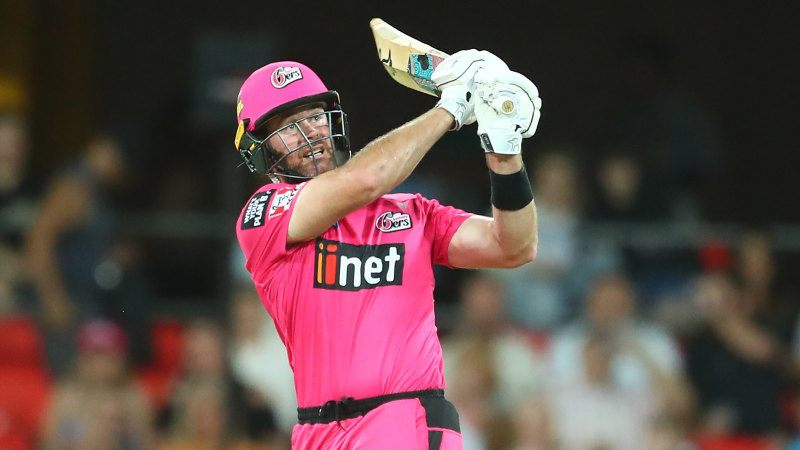 A cool-headed Daniel Christian saw out a last-ball thriller to help the Sydney Sixers to a tense three-wicket Big Bash win over the Brisbane Heat on the Gold Coast on Sunday night.

The all-rounder passed 5000 T20 runs for his 61, which included three sixes off one Mark Steketee over, to help the Sixes clinch another thriller. 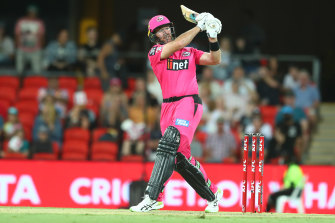 Dan Christian saw the Sixers home against the Heat at Metricon Stadium on Saturday night.Credit:Getty Images

“It got a lot closer than we wanted it to,” he admitted after the game.

“I just love winning – that’s the reason I still play [and] that carries to golf or board games … it carries out onto the field as well I guess.”

There was plenty to play for in the Sunday night blockbuster, with the Brisbane Heat looking to break into the top five after winning three of their proceeding four matches.

The Sixers, meanwhile, were eager to bounce back after being bowled out for just 97 by the Perth Scorchers earlier in the week.

After winning the bat flip and electing to bowl first the Sixers immediately put pressure on the hosts, with seamer Jackson Bird removing Max Bryant and international import Joe Denly for minimal impact.

The match was billed as a field day for big-hitting excitement machine Chris Lynn, and the Heat captain delivered with a fighting 56.

However, it was far from Lynnsanity with the skipper having to work hard for early runs, and his eventual dismissal, courtesy of a stunning boundary catch by Jordan Silk off the bowling of West Indian all-rounder Carlos Brathwaite, marked the end of the Heat's momentum. 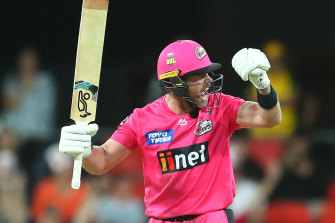 Lewis Gregory was the only other batsman to pass 20 for the home side, with Brathwaite finishing with figures of 4/18.

In reply, the Sixers lost a cluster of early wickets before Daniel Hughes and Christian put on 72 runs, nearly half of which came in a 37 run power surge courtesy of Christian's trio of maximums off Steketee.

Hughes’ dismissal saw the Sixers lose 3-7, with the Heat reaping the rewards of a gamble on James Bazley, who despite minimal exposure with the ball picked up the wickets of Hughes and Stephen O’Keefe.

However, Christian’s experience proved too good, sending the final ball of the match to the boundary to secure yet another last-minute win for the men in magenta.

“It’s a great sign for us to get over the line the way we have,” he said.

“We don’t feel like we’re playing our best cricket just yet … as long as we’re moving in the right direction and winning the close ones…we should be in a really good place.”

With finals playoffs fast approaching, the Heat will next travel to Melbourne where they will face the struggling Melbourne Renegades, marking the final match for key spinner Mujeeb ur Rahman before he exists for international duties.

The Sixers meanwhile will travel to Canberra for a much-anticipated harbourside derby against a strong Sydney Thunder on Wednesday night. 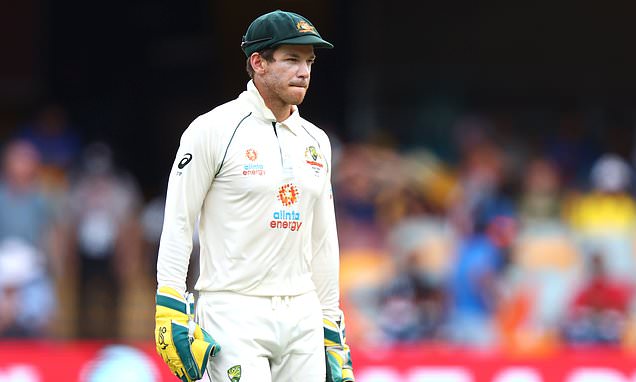 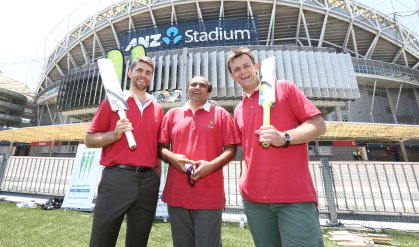 ‘Ugly and blatant’: Racism is rife at the Sydney Test, says Darshak Mehta 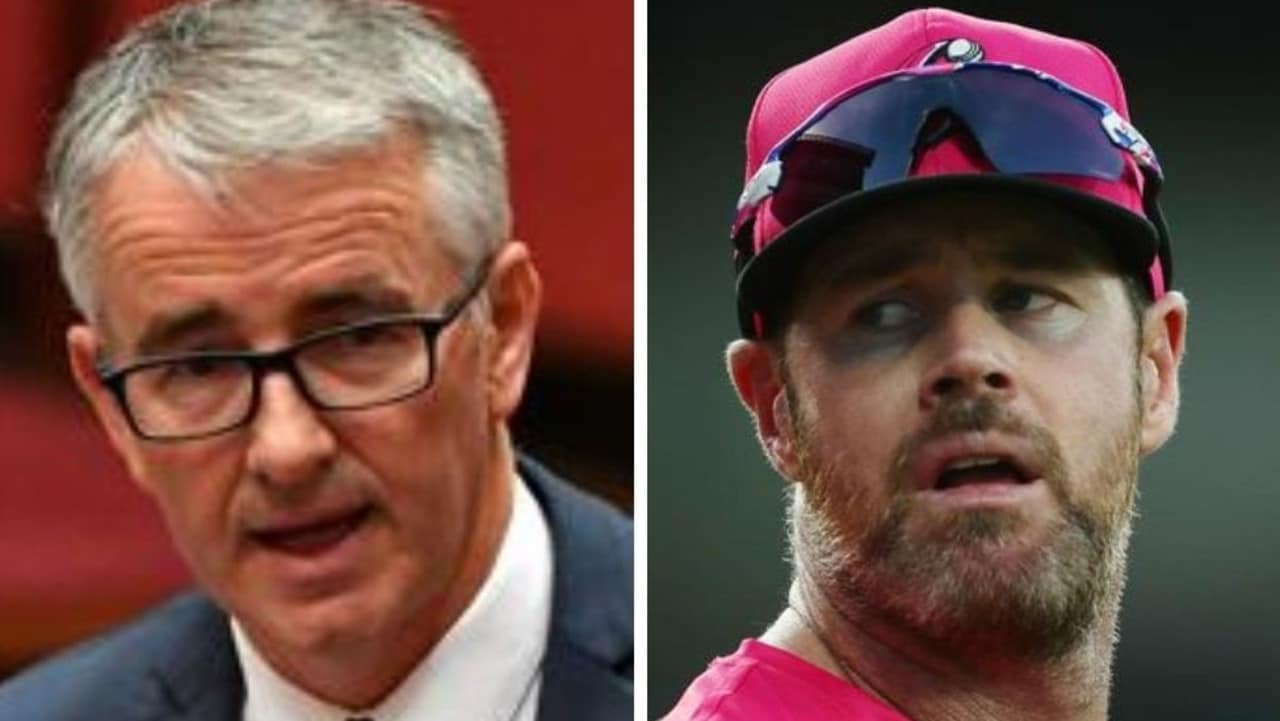 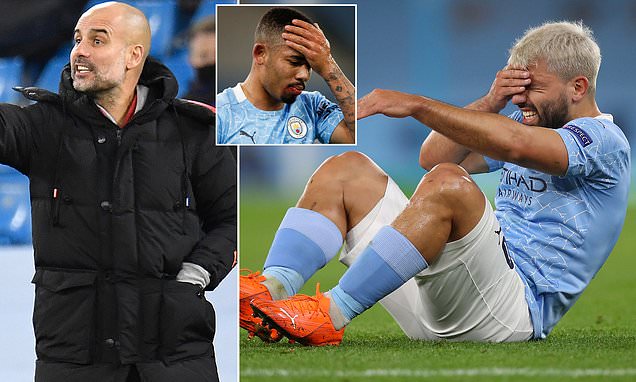 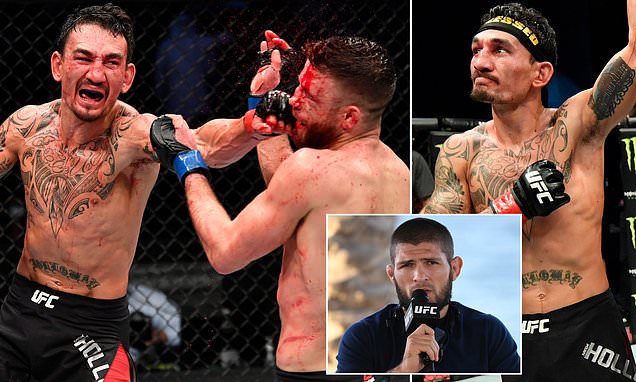 Khabib Holloway 'has a chance to become the GOAT' 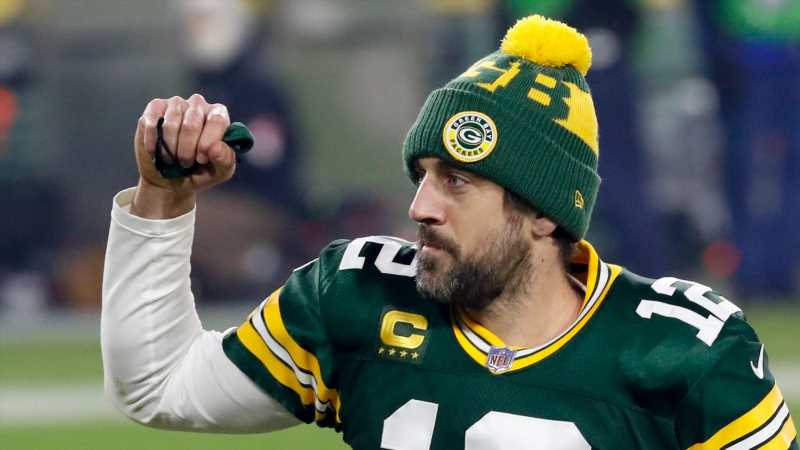 Lamar Jackson, Leslie Frazier, Chad Henne: Winners and losers from divisional round of the NFL playoffs 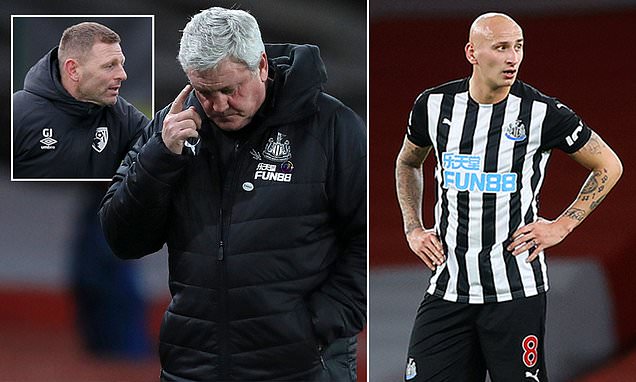 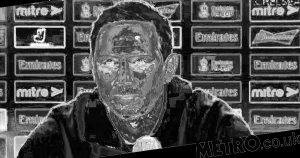