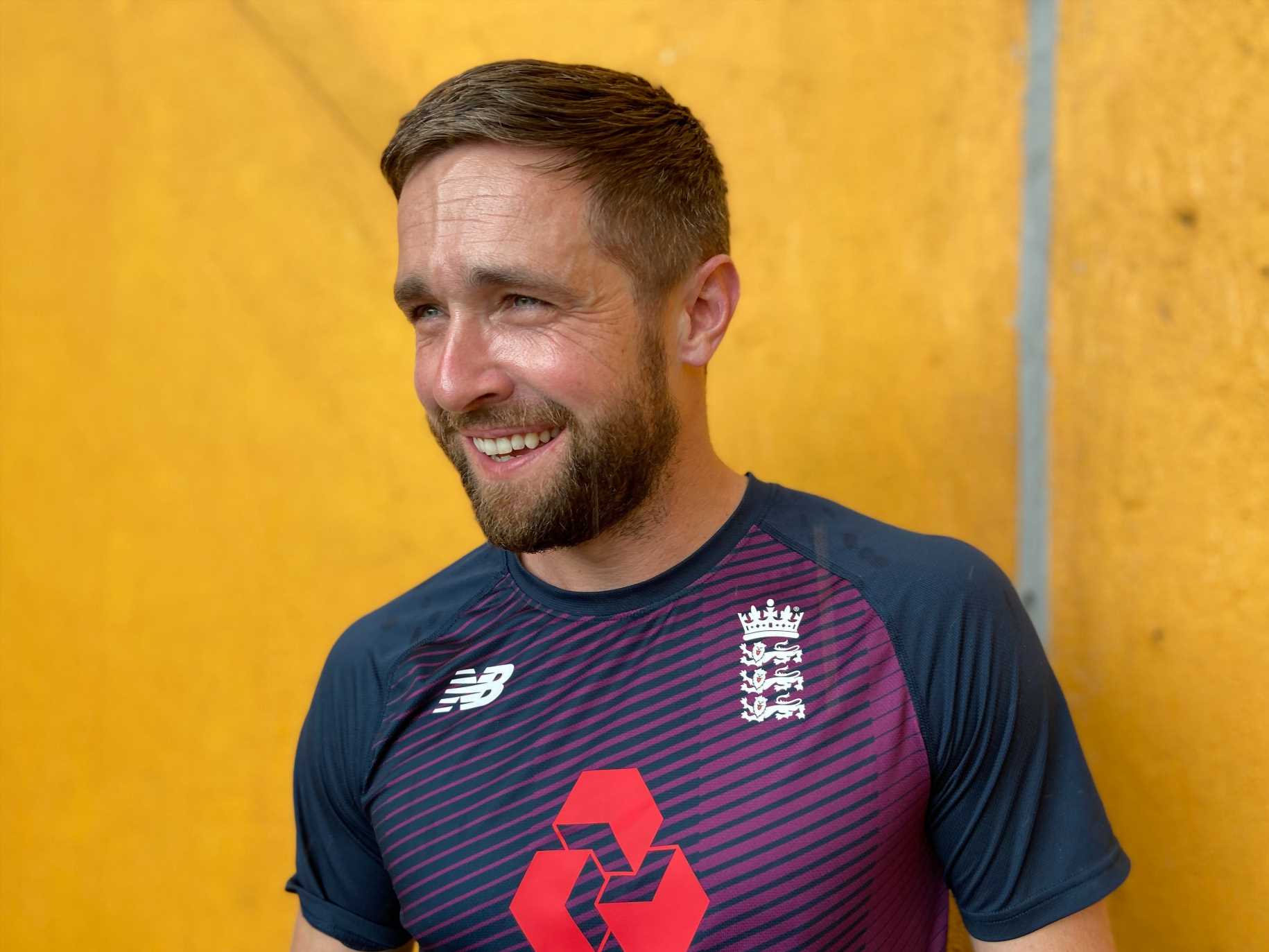 “It’s nice to be back in the wild,” said Chris Woakes, now free from his week-long isolation and back among his England teammates out in Sri Lanka.

Having arrived with the squad on 3 January, Woakes was forced into seven-day isolation after Moeen Ali tested positive for Covid-19 upon arrival at Hambantota Airport. Given the pair shared a “minibus” when travelling from Birmingham to London for the flight out of Heathrow, they were restricted to their rooms for the start of the tour.

Despite returning negative tests while out in Sri Lanka, Woakes was deemed a close enough contact to uphold the stringent protocols in place. Masks were worn on the road trip, along with other precautions which included sitting a certain distance apart and avoiding contact with similar surfaces.

“Obviously you can only be so safe,” said Woakes. “It was the right thing to do to isolate once we found out Mo was positive.”

Woakes was able to leave his room on Saturday, returned to the wider group on Sunday and had his first outdoor bowl of the tour on Monday. But with a lack of practice time leading into this match – he last played a match of any sort on November, an intra-squad T20 match out in South Africa – he has ruled himself out of selection for Galle.

“Obviously the guys have been bowling for nearly a week before I have, which obviously frustrates my side of things,” admitted Woakes. It puts me back a little bit and the chances of me playing are probably quite slim. We haven’t played much cricket leading into this either. It would be a potential injury risk.”

His situation is certainly better than Moeen’s. The Worcestershire spinner was set to emerge from his own quarantine on Wednesday but will now spend up to two more days in his room. Though he is feeling better, he is still showing signs of fatigue. Sri Lanka Cricket, who are being steered by the government on their pandemic protocols, are wary of releasing him from isolation too soon.

As such, he has now been ruled out of both Tests of the series. Once he is allowed to return to the bubble, he will be eased in to build up his fitness ahead of the tour of India in February, subject to further checks from the ECB medical staff to ensure he is fit to train.

“He’s obviously had it a little bit tough having been in isolation since we got here pretty much,” said Woakes. “Everyone’s checking in with him, making sure he’s okay. But I can only imagine what he’s going through. I did seven days and he’s ended up doing a lot more than that.

“But you don’t wish this illness on anyone. Thankfully he’s recovering pretty well. I think he’ll be excited to get out and be amongst the group again.

“I know a lot the guys have been touching in with him, a few of the guys have rang him. I was in contact with him all last week when I was in isolation – we were both talking what we were up to. I know the guys have played a lot of Playstation with him as well and talking to him through headsets. So we’ve been trying to keep him busy as much as we can.

“It’s tricky in these sort of times when you’re having to lock yourself away in a room. It’s difficult for everyone and I’m certainly not gone through that before so it’s unprecedented times. We’re trying to get around him and I’ve heard the docs are checking in with a god few times a day to make sure he’s okay. We also have a psychologist here who is touching in with the players – not just Moeen.”

For Woakes, Playstation, Netflix and chats with friends and family helped pass the time, along with fitness sessions on his balcony. These are far from ideal times, though the chance to continue playing Test cricket is not lost on him.

“Don’t get me wrong, there are times you start thinking ‘is this is a bit over the top?’ and things like that. But everyone is going through the same: we’re all learning day by day. And the most important thing is we’re getting the opportunity to play cricket.

“I think it is worth it, I think we’ve got no other choice at the moment as well. We’re very fortunate at the fact use can still travel and play international sport. There are lot of people desperate to see sport so we’re part of that entertainment business and we’ve got a job to do.”

Woakes also offered his thoughts on events out in Sydney and the controversy surrounding Steve Smith. On the final day of the third Test between Australia and India, Smith was seen scuffing the crease in front of the stumps during the drinks break, having shadow-batted left-handed, mimicking Rishabh Pant, the batsman due to take that position.

The incident has prompted widespread condemnation, with many saying lessons have not been learned after the ball-tampering incident in Cape Town, 2018, which saw Smith stripped of the captaincy and banned for a full year. Australia captain Tim Paine, involved in his own controversy in choice words to Ravichandran Ashwin as India held out for a draw to keep the series at 1-1 into the final Test, dismissed that Smith had any nefarious intentions.

Woakes was inclined to agree, believing the incident has been blown out of proportion because of the status of the series and player involved.

“It’s not the first time I’ve seen something like that happen,” said Woakes. “The fact that it’s such a big series, a big player and a big moment probably has meant it’s been blown up a little bit. But look – there’s only one person that knows whether he was doing it to affect the opposition batsman or not, and that’s Steve himself.

“You can look at it a few different ways: you could say he was just shadow batting and doing what he’d normally do and it’s a habit. Or you could say he was trying to distract Rishabh from getting out of his zone, so to speak. Everyone’s got their opinions but it’s one of those things that a lot of the time that might go unnoticed. But in such a big occasion it’s easy to jump on it.”