BUMBLE ON THE TEST: England No 3 Ollie Pope has found the perfect balance of always looking to score but knowing when to defend… but it is so clear that Zak Crawley needs time away from the Test side

England produced a post-tea fightback on day two at Lord’s but still trail by 124 runs in the first Test against South Africa.

The hosts reached a meagre first innings total of 165 in the morning session and the Proteas motored towards that tally, led by Sarel Erwee who was eventually got out for 73.

His wicket was one of three taken by England skipper Ben Stokes, who attempted damage limitation in the evening session.

Sportsmail’s DAVID LLOYD picks out his talking points from the day. 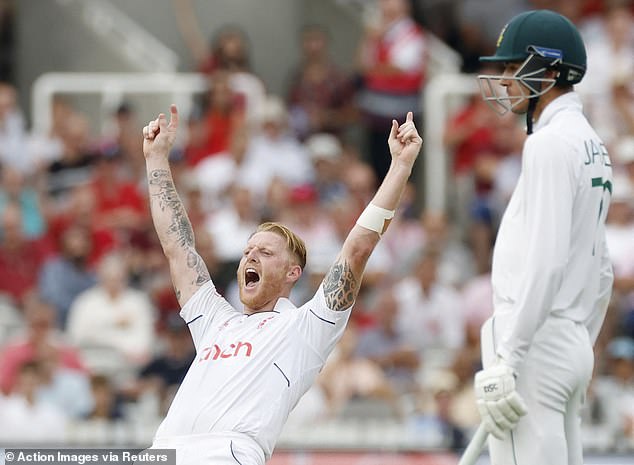 This was a classic case of stick them in, bowl them out and then see the pitch flatten out. It irritated me when people said England were reckless. They weren’t. They were dismissed by top quality South African bowling.

There was a clear change in the conditions at Lord’s and England had to work much harder for their wickets. But they got their rewards after tea…

Ollie Pope is settling in nicely at three. He played responsibly while wickets were falling around him and that comes down to a developing sound technique. 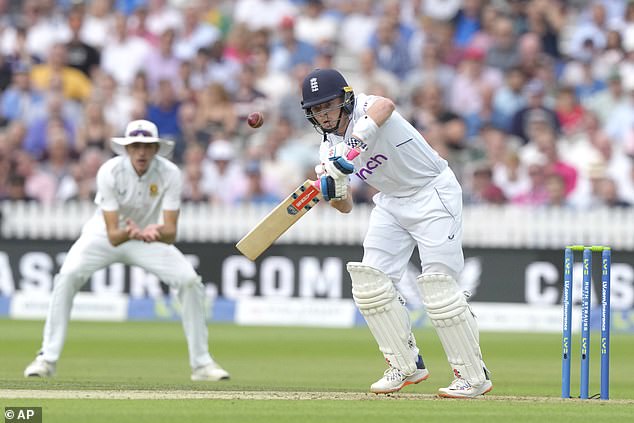 The key is that Pope was always looking to score but he knew when to defend. That’s the perfect balance.

Which brings me to Zak Crawley. It’s so clear he needs time away from the Test side to go back to Kent but there would be absolutely no first-class cricket in the middle of August for him to play. This is what Sir Andrew Strauss’s review needs to sort out…. 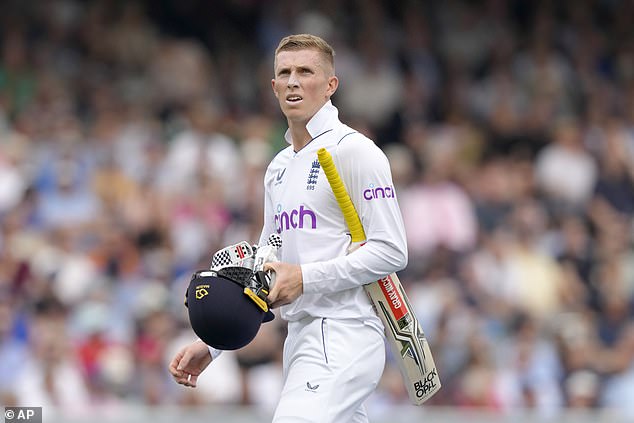 I’M NOT A STEAM PLAYER

A word about my bell ringing supremo Romford Kenny. He’s just returned from the Driffield steam engine and traction rally where he was an enthusiastic exhibiter.

He came back in his West Ham shorts and a vest covered in oil and soot and all sorts of muck. He wants to know if I want to go to the next one with him – In Truro! I’ve declined…

Simon Harmer has been a king-pin in county cricket for Essex and I was surprised he wasn’t in this South Africa side. 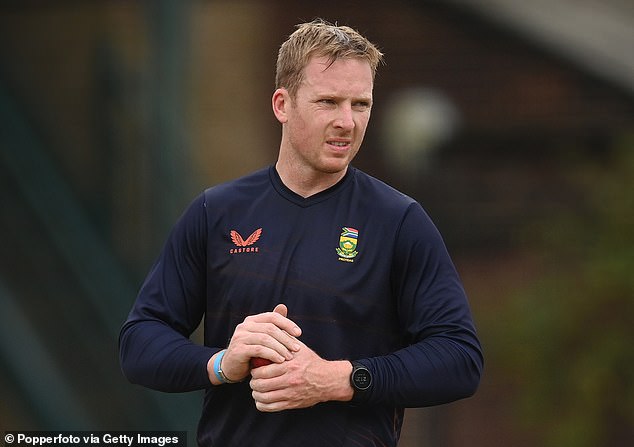 They clearly still see Keshav Maharaj as their main spinner but Harmer has been taking wickets for fun in England for a few years now and I reckon they’re missing a trick. Old Trafford will spin next week in the second Test. But will Harmer play?

SORT IT OUT, STRAUSS!

Robert Palmer sang it – looking for clues. Since the last Test Matt Potts has played just one Championship match and a couple of white-ball games. And both Jimmy Anderson and Stuart Broad haven’t played at all. That can’t be right.

It’s just no preparation for a Test. It beggars belief they haven’t had any match practice in the middle of August because of the structure. More food for thought for Strauss…. 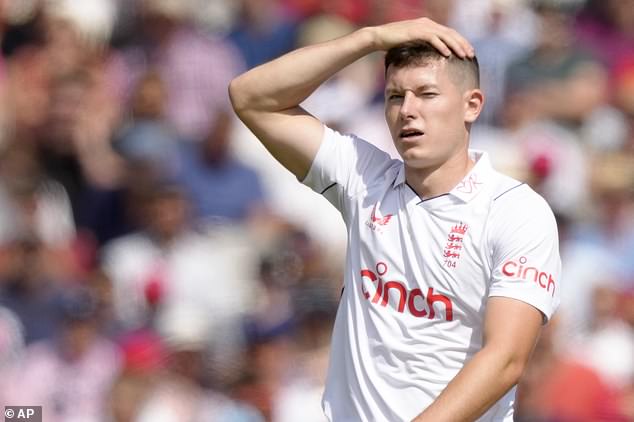 There are times when you need a wicket when you just have to go unorthodox and have a look. And that’s what Ben Stokes did when he banged it in at Sarel Erwee and had him caught by Ben Foakes.

Then England got the ball changed and Stokes followed it up by trapping Rassie van der Dussen. Two good bits of thinking to make things happen…. 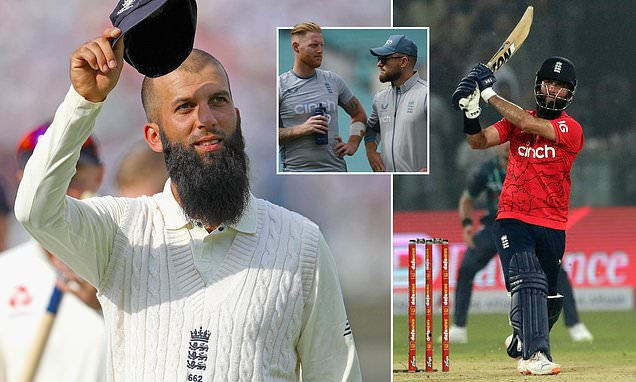 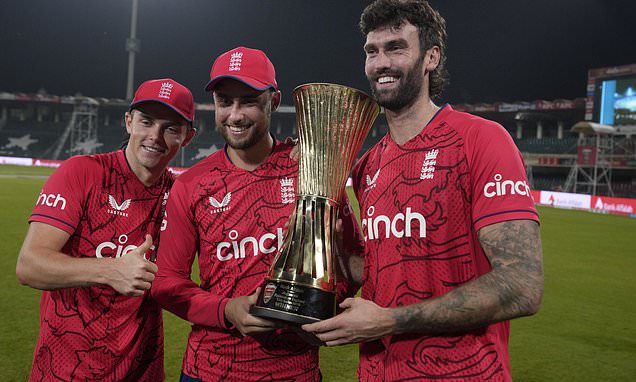 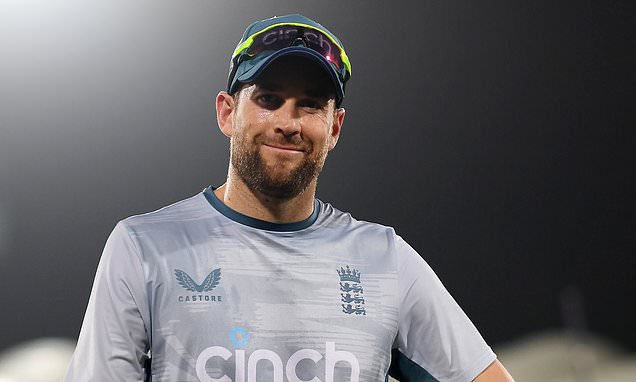