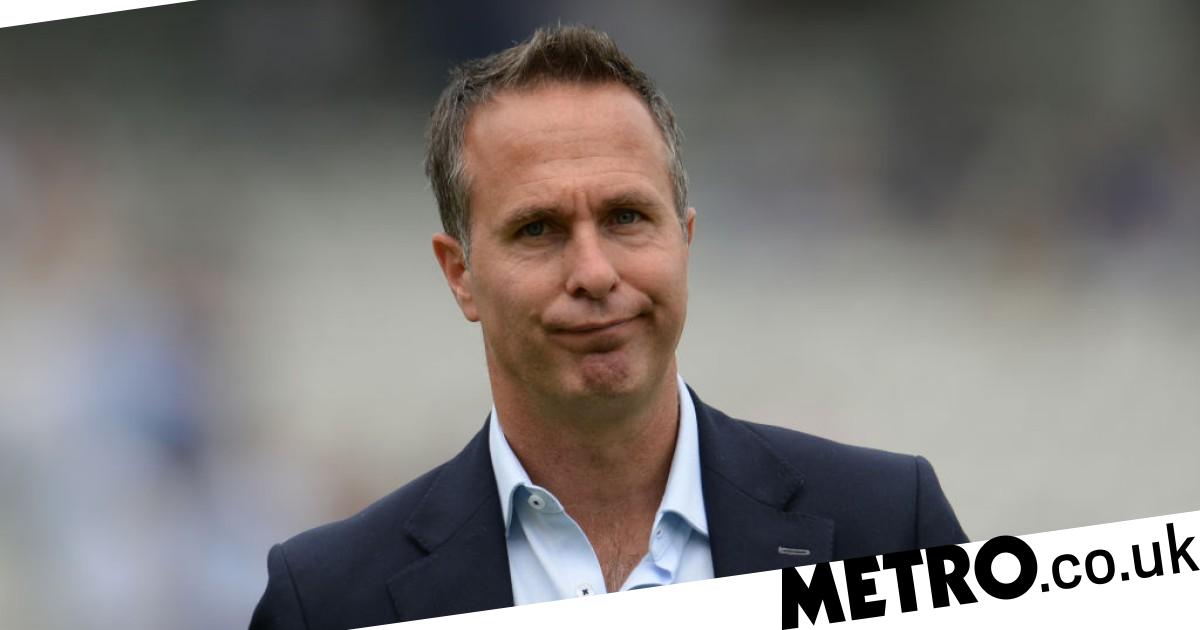 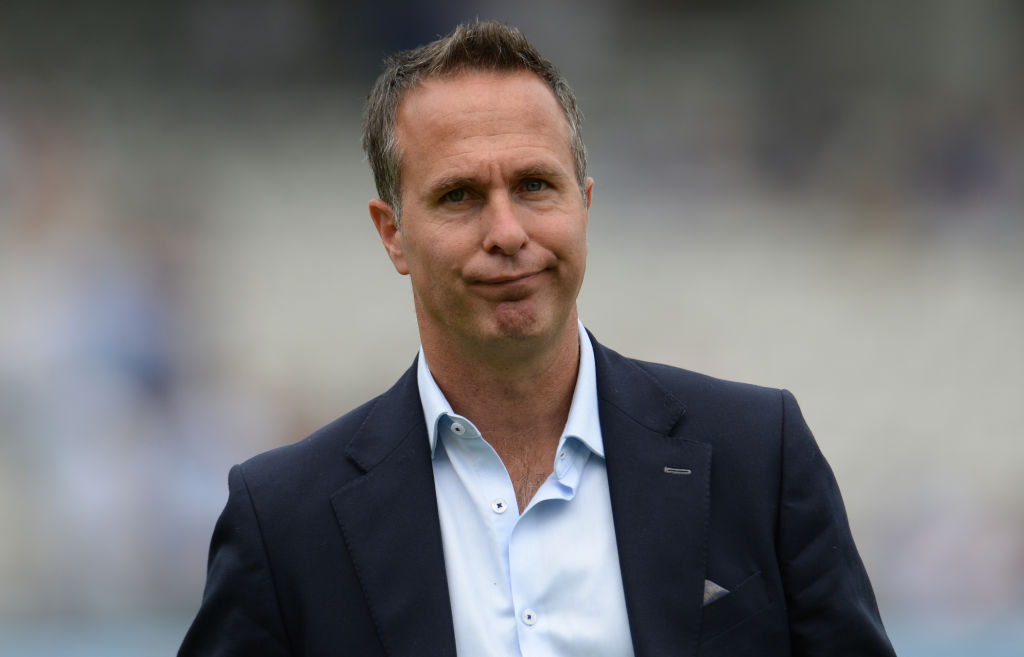 BT Sport have launched a review into their coverage of the upcoming Ashes series in Australia in the wake of the BBC’s decision to axe former England captain Michael Vaughan.

Vaughan was named in a Yorkshire County Cricket Club report into Azeem Rafiq’s claims of racism during his time at the club, allegations which the 47-year-old categorically denies.

The Ashes winning captain was subsequently dropped by the BBC for the upcoming series Down Under because of what has been described as a ‘conflict of interest.’

Speaking on social media on Wednesday, Vaughan said that he was ‘very disappointed’ by the decision, before confirming that he would still be working for Australian host broadcaster Fox Sports.

‘Very disappointed not to be commentating for TMS (BBC Test Match Special) on the Ashes and will miss working with great colleagues and friends, but looking forward to being behind the mic for Fox Cricket in Australia,’ he said.

‘The issues facing cricket are bigger than any individual case and I want to be part of the solution, listening, educating myself and helping to make it a more welcoming sport for all.’

BT Sport hold exclusive UK TV rights to the series, but have opted against sending a commentary team to Australia amid the strict Covid-19 restrictions in place.

They had instead planned to take the audio feed directly from Fox, but in light of the recent developments, have decided to review its decision.

In a statement, a BT spokesperson said: ‘The recent report presented to UK Parliament uncovering institutional racism within cricket and specifically Yorkshire County Cricket Club is extremely disappointing and a concern for all.

‘Given these recent events we are reviewing and discussing our commentary plans with Cricket Australia.’

Another option for the UK-based broadcaster would be to use the audio of another Australian channel such as Channel 7, who have signed up the likes of Ian Botham and Ricky Ponting for the series.

The five-match series is set to begin on December 8 in Brisbane, with the final Test due to get underway on January 14 at the WACA in Perth. 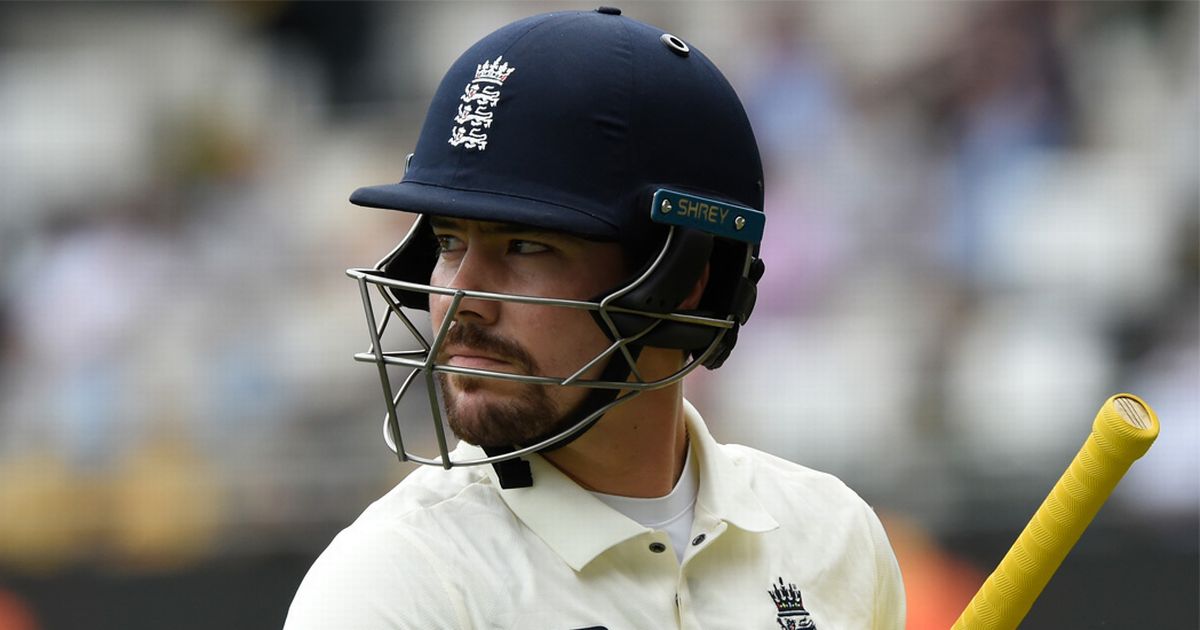 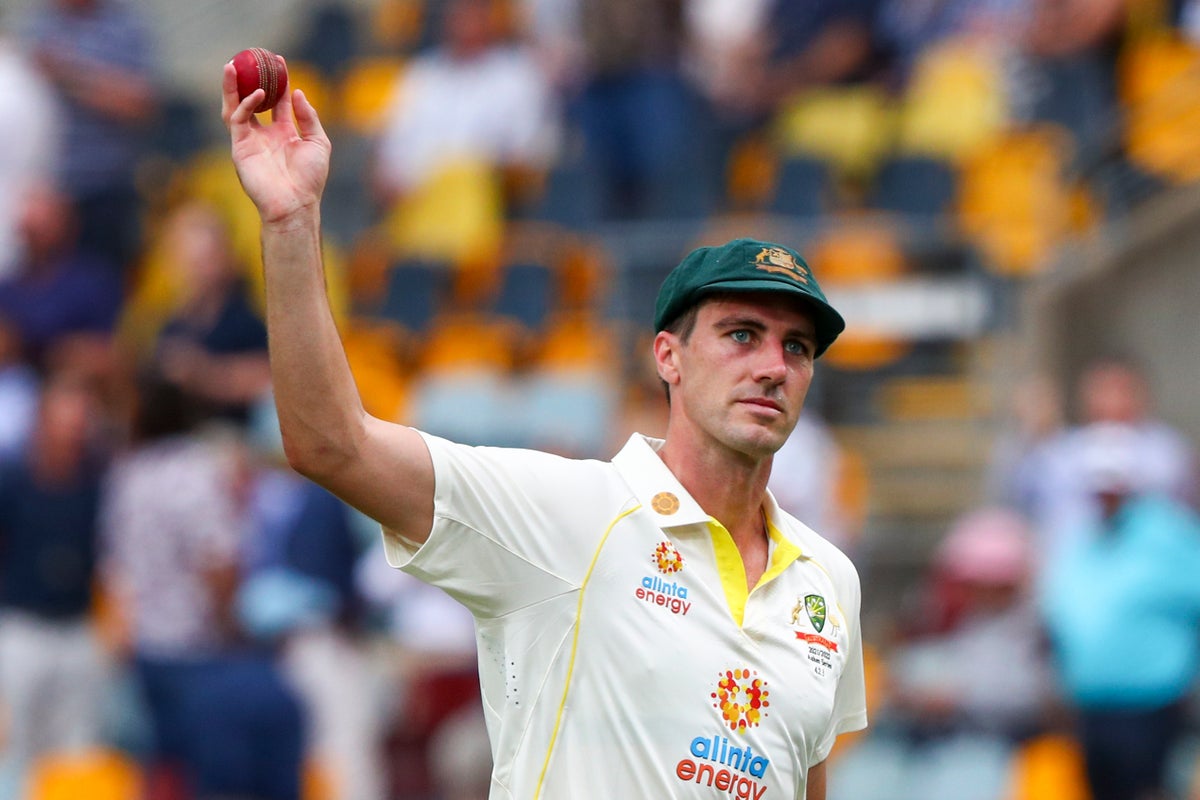 Ashes 2021: England vs Australia highlights as it happened 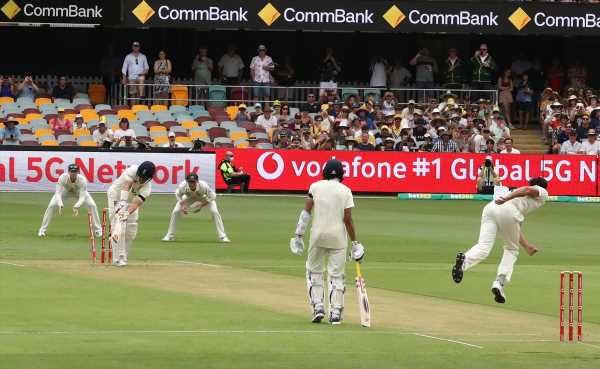