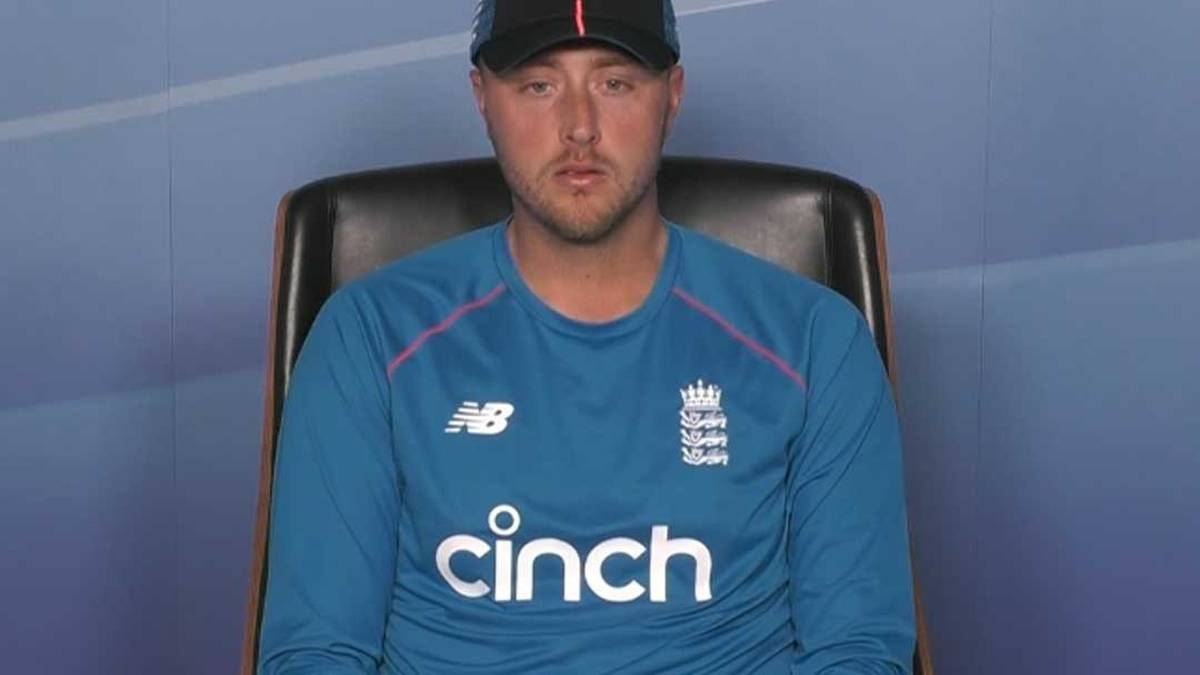 England fast bowler Ollie Robinson has apologised after racist and sexist tweets that he posted as an 18-year-old were resurfaced as he made his test debut against the Black Caps at Lord’s today.

Robinson finished the day with 2-50, taking the wickets of Tom Latham and Ross Taylor as New Zealand went to stumps at 246 for three.

For the 27-year-old Robinson is should have been a special occasion but instead it was tarnished.

“On the biggest day of my career so far I’m embarrassed by the racist and sexist tweets that I posted over eight years ago which today have become public. I want to make it clear that I’m not racist and I’m not sexist,” Robinson said after day one.

“I deeply regret my actions and I’m ashamed of making such remarks. I was thoughtless and irresponsible and regardless of my state of mind at the time my actions were inexcusable. Since that period I’ve matured as a person and full regret the tweets.

“Today should be about my efforts on the field and making my test debut but my thoughtless behaviour in the past has tarnished this. Over the past few years I’ve worked hard to turn my life around, I’ve considerably matured as an adult, the work and education I’ve received personally from the PCA, from the county Sussex and the England cricket team have helped me come to terms and get a deep understanding of being a responsible professional cricketer.I would like to unreservedly apologise to anyone I have offended,” he said.

The tweets were posted in 2012 when Robinson was a teenager. Two of them made offensive jokes about Muslims and Asians while others made sexist remarks.