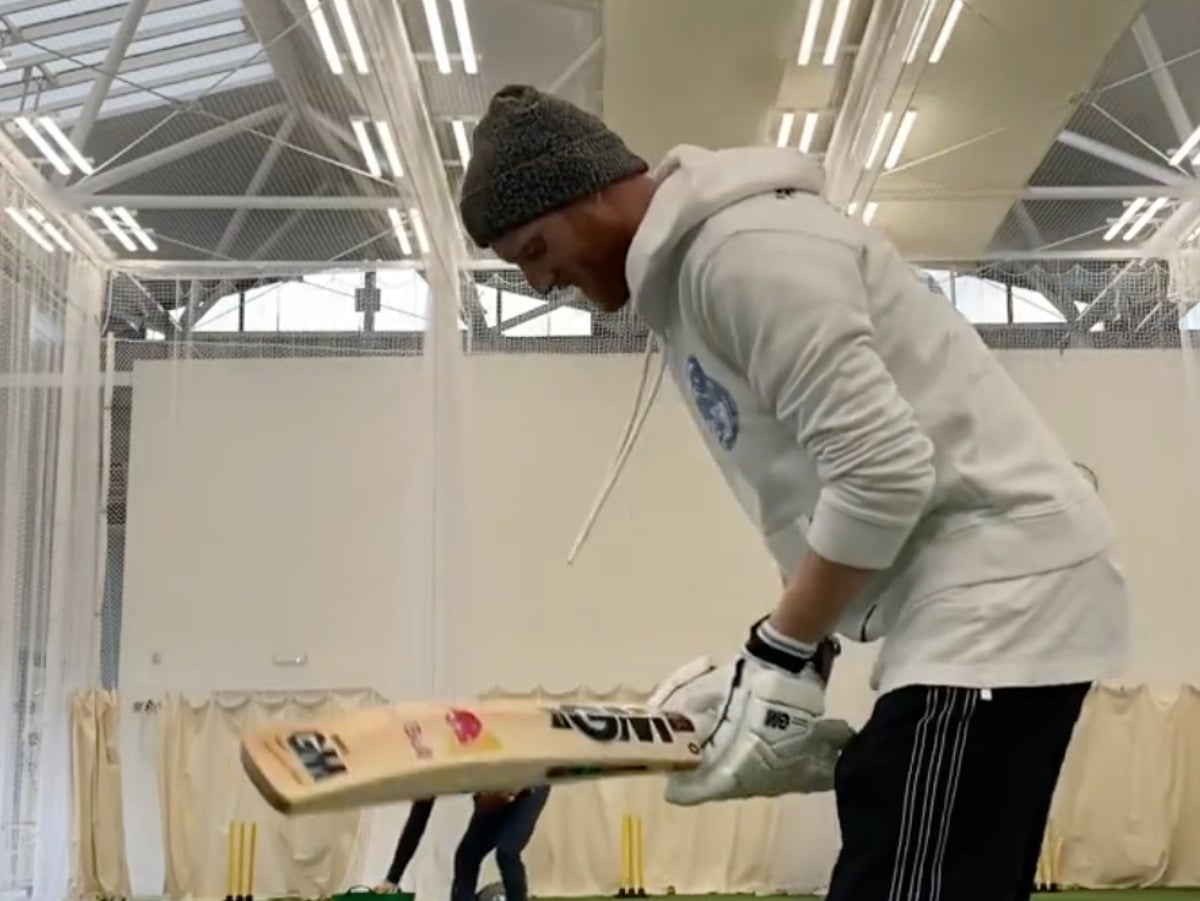 Ben Stokes is stepping up his recovery from injury

England all-rounder Ben Stokes revealed he has returned to the nets for the first time since taking an indefinite break from the game.

Stokes was absent from the summer’s marquee Test series against India and will also miss the forthcoming Twenty20 World Cup to focus on his mental wellbeing, but he has also been troubled by a finger injury in recent months.

After suffering a fracture to his left index finger at the Indian Premier League in April, necessitating surgery, Stokes was still struggling with lingering discomfort in the area when he aborted a tentative comeback in July.

He had a second operation on October 4 to remove two screws and scar tissue and is said to be in better spirits, posting a picture of himself on Instagram on Monday gripping a bat properly for the first time in six months.

And he went a step further by taking part in what looked like a gentle net session on Thursday, uploading three Instagram videos where he was receiving some throwdowns from England physiotherapist Craig De Weymarn.

Stokes said: “Great to be back hitting balls.”

Stokes’ update is likely to fuel speculation he will feature in the Ashes after all, having been considered unavailable when the 17-man squad to tour Australia was named earlier this month.

England have stressed repeatedly they will not pressure Stokes into a return, with head coach Chris Silverwood and captain Joe Root taking a hands-off approach to the situation, and Mo Bobat echoed those sentiments on Thursday.

“Certainly it looks like the extra medical stuff that has happened and the removal of scar tissue and everything else he had done has freed up his finger and it’s given him that feeling confidence again back into his fingers.

“Ultimately given what he’s experienced and where he’s been, it’s important that he and we move at the right pace for him. There’s certainly no pressure or expectation from us.

“It’s a case of us supporting Ben physically and however else we need to support but support him so that he can continue to progress at the rate that he would like to and he feels comfortable.” 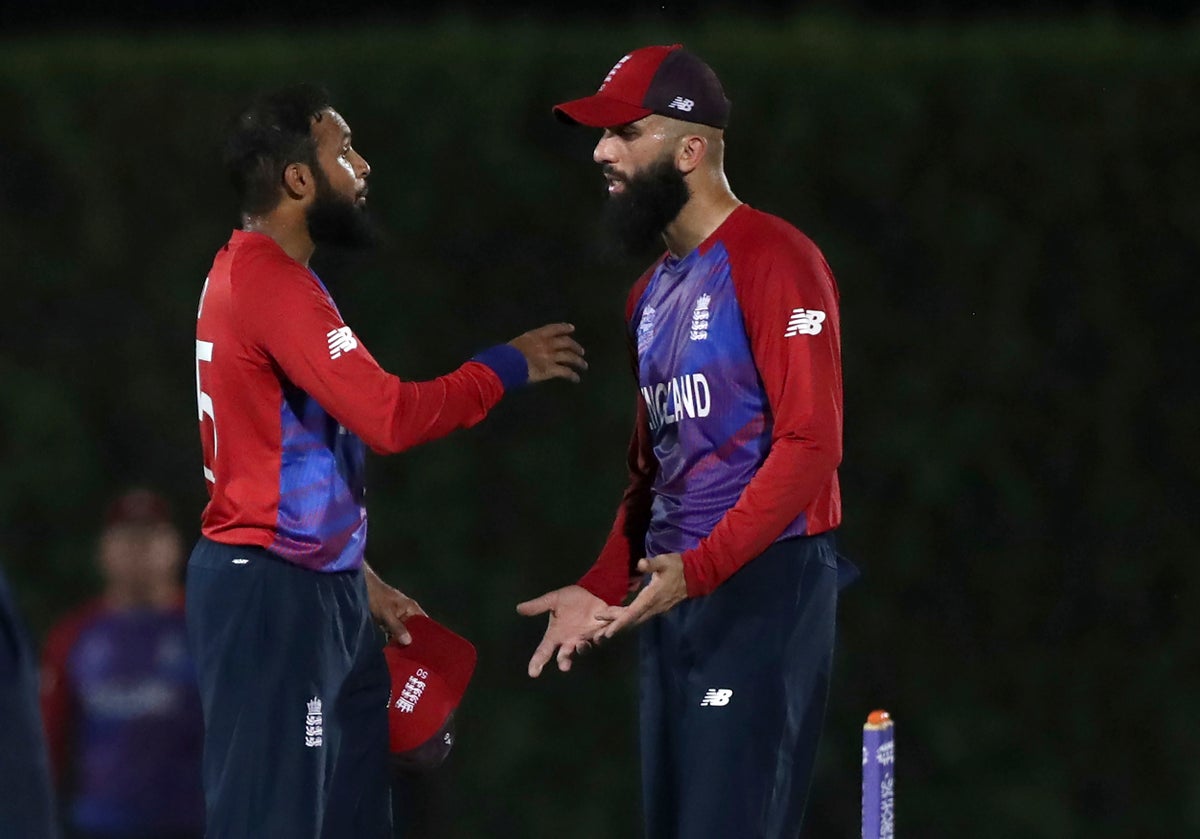 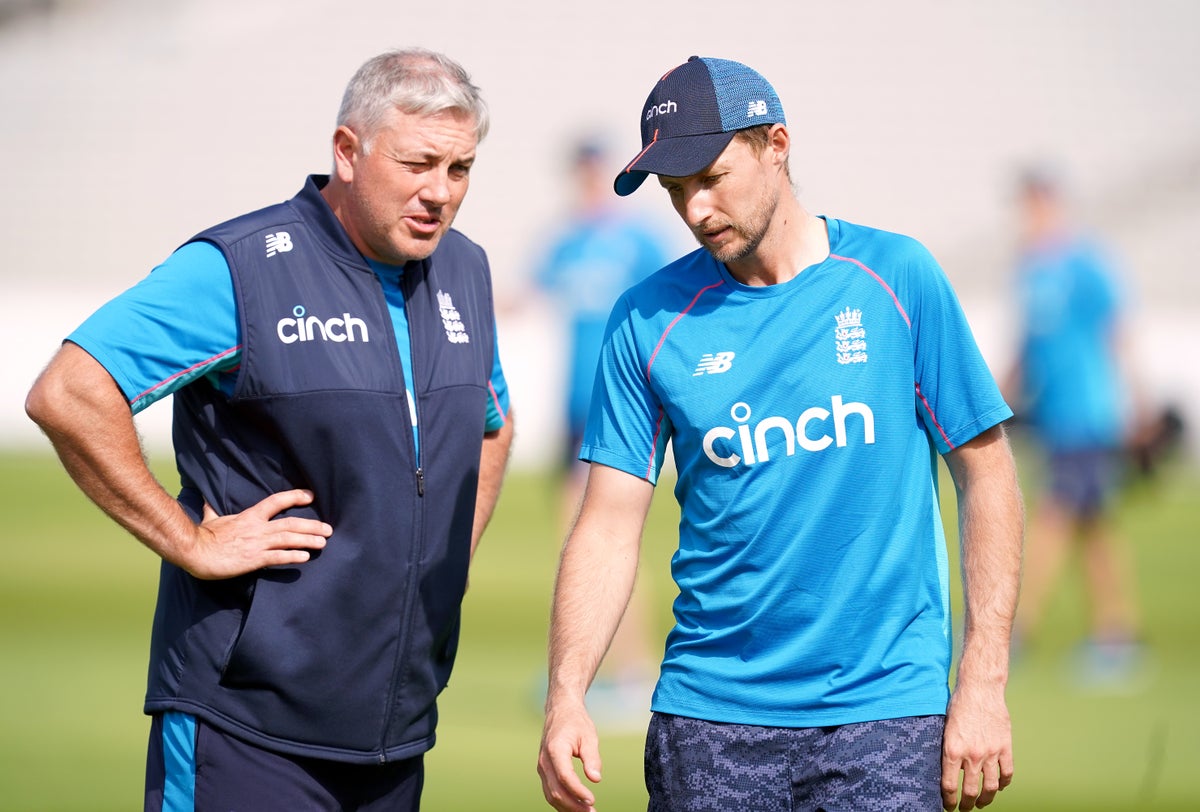