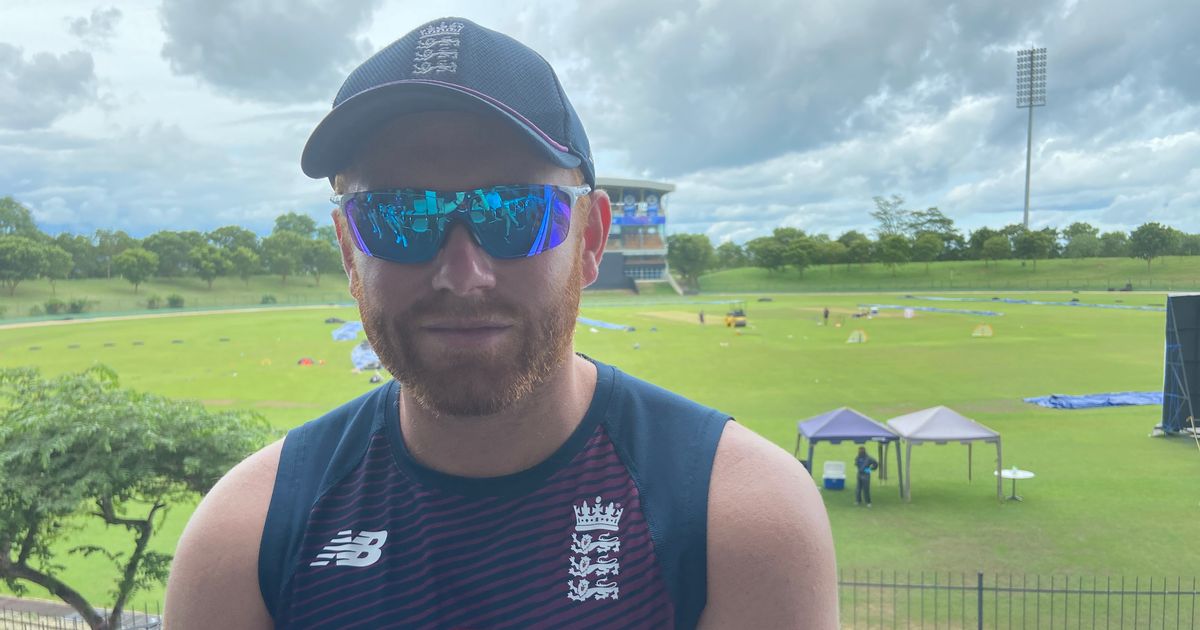 Jonny Bairstow endured a marathon journey to rejoin England's crusade in India – including a seven-hour bus transfer with no comfort breaks.

To comply with social distancing and Covid-secure protocols, Bairstow's return to the Test squad, from which he was jettisoned with indecent haste last month, was a complex tale of planes, banes and automobiles.

The bristling Yorkshire batsman detailed his 24-hour test of endurance – across India, across time zones and with crossed legs – ahead of next week's day-night pink ball third Test.

With the series level at 1-1, and England's batsmen befuddled by spin, 31-year-old Bairstow is expected to be parachuted back into the top three in Ahmedabad.

But he admitted the logistics, and lack of fresh air, were “mentally taxing” on a passage to India with pace bowler Mark Wood which required endurance and an Olympian bladder.

Bairstow said: “The journey back out was four hours down to Heathrow, where we nearly broke down, which was interesting, then we had the flight out to Bangalore.

“We arrived there, had our ( coronavirus ) tests and had to wait in the airport for our results to be negative – and then we had a seven-and-a-half hour bus journey across India to Chennai.

“We weren’t allowed to stop on that journey, either, which was interesting. I’ll let you have your own thoughts about how that trip was.

“There was myself and Woody, plus some members of the support staff, and when we arrived in the hotel we went straight to our bedrooms, where unfortunately there wasn’t any fresh air, which naturally made the quarantine period tough.

“We go through that, all the tests came back negative and we rejoined the group a couple of days ago.

“It’s tricky with the logistics, the quarantine periods. It’s especially very tricky when you’re on a plane with other people.

“You’ve been quarantined at home effectively, because you don’t want to contract the virus for your loved ones within your family but also because then you can’t board a plane to come out to rejoin the tour.

“But then you’re on a plane with people you’ve never met, and then you get to the airport and you're greeted by a lot of cricket-loving Indian fans.

“It can be tricky trying to make sure you’re doing everything you can in your remit to make sure you don’t get the virus, but then there’s things you can’t help – like other people and the spaces they get into.

“You’re then quarantined in your rooms hoping you haven’t caught anything on the journey over because you’d be in the room for another 14 days so, yes, it is quite mentally taxing.”

Bairstow, who gave up a lucrative stint at the T20 Big Bash in Australia to answer England's SOS, played a crucial role at No.3 to help them win the Test series 2-0 in Sri Lanka.

Former England batsman Sir Geoffrey Boycott said England should be “ashamed” of the way they treated Bairstow, although the player himself has not complained publicly of missing the first two Tests in India on the altar of rest and rotation.

“That is hopefully to do well and play Test cricket for England – and by doing well, you get rewarded by earning your red-ball contract back.

“There are 17 Tests in this calendar year with a World T20 World and five Tests against Australia in the Ashes – at some point, people are going to need a bit of a break for that mental refresh.

“Otherwise you will have people in however many months, however many years, mentally and physically exhausted, if not injured.” 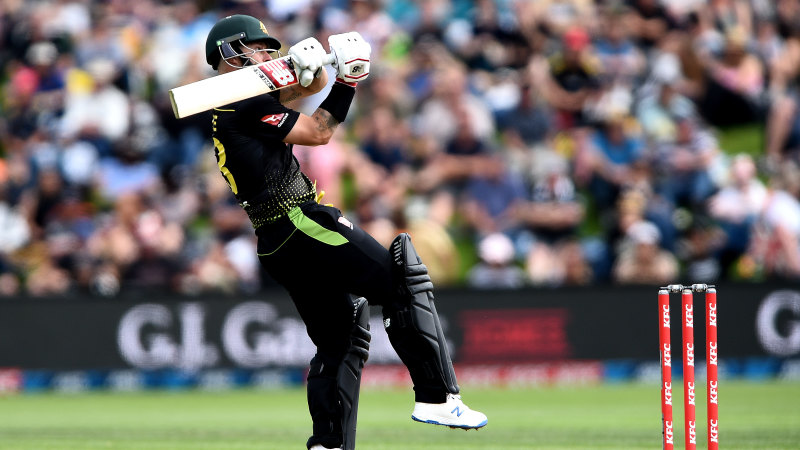 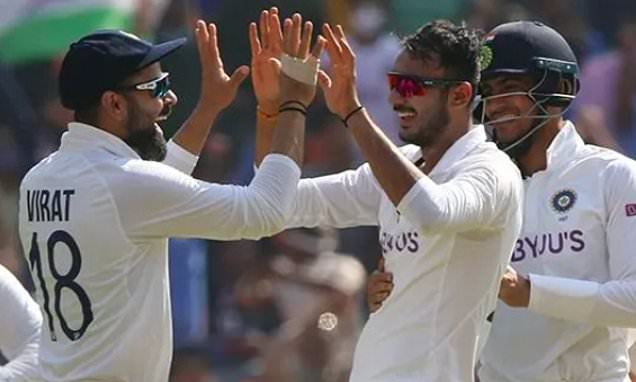