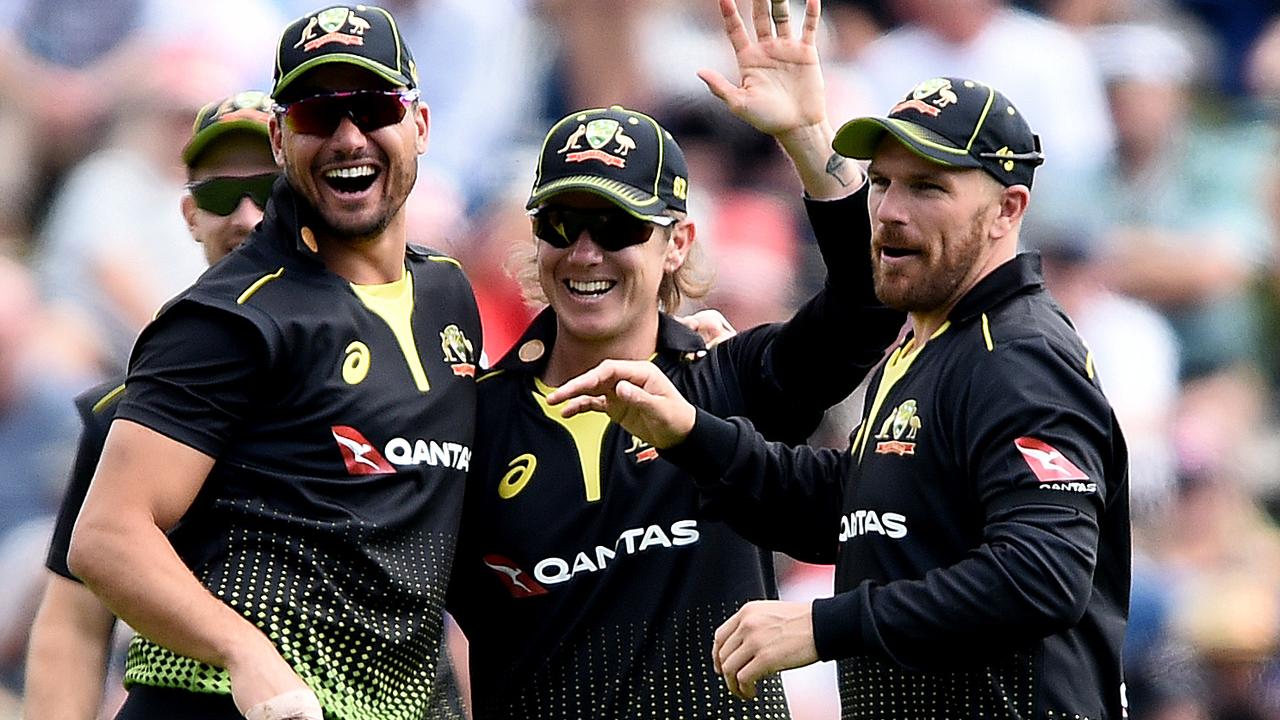 Five more T20s in Bangladesh have been added to Australia’s upcoming touring plans as part of a jam-packed schedule that will now include 13 games in under a month.

The Aussies will play the five games in Bangladesh immediately after Australia‘s white-ball tour of the Caribbean and could complete them in under 10 days.

It gives captain Aaron Finch’s team 10 international T20 matches in less than a month, plus three ODIs against the West Indies to finetune white-ball skills for the World Cup.

Cricket Australia named a 23-man extended squad for the Windies tour, with a reduced squad likely to depart late in June for the first T20 in Saint Lucia on July 9.

The entire tour of eight games is scheduled to be played over just 16 days, with the five extra games in Bangladesh giving the Aussies 13 games in less than a month, with travel times included.

Some Australian players could then head straight to the rescheduled Indian Premier League, which could be played in the United Arab Emirates in September.

That could mean up to four months on the road for some players ahead of a bumper home summer, which includes a five-match Ashes Test series against England.

It has been reported that some of those players selected for the white-ball tours, including Pat Cummins and David Warner, could be rested to ensure they were not mentally or physically washed out.

Nearly 40 Australian cricketers, support staff and broadcasters involved in the postponed IPL are still in hotel quarantine in Sydney after they arrived home on a charter flight.

They are expected to clear their quarantine period this weekend, with many of them named to tour the West Indies and now Bangladesh.

”It will be held over eight or nine days. We are trying to be well prepared for the World Cup T20.”

The Australian team has not toured Bangladesh since a two-Test series in 2017.

The T20 World Cup is slated to start in October in India but could be moved to the UAE as India continues to battle the coronavirus pandemic.

Should the World Cup be moved, the entire tournament, which is 45 matches, would be played across just three venues. 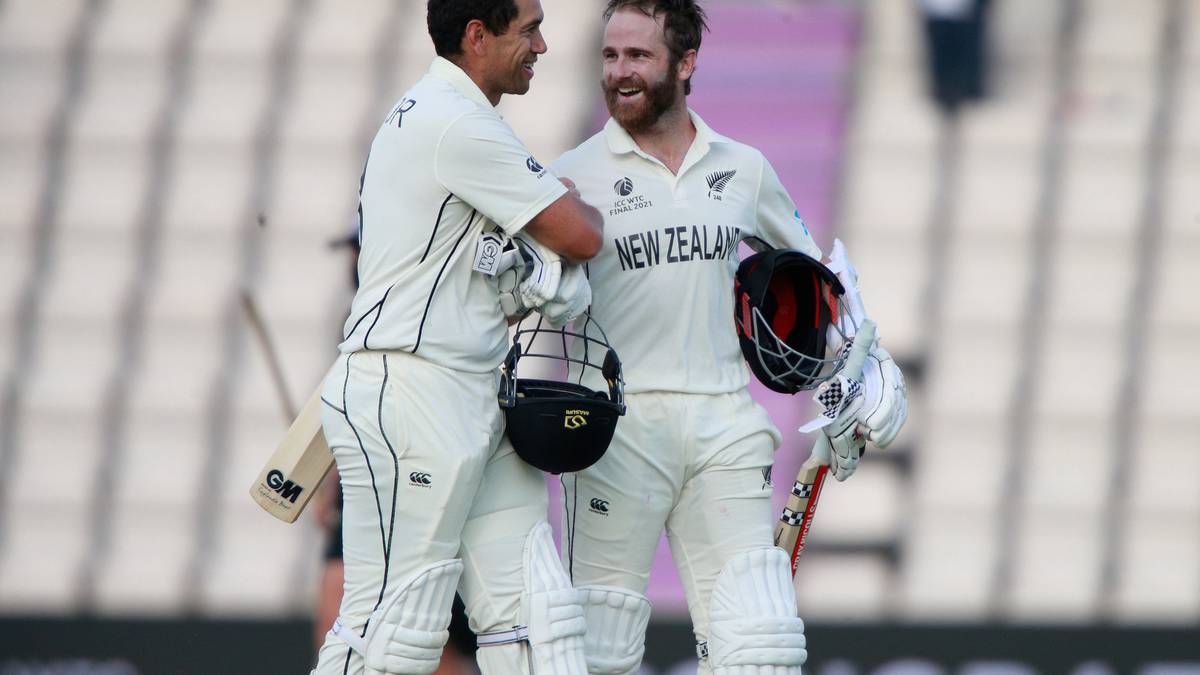