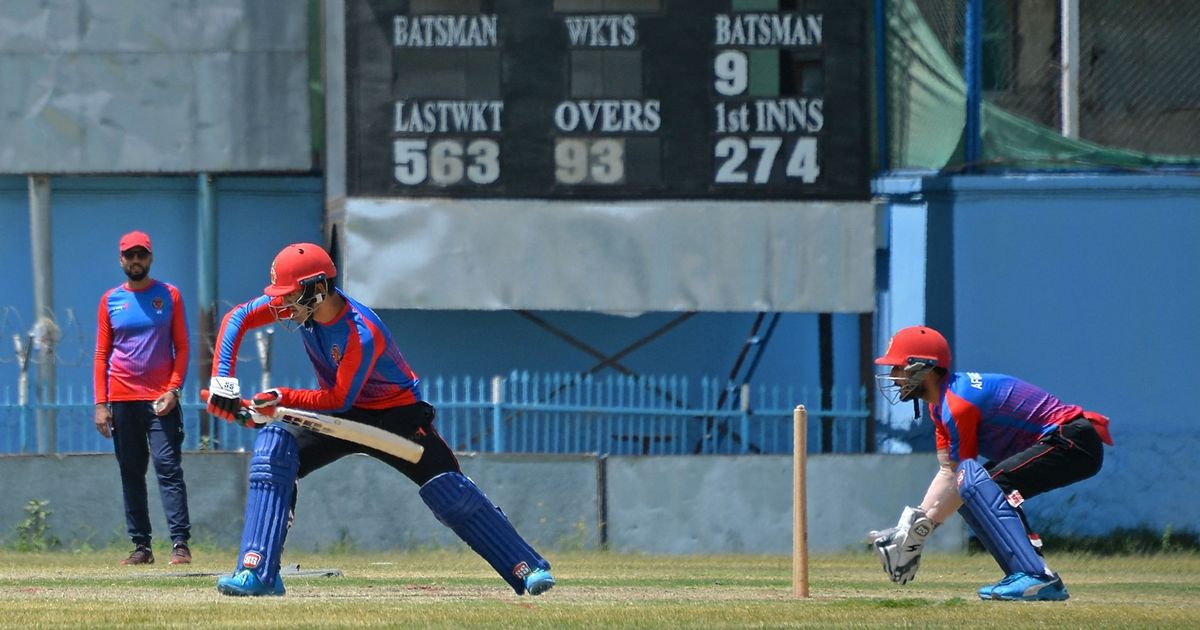 Cricket Australia have announced that they will cancel their scheduled one-off Test match against Afghanistan if the new Taliban regime prevents women from playing the sport.

In mid-August, the Taliban retook Afghanistan's capital city Kabul and seized control of the country, following the withdrawal of American troops.

During the last period of Taliban rule, women were not allowed to be educated and the idea of playing sport was virtually inconceivable.

Afghanistan are currently one of just 12 ICC full members and, as part of their membership, they are required to have a national women's team.

When Afghanistan was initially made a full member in 2017 they were granted an exemption by the ICC, but in November 2020 they awarded central contracts to 25 women's cricketers.

However, after the Taliban's hostile takeover, the future of women's sport has been plunged into doubt.

The Afghanistan Cricket Board's CEO Hamid Shinwari has previously said that "women cricketers and women cricket staff are in peril" and the deputy head of the Taliban's cultural commission Ahmadullah Wasiq has now said that sport is "not necessary" for women.

Speaking to Australian broadcaster SBS News, Wasiq said: "I don't think women will be allowed to play cricket because it is not necessary that women should play cricket.

"In cricket, they might face a situation where their face and body will not be covered. Islam does not allow women to be seen like this.

"It is the media era, and there will be photos and videos, and then people watch it. Islam and the Islamic Emirate do not allow women to play cricket or play the kind of sports where they get exposed."

In response, Cricket Australia issued a statement saying that if women's cricket is 'not supported' in Afghanistan then the scheduled Test between the two countries' men's teams will be cancelled.

The statement reads: "Driving the growth of women's cricket globally is incredibly important to Cricket Australia.

"Our vision for cricket is that it is a sport for all and we support the game unequivocally for women at every level.

"If recent media reports that women's cricket will not be supported in Afghanistan are substantiated, Cricket Australia would have no alternative but to not host Afghanistan for the proposed Test Match due to be played in Hobart.

"We thank the Australian and Tasmanian Governments for their support on this important issue."

The Australian Cricketers Association issued a separate statement adding: "What is happening now in Afghanistan is a human rights issue that transcends the game of cricket.

"And while we would love to see players such as Rashid Khan play against Australia, hosting this Test Match cannot be considered if that same opportunity to play the game is denied to Roya Samim and her team-mates."

The ICC, meanwhile, is "concerned" about the situation and confirmed it will be discussed at their next board meeting.

"The ICC is committed to the long-term growth of women’s cricket and despite the cultural and religious challenges in Afghanistan, steady progress had been made in this area since Afghanistan’s admission as a full member in 2017," a statement read.

"The ICC has been monitoring the changing situation in Afghanistan and is concerned to note recent media reports that women will no longer be allowed to play cricket.

"This and the impact it will have on the continued development of the game will be discussed by the ICC board at its next meeting." 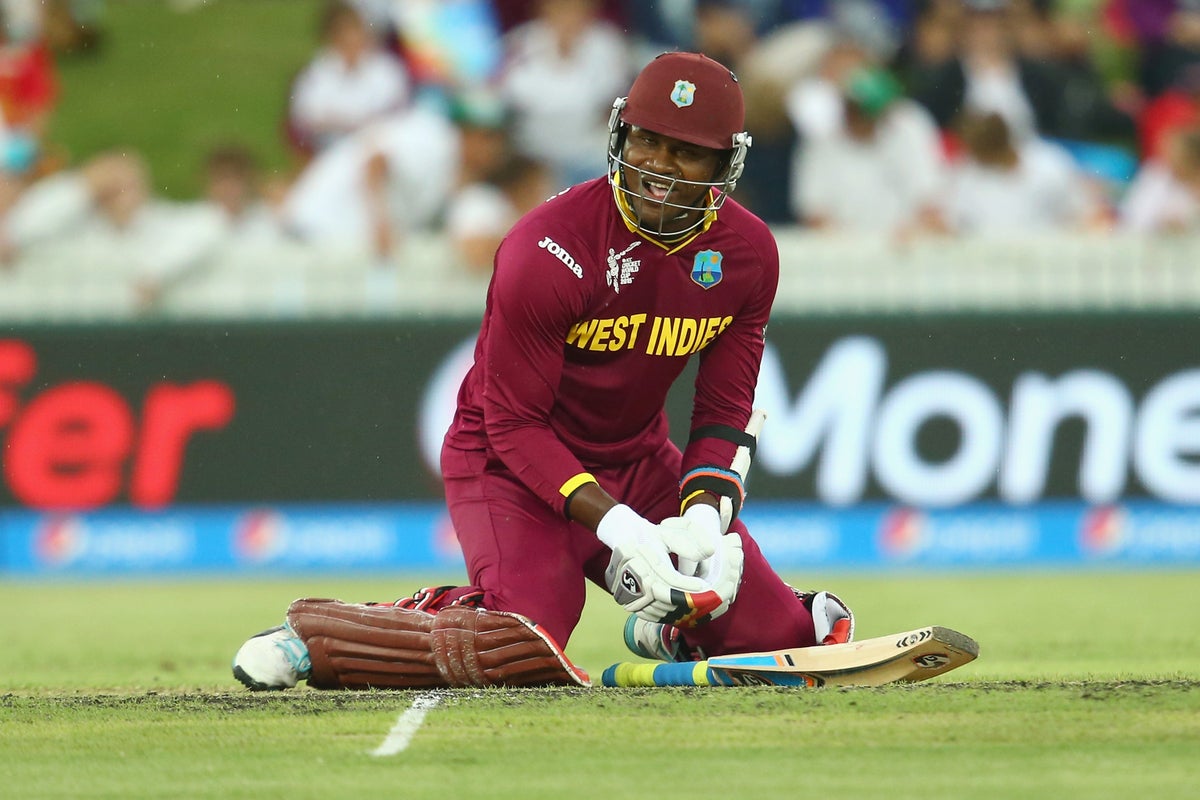 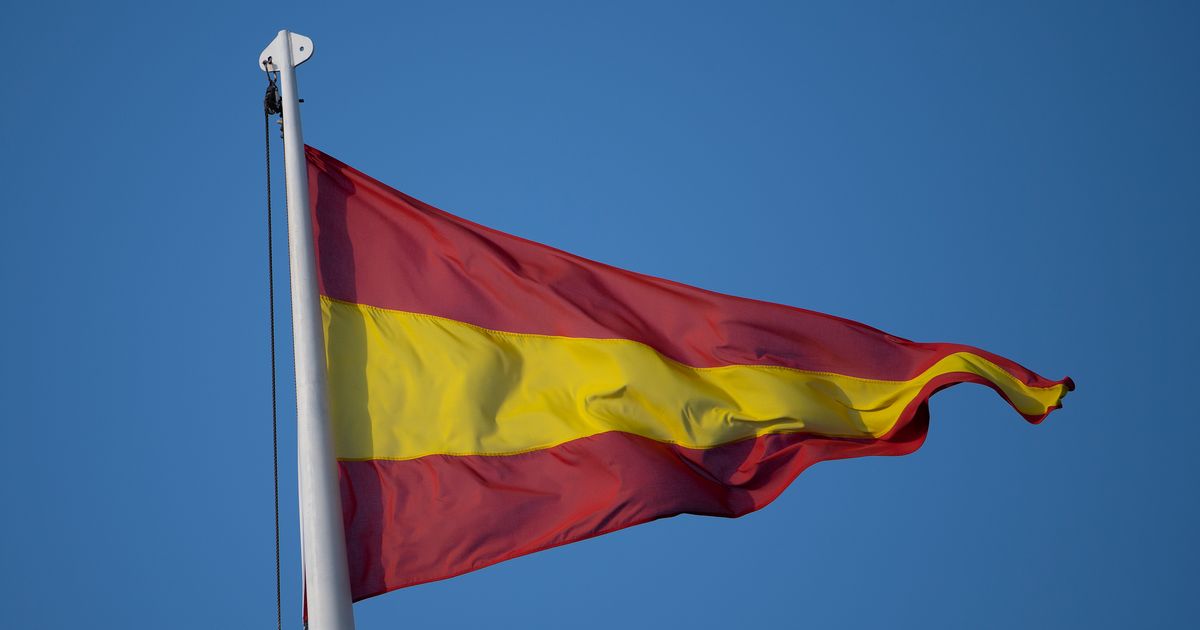