The reviews paint a distubing picture of the Cricket Australia culture and the impact it had on the way the Australian cricket team donducted itself on the field.

Australian cricket captain Tim Paine opened the press conference by announcing the players’ own review into their dressing room and its key findings.

Paine said “not a hell of a lot” has to change about how his team has conducted itself in recent tours.

The review, conducted by Simon Longstaff, found the Cricket Australia culture is “arrogant”, “bullying” and “dictatorial”.

Longstaff concluded there is a direct link between the actions of Steve Smith, David Warner and Cameron Bancroft and the competitive, bullish culture created at executive level in Cricket Australia.

“The severe punishments handed out to Cameron Bancroft, Steve Smith and David Warner in the wake of Newlands is cited as an example of this — where CA is seen to have failed to accept its share of the blame for what transpired,” the review found.

The report highlights concerns about the “commericalisation of cricket”, a win-at-all costs mentality, “multiple instances of disrespect running through CA”, the “normalisation of verbal abuse in Australian men’s cricket” and that the “incidence of verbal abuse extends beyond player behaviour”.

The executive summary notes that “CA is perceived to say one thing and do another”.

“The most common description of CA is as “arrogant” and “controlling”. The core complaint is that the organisation does not respect anyone other than its own. Players feel that they are treated as commodities.

“The ball-tampering incident … can be seen as an aberration. It can be dismissed as the failure of a handful of players.

“However, to think this would be mistaken. We have spoken with players who are reluctant to challenge the errant behaviour of their teammates – just in case it puts them off their game and leads to a loss.”

Every measure suggested by The Ethics Centre has either been accepted by CA’s board or is under consideration, with the exception of a request that Test and ODI players are excused from playing Twenty20 Internationals to ensure they are available for at least two Sheffield Shield games and one grade game per summer.

The review calls on umpires to be empowered to remove players from the field in Tests, first-class and grade games after one informal warning in cases of continuous abusive sledging, and that players penalised for on-field behaviour should not be eligible for awards like the Allan Border medal.

“A lack of appropriate sanctions, including the absence of ‘call out culture’, has allowed behaviour by players and coaches to diverge from community standards.

“A culture of disrespect for the opposition, as seen in the common practice of abusive sledging, runs through Australian domestic and international cricket, to a degree not practised by other nations.

“There is nothing enjoyable or fraternal about abuse. It is simply crude and brutal.” The review suggests tweaking player performance bonuses (linked to winning and world rankings); and that formal leadership training be provided so players can improve their “capacity to display moral courage”.

The review recommends the minutes of CA board meetings are published (subject to issues of confidentiality), the code of conduct includes reference to CA’s behavioural blueprint, and that sledging is included under CA’s anti-harassment code for players and support staff. 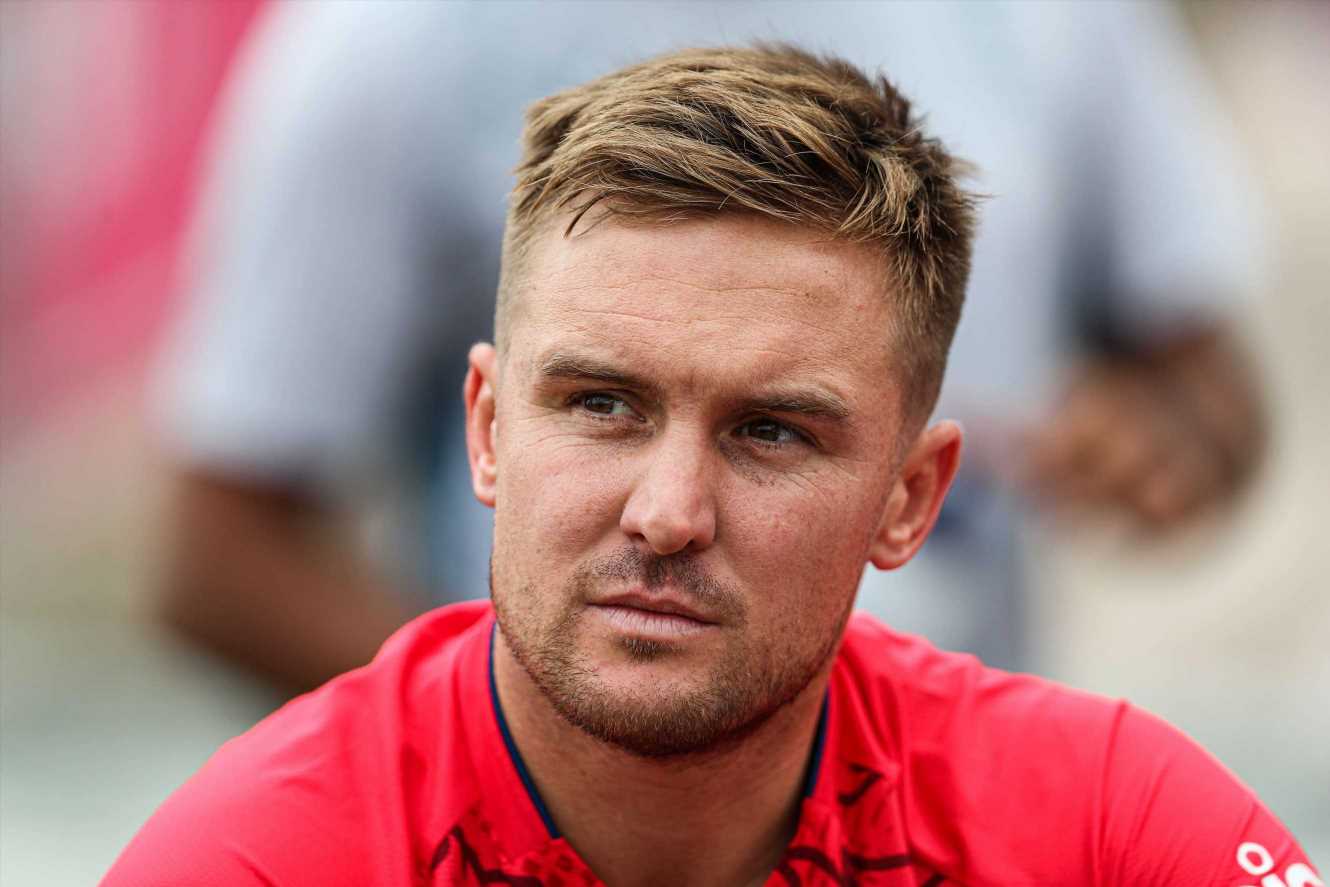 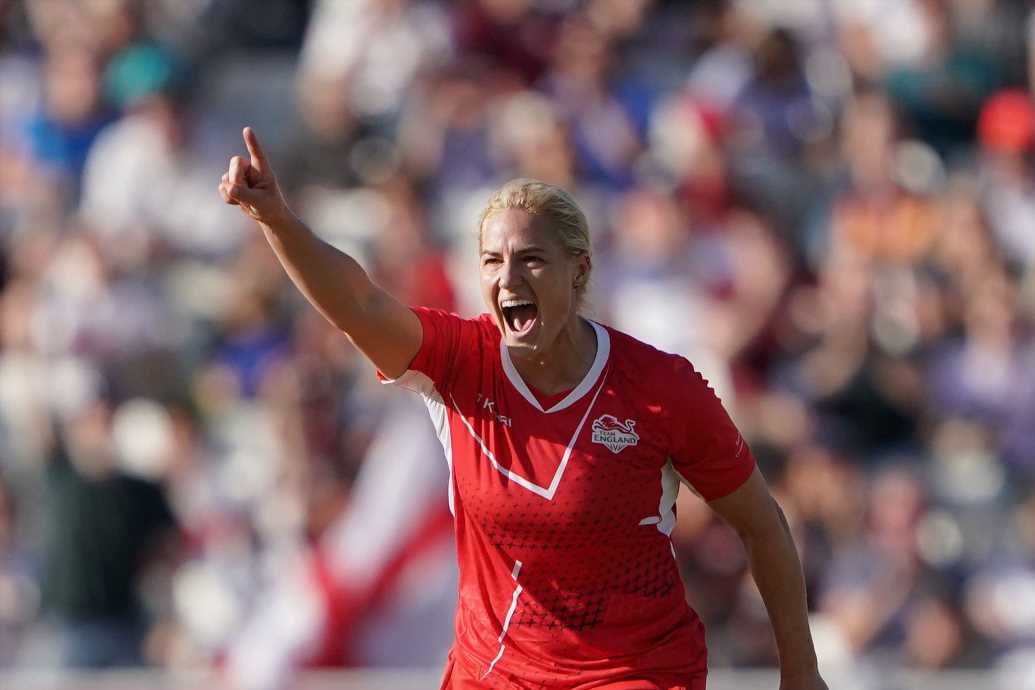