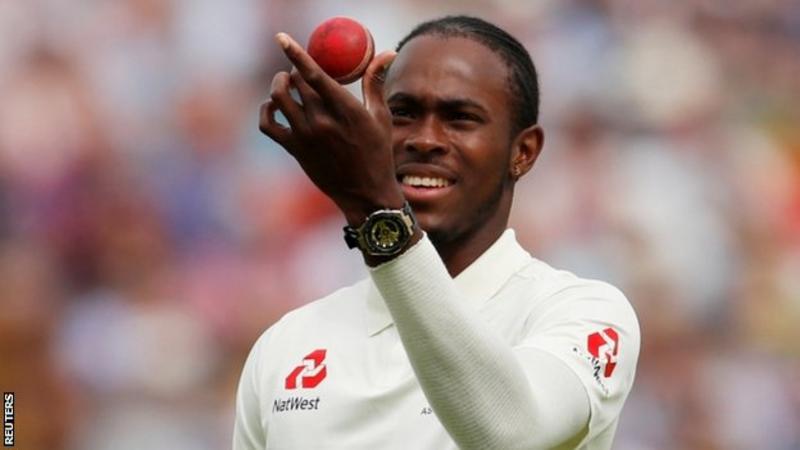 England must not put too much pressure on Jofra Archer as they aim to level the Ashes series this week, says assistant coach Paul Collingwood.

The fast bowler is set to make his Test debut against Australia in the second Test starting at Lord’s on Wednesday.

“We can’t say ‘look Jofra, you are coming in to answer all the questions Australia are asking’,” he said.

England were beaten by 251 runs by Australia in the first Test at Edgbaston last week with Barbados-born Archer left out with a side injury.

Despite building his reputation in Twenty20 leagues, Archer is expected to add greater threat to England’s bowling attack at Lord’s as a bowler who can bowl regularly over 90mph, unlike England’s attack in Birmingham.

“He is going to add what we have already,” Collingwood told the Tuffers & Vaughan Show on BBC Radio 5 Live.

“We have got a very good seam attack and he gives us different options.

“He does have the confidence and X-factor about him but I don’t want the team to rely on a young lad coming in and expecting him to beat the Aussies. It doesn’t work like that.”

Former England captain Michael Vaughan said he expects Archer to “have an impact” at Lord’s if he is given his debut.

“If he has a bad first spell I don’t think it affect him,” Vaughan said. “He has that kind of mentality.

“I am led to believe he has already told the selectors he wants [Sussex team-mate] Chris Jordan to present his cap.

“If that happens on Wednesday morning, this guy has got something about him that we probably haven’t seen in England team ever.

“He has got this character that is so relaxed and chilled that is great to be around.” 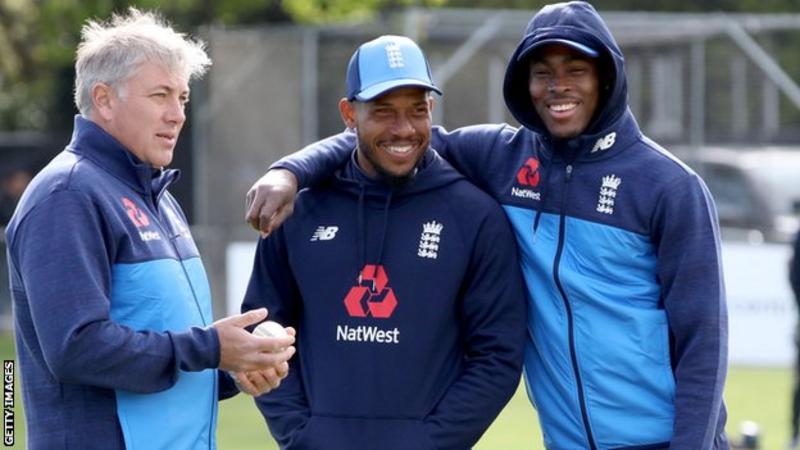 Former England spinner Phil Tufnell said Archer had been a “revelation” in white-ball cricket for England but will find the challenge different when playing the longest form of the game for the first time.

“You are bowling unit and you have all got to stick together and all contribute,” Tufnell said.

“In one-day cricket you can have explosive spells or three overs at death when you can really make a difference but it will be interesting to see how he settles into Test match lines and lengths and disciplines.

Keightley says she's 'planning for the final' ahead of Twenty20 opener