Jimmy Anderson  may forever be associated with the green grass of home but insists he would take more satisfaction from taking wickets on the dust-bowls of Sri Lanka during this prolonged golden autumn of his career.

Anderson, at 36, will lead England’s attack in the first Test that starts here on Tuesday as the only guaranteed fast bowling selection among a squad in a state of flux.

Even though Anderson knows he will not swing the Kookaburra ball here as he does the Duke at home, he insists he has a big role to play. 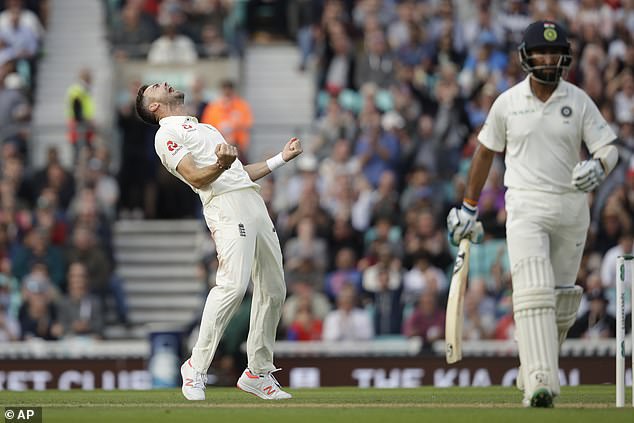 ‘It is a huge challenge for seam bowlers out here, but when you have a good day you get more satisfaction than bowling on a green seamer at home in April,’ said Anderson as England journeyed to this beautiful south west coastal resort.

‘When you’re dripping with sweat, covered in mud and you know you’ve had a hard day I think you get more out of that. You’ve put in the hard yards.’

How many hard yards Anderson puts in remains to be seen for this is likely to be a spin-dominated series, particularly here in Galle where Rangana Herath will end a career that has made him the best slow left-armer statistically of all time. 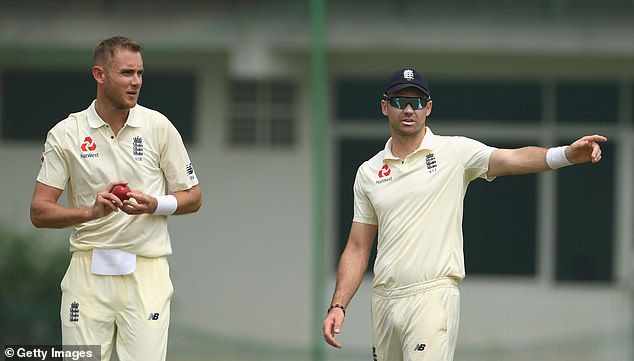 When Sri Lanka played South Africa here in July they delivered just 4.3 overs of seam in the whole match having opened with spinners in both innings, shooting their visitors out for 126 and 73 to win by 278 runs.

It was not quite as spin-friendly as that the last time England played in Galle six years ago – a certain Jimmy Anderson gained a five-wicket haul – but Herath took 12 wickets in another convincing Sri Lanka victory.

‘If you look at teams who have got results here it’s about the batting unit making a big score and then the spinners playing a huge part,’ said Anderson.

‘So we need our spinners to bowl well and whichever seamers are selected do a job with the new ball. Then potentially reverse swing comes into it later in the game.’ 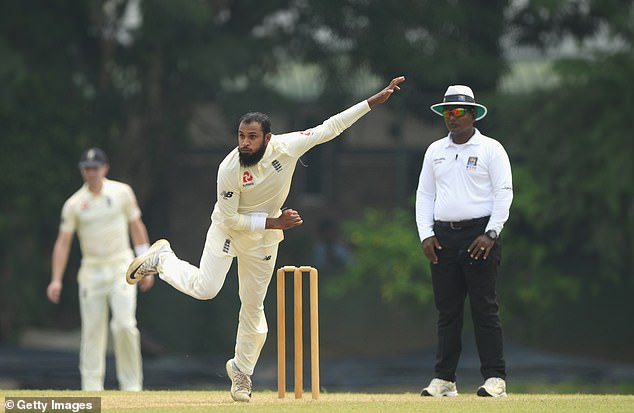 The make-up of England’s attack remains fascinating and will not be finalised until England have had a good look at the Galle pitch both today and tomorrow.

What does look probable is that they will play all three spinners in Moeen Ali, Adil Rashid and Jack Leach, who seized his opportunity in the warm-up on Friday. But which seamers line-up alongside them remains to be seen.

England thought long and hard about leaving Stuart Broad, a fixture for the bulk of the last 10 years, at home, as much to save him for the Ashes next summer as dropping him. He narrowly made the cut for this squad as an additional seamer and is clearly desperate to play but whether he does so on Tuesday remains in doubt.

Anderson, too, was asked by England whether he wanted to make this trip as new national selector Ed Smith considered using the three-match series to try out alternatives in an attempt to find a cure for their chronic travel sickness. 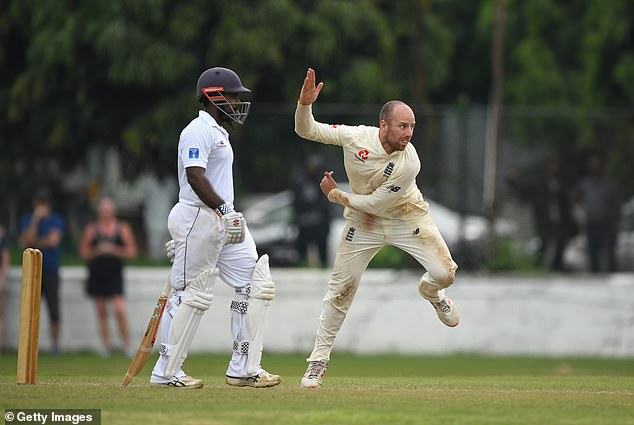 ‘There was a question asked if I was keen to go on tour in the winter and I said yes,’ said Anderson. ‘That was pretty much the end of it. It wasn’t discussed as such.

‘The amount of cricket I play at the moment – and Stuart would say the same about himself – there’s no reason why we can’t be fit for all Test cricket because we don’t play any white ball. That’s how we look at it. We can see there are plenty of gaps in between series for us to rest and recuperate.’

The splitting up of England’s big two seam bowlers with close to a thousand Test wickets between would remain a big call by England. Sam Curran and Chris Woakes remain the alternatives to Broad – unless England open with spin themselves – while the pace of Olly Stone is likely to be kept on the back-burner for now.

‘I honestly don’t know, it’s very difficult to say,’ said Anderson when asked if he expected to share the new ball in Galle with Broad.

‘You don’t know what the conditions will be like, with all the weather around. I’d say it’s pretty impossible at this stage to know what out XI will be.’

Anderson, of course, remains irreplaceable having surprised even himself with the late purple patch in his career which last summer saw him go past Glenn McGrath to become the most productive Test fast bowler of all time.

‘Yes, I think it has surprised me because it’s not the norm for bowlers to have that sort of spike towards the back end of their careers,’ said Anderson. ‘I’ve really enjoyed the last couple of years even though it’s been a bit up and down for the team. We do seem to be making progress at the moment..’

That may have been the case during a home 4-1 series victory over India last summer that could be said to have flattered them. Overcoming the odds here, even though Sri Lanka are not the team they once were, will be a different matter entirely, particularly on the back of woefully inadequate preparation.

‘It’s not ideal, obviously,’ said Anderson about the four days of match practice in Colombo that was reduced to three by the ongoing Sri Lankan rainy season.

‘After a decent summer it’s a case of making the most of the time you do get in the middle, making sure it’s quality practice because we don’t have quantity. But it’s not long since the end of the English summer and I feel ready to go.’

How England continue to need him to be ready as they try to work out that elusive way to win their first away Test match in two years. It is expecting a lot for it to happen here, whichever team England pick. 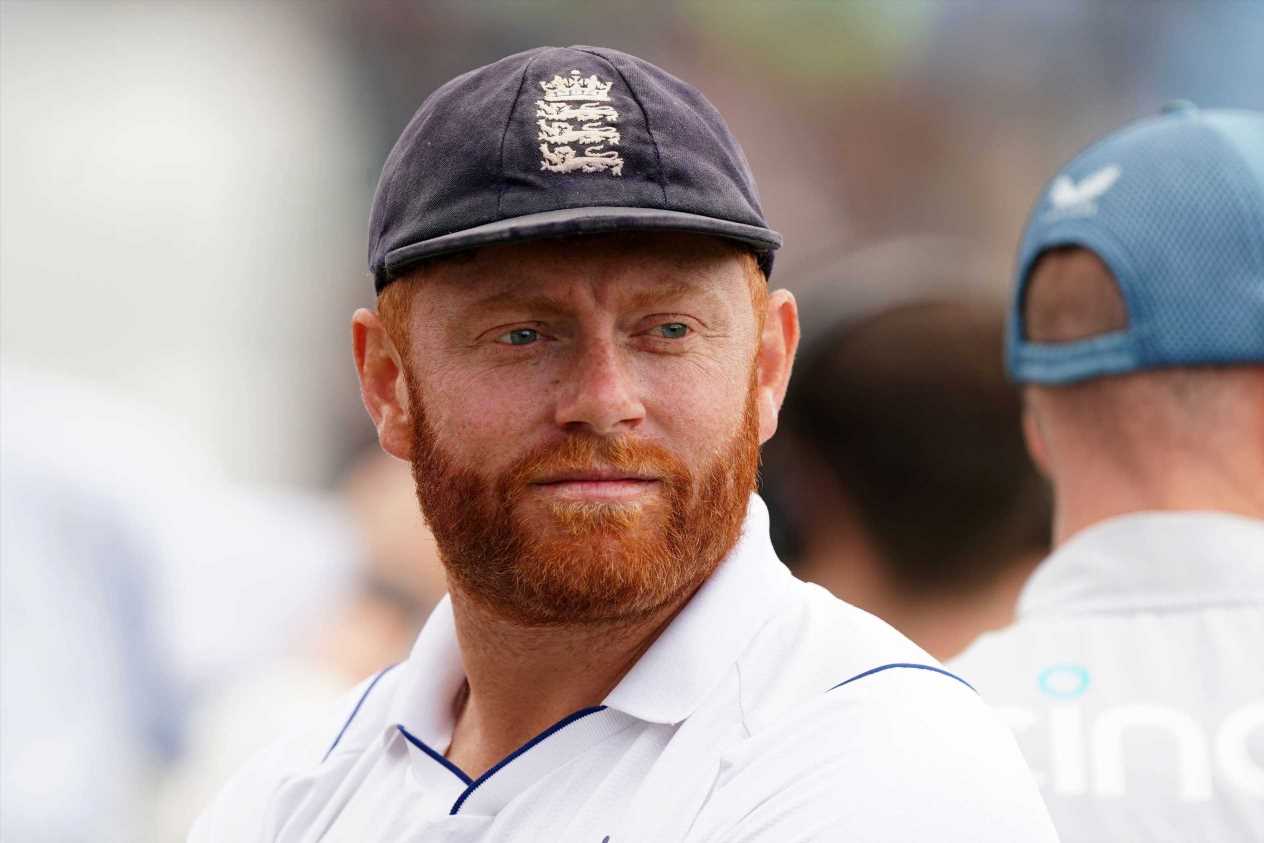 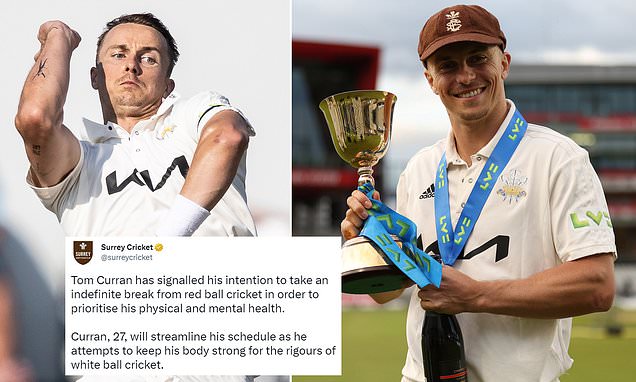 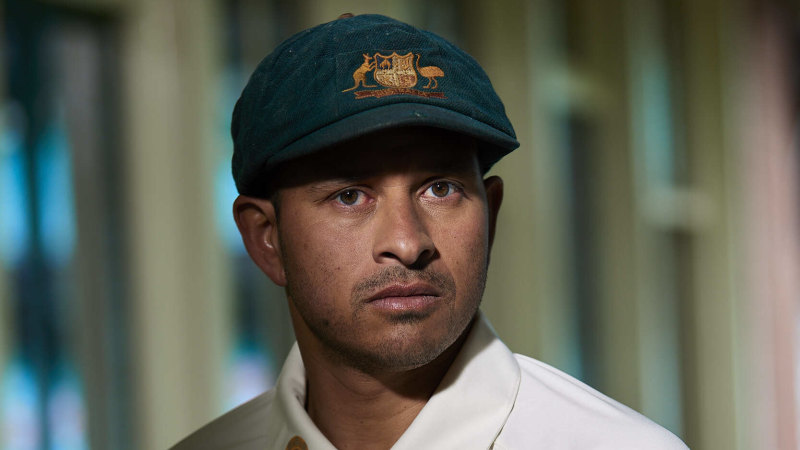